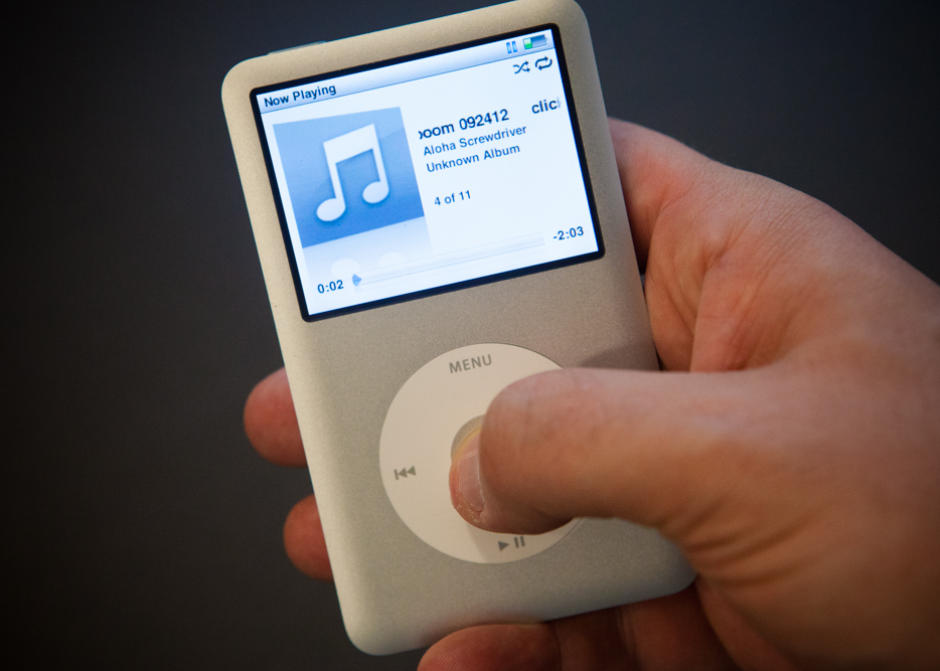 Remember those Lady Gaga or Bruce Springsteen tracks that seemed to mysteriously disappear from your iPod?

Well, a class-action antitrust suit against Apple may hold a few clues. It accuses the company of deleting music that iPod owners had downloaded from competing music services from 2006 to 2009.

"You guys decided to give them the worst possible experience and blow up" a user's music library, attorney Patrick Coughlin said in U.S. District Court in Oakland, Calif., according to The Wall Street Journal.

Coughlin said the deletion occurred when users who had downloaded music from a rival service tried to sync an iPod to their iTunes library. They would get an error message and instructions to restore the factory settings.

The result: After the settings were restored, any songs downloaded from services other than iTunes disappeared.

The plaintiffs accuse of Apple of using these tactics to stifle competition for music and music players, the Journal said. They are demanding $350 million in damages in the lawsuit. That amount could triple under antitrust laws.

In court, Apple claimed the updates in question -- iTunes versions 7.0 and 7.4, which were released Sept. 12, 2006 and Sept. 5, 2007 respectively -- were simply security measures and that fears over attacks from hackers made it "very paranoid" about protecting iTunes.