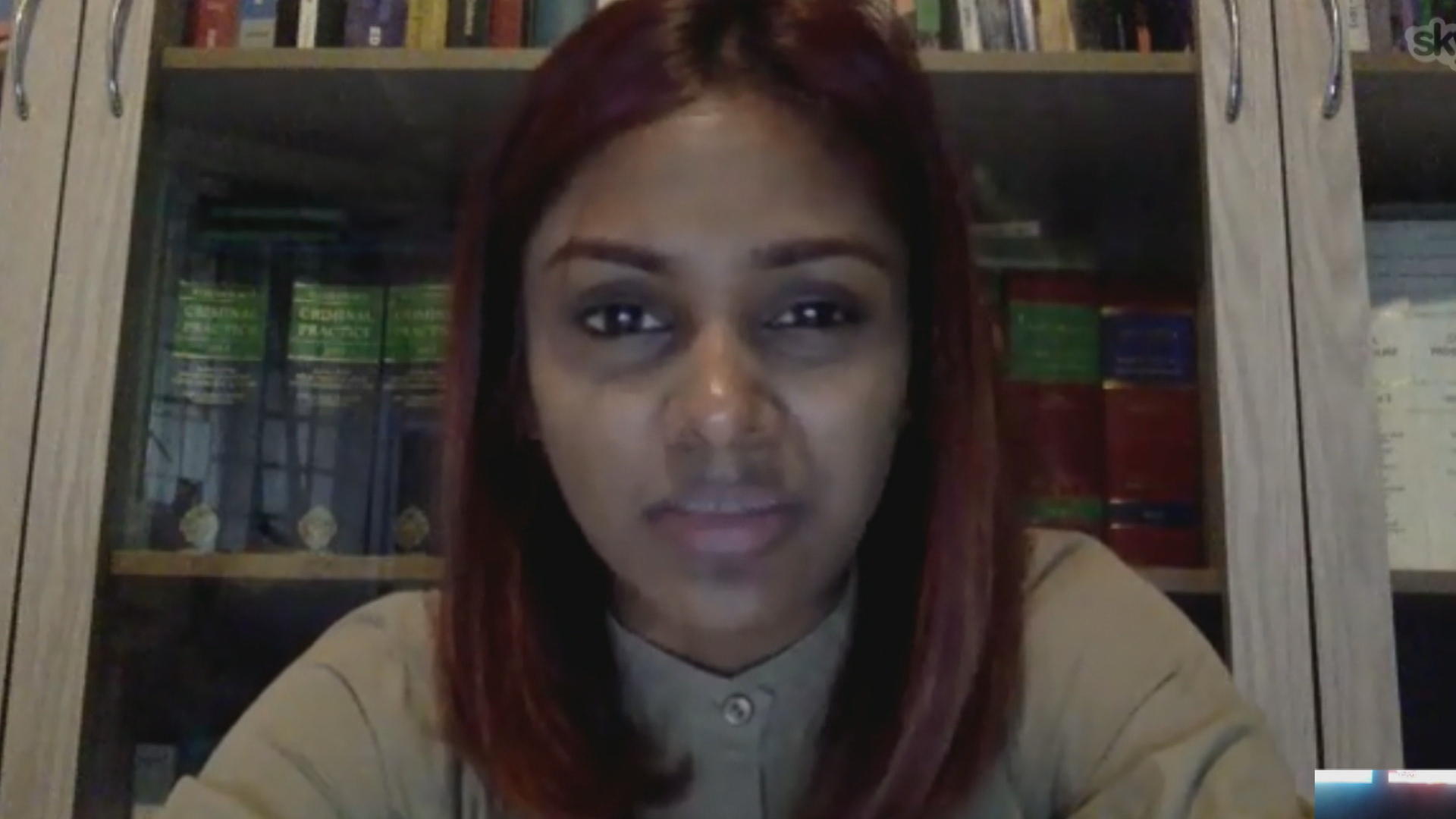 The search is over for the missing Malaysia Airlines Flight 370 that vanished nearly three years ago. Investigators overnight officially suspended the effort to find the Boeing 777 with 239 people aboard.

The search covered an area larger than Ohio – 46,000 square miles -- in and near the Indian Ocean. Despite the $160 million operation, the plane’s location is unknown and so many questions remain unanswered. And for families of those on board the Malaysian airliner, the conclusion of this investigation offers little comfort, reports CBS News correspondent Kris Van Cleave.

“It’s just not an acceptable situation. How can they allow something like this to happen and just leave it unresolved?” said Grace Subathirai Nathan, a daughter of a MH370 victim.

Voice 370, a support group for next of kin, said in a statement: “Commercial planes cannot just be allowed to disappear without a trace” and that “stopping at this stage is nothing short of irresponsible.”

“Unfortunately, we are unable to find the plane MH370,” Liow Tiong Lai said. “We need to suspend the search until further credible evidence.”

In a joint statement, Chinese, Australian and Malaysian authorities said: “The decision to suspend the underwater search has not been taken lightly nor without sadness.”

On March 8, 2014, Flight MH370 vanished off radar screens on its way to Beijing from Kuala Lumpur. The plane lost contact somewhere over the gulf of Thailand, and according to military radar, made a sharp turn west, then eventually south.

Nearly a year and a half later, investigators confirmed the discovery of a wing flap from MH370 off the coast of Madagascar, thousands of miles away.

Investigators believe the plane did crash somewhere in the Indian Ocean, but finding it has been compared to looking for a needle in a field of haystacks.

While some debris from the Boeing 777 has been found, the black boxes -- which could explain what happened-- are still missing.