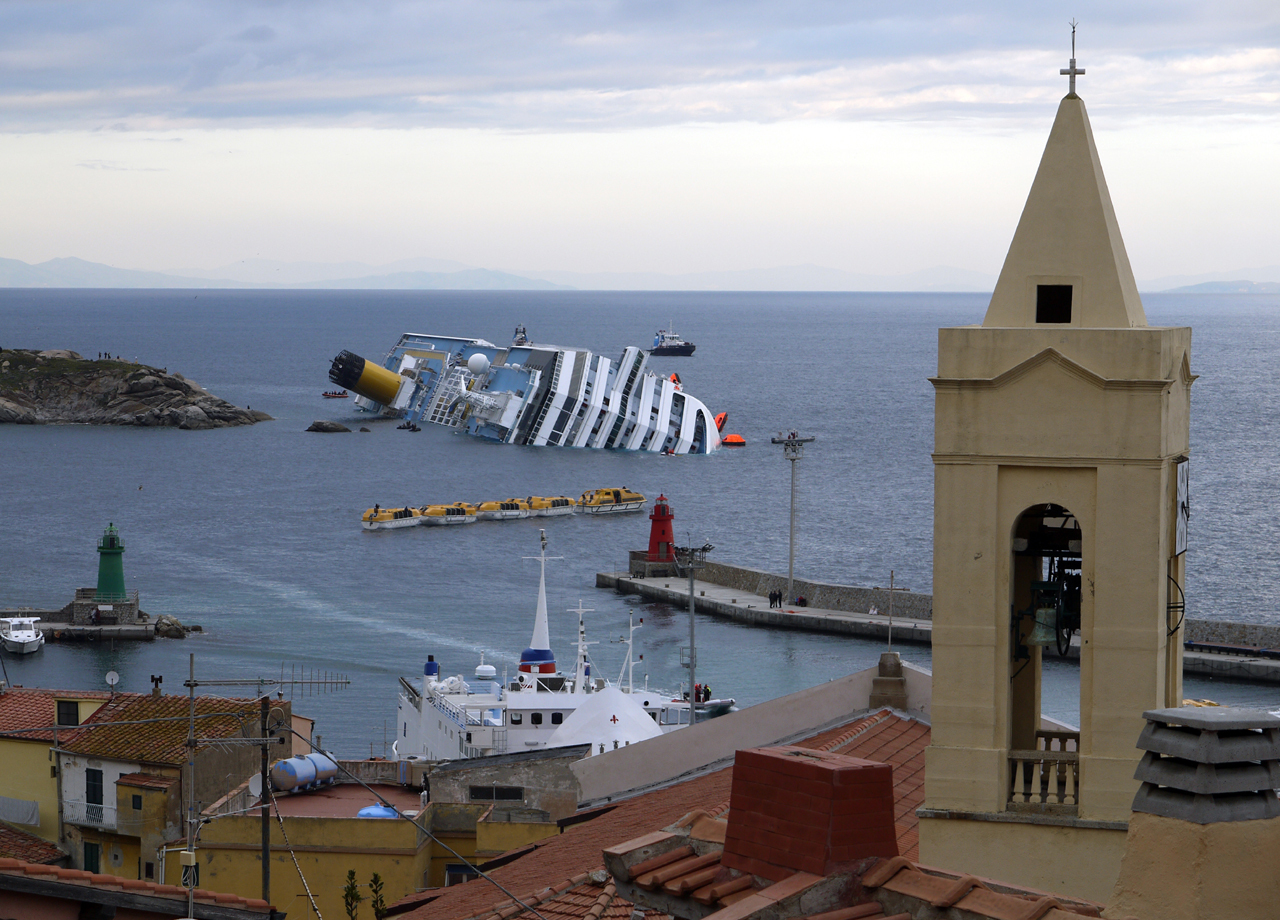 MINNEAPOLIS, Minn. - A couple from White Bear Lake, Minn. is among those missing from the Costa Concordia cruise ship that crashed and tipped over off the Italian coast, according to family members.

The American Embassy in Rome has said 118 of the 120 Americans aboard the Costa Concordia have been accounted for, CBS Station WCCO reports.

But Sarah Heil told CBS Station WBBM the American embassy in Rome has confirmed her parents, Gerald and Barbara Heil, are still missing.

She said her parents had been looking forward to this trip for a long time.

Her brother, Aaron Heil, said they continue to wait for good news. They don't have much information on what is happening or the status of the search.

Gerald and Barbara have four children and 15 grandchildren.

The luxury liner, which was carrying more than 4,200 people, hit a reef or rock near the island of Giglio on Friday night and flipped onto its side with a 160-foot gash in its hull.

Authorities are holding the Italian captain for investigation of suspected manslaughter and abandoning his ship among other possible charges. According to the Italian navigation code, a captain who abandons a ship in danger can face up to 12 years in prison.