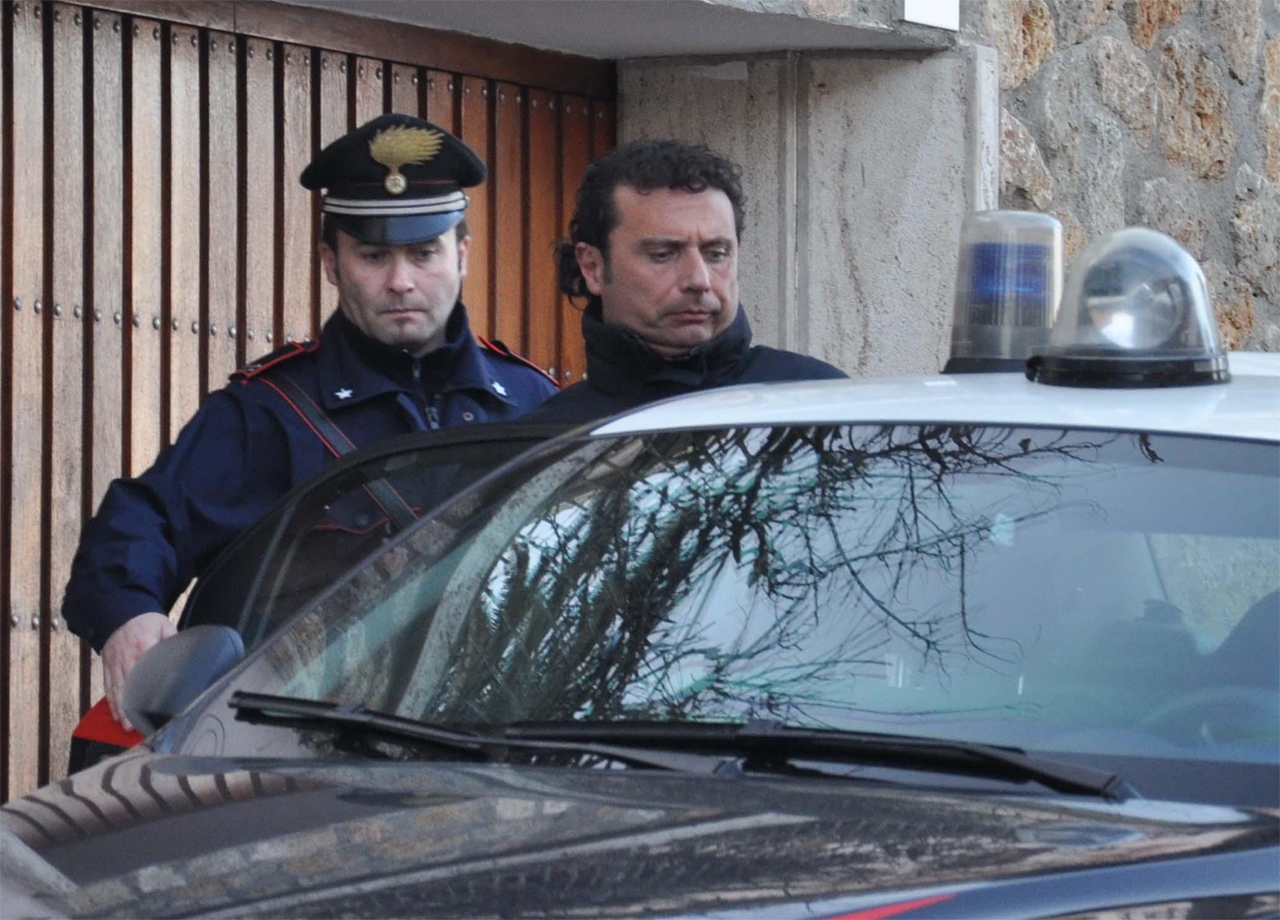 PORTO SANTO STEFANO, Italy — Italian media report that the captain of a cruise liner that ran aground with some 4,000 people aboard has been detained for questioning in the case.

Sky Italia reported Saturday that investigators based in the Tuscan city of Grosseto confirmed Francisco Schettino, captain of the Costa Concordia, was detained for investigation of alleged manslaughter, abandoning his ship while people were still aboard and causing a shipwreck.

Three bodies have been found, and dozens more are still missing, after thousands were evacuated from the listing vessel.

The ANSA news agency said he was taken to Grosseto's jail, to be held until next week, when a judge will decide whether he should be released or formally put under arrest.

The courthouse was closed late Saturday and couldn't be reached.

In Italy, suspects can be held without charge for 48 hours for investigation. A judge must either validate the jailing, putting the suspect under arrest, or declare him free to go.