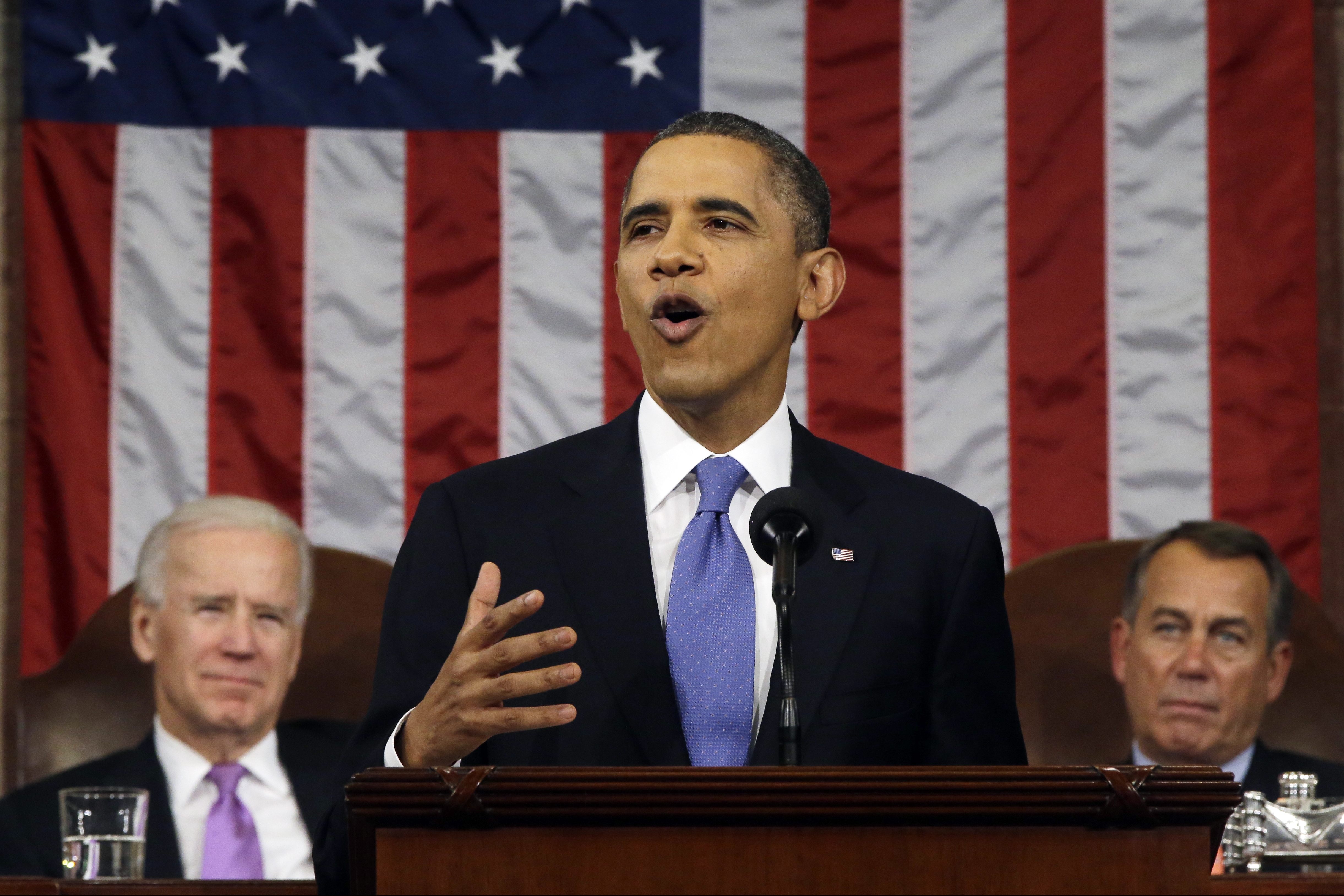 (MoneyWatch) In issuing his call for an increase in the minimum wage in Tuesday's State of the Union address, President Obama reignited an old debate: Do such well-meaning efforts actually backfire, resulting in more unemployment and hardship for people at the bottom as businesses adjust their hiring to compensate for higher costs?

Many conservative economists and businesses cite such arguments in opposing mandatory hikes, and a lot of money changes hands lobbying against them -- lobbying that usually succeeds. It's easy to forget, for example, that in his first presidential campaign, then-candidate Obama pledged to raise the minimum wage to $9.50 an hour by 2011. It never happened.

This time around, the president urged a hike from the current minimum wage of $7.25 an hour to $9 by 2015, and crucially, seeks to tie the federal minimum to inflation, so people's wages aren't eroding as prices rise.

The GOP quickly pledged its opposition to any mandated wage increase for the lowest-paid Americans. "Minimum wage laws have never worked, in terms of helping the middle class obtain more prosperity," Sen. Marco Rubio, R-Fla.,said Wednesday on CBS This Morning.

Beyond the usual political jockeying over the issue, businesses and employees face real world questions about how to allocate money, whether to hire, fire or make no changes.

The Cato Institute, a think tank that opposes such government intervention on behalf of workers, cites numerous studies in seeking to show that raising the minimum wage boosts unemployment, especially among young people.

Yet the National Employment Law Project, an advocacy group that favors increasing the minimum wage, has compiled statistics suggesting that the biggest employers of minimum-wage workers are not predominantly small businesses that might struggle under an increased minimum wage, but rather some of the nation's biggest employers: Companies such as Wal-Mart (WMT); Yum Brands (YUM), the owner of Taco Bell and Kentucky Fried Chicken, among others; McDonald's (MCD); and Target (TGT).

NELP also points out that many of those employers are among the corporations with high executive compensation packages.

A new paper from the liberal-leaning Center for Economic and Policy Research, citing two recent large-scale studies analyzing research conducted since the early 1990s, concludes that the minimum wage has little or no discernible effect on the employment prospects of low-wage workers

Studies are one thing, but business in the real world of payroll and profit margins is another. There are many examples of business leaders who believe that paying well above today's minimum wage not only does not hurt their bottom line, but helps it. Take, for example, Whole Foods Markets (WFM), led by libertarian CEO John Mackey. According to Kate Lowery, head of public relations at Whole Foods, the average non-executive hourly pay is $18.63. Executives there have argued that higher morale, presumably in part because of better pay, leads to higher productivity and lower turnover.

That sentiment is echoed at retail giant Costco (COST).

"If you have the best people in the marketplace working very hard because they're being paid better, you end up spending less on labor, not more," Joel Benoliel, senior vice president and chief legal officer at Costco, said in a recent interview. "There's a fundamental misunderstanding among many employers who focus on how little they can pay. Our philosophy is that we actually pay less for labor per hour when we look at productivity and sales per hour."

"We'd all be better off in our country if the lowest-paying jobs paid enough for people not to be on food stamps and not to be on welfare when it comes to going to the hospital," he added.

David Bolotsky, CEO of Uncommon Goods, a Brooklyn, N.Y.-based online retailer of handmade and recycled goods founded in 1999, got a chance to discuss the minimum wage with Mr. Obama in November as one of a dozen small business executives invited to meet with the president and senior members of his economic team, including Alan Krueger, head of the White House Council of Economic Advisers.

For Bolotsky, who said Obama was receptive to raising wages, the decision to pay seasonal workers a minimum of $11 an hour -- or 50 percent more than the state average -- is less about business than about fairness. "I don't think it's ethical to pay people as little as you can," he said.

"We could probably get away with people paying $8 to $9 and hour and not see a dramatic change in the quality of our workforce.... But I believe that overall you'll get a higher-caliber individual if you're willing to pay more. You may in fact invest more of your management time in coaching and mentoring if you're paying them more."

Hobby Lobby Stores, a family-owned business based in Oklahoma City, Okla., with roughly 525 stores across the nation that sells art supplies, crafting and related products, last year raised its minimum wage for full-time employees to $13 per hour and to $9 for part-time workers -- roughly 80 percent more than the average minimum wage in the area. The company roots its decision partly in Christian belief -- the company's 'statement of purpose' pledges to "Honor the Lord in all we do by operating the company in a manner consistent with Biblical principle" --  but also in pure pragmatism.

"For a manager to be successful, you have to be able to find, train and motivate good people," said Hobby Lobby president Steven Green. "Without that, a manager's job gets more challenging. If we can help them do that and pay a higher wage, that helps the store operate better."

Green added that Hobby Lobby is helped by its size, speculating that for smaller companies, a federal mandate to raise the minimum wage would be "very detrimental."

But not all small businesses have found that to be true.

"We opened our doors in 1975, and I know that raising the minimum wage is not only affordable to restaurants and other businesses -- it's crucial for our economy," Marilyn Megenity, owner of Mercury Cafe in Denver, told Business for Shared Prosperity, an activist group. "It's important that all employees be able to make a decent wage, in order to pay rent and all the other costs of living."

And some advocates argue that small businesses would benefit from the added demand a wage increase would generate. "The biggest problem Main Street businesses face is lack of customer demand," said Business for a Fair Minimum Wage director Holly Sklar. "We can't build a strong economy on downwardly mobile wages. It's time to raise America by raising the minimum wage."

"While we believe the president's proposal is lower than what is needed, there is no question that last night he threw the door open for a robust discussion on the importance of raising the minimum wage," the two lawmakers said Wednesday in a statement.

NRA chief: No mention of school safety in SOTU

What to expect from Obama on climate change
More