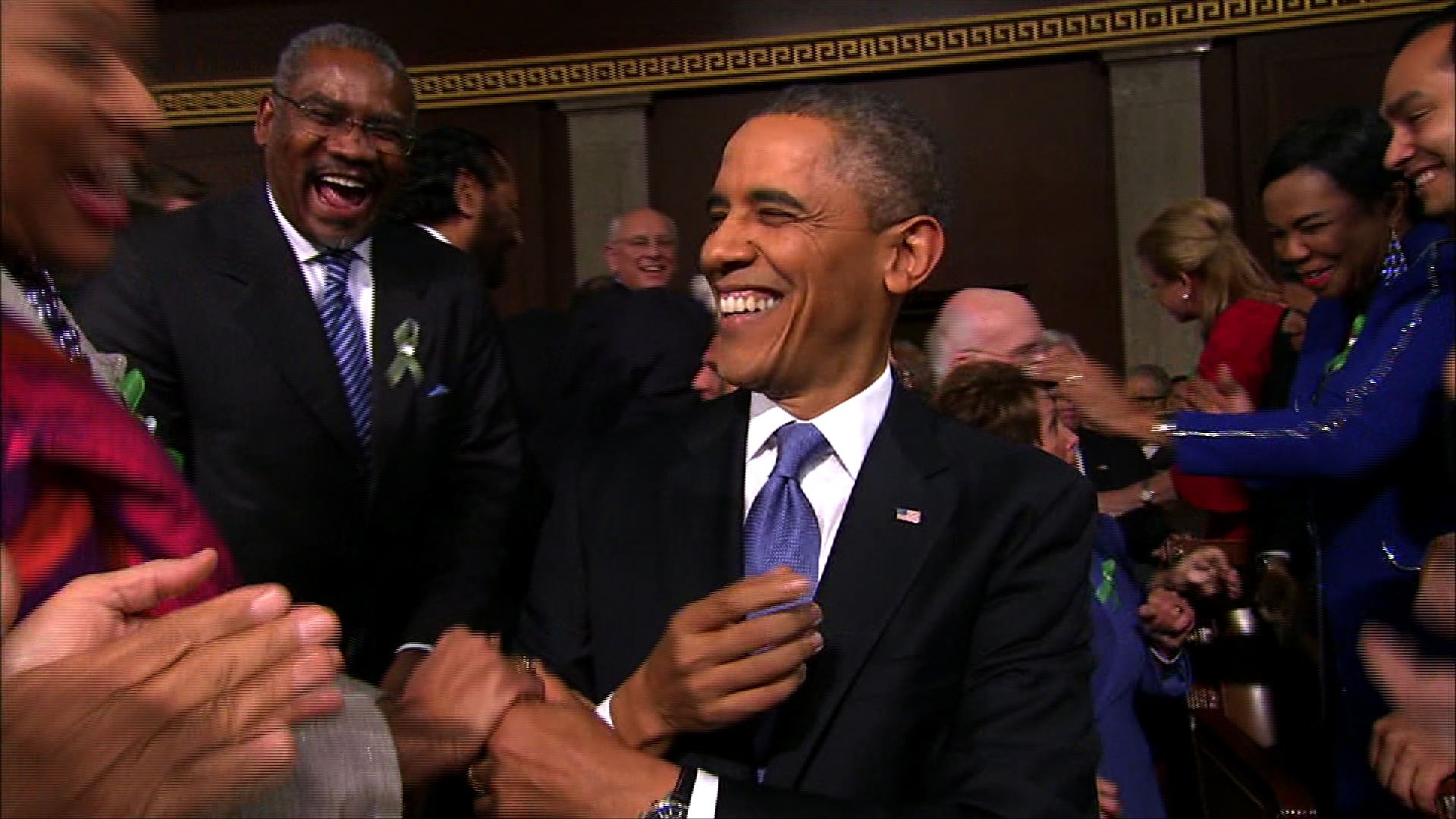 President Obama will call for a $1.75 increase in the federal minimum wage, universal preschool for every four year old, $1 billion in new manufacturing research, $50 billion in "fix it first" road repair funds and a new trade deal with the European Union in a State of the Union address senior officials described as "ambitious and practical."

For the first time in his presidency, Mr. Obama will ask Congress to raise the minimum wage. He wants it boosted from its current $7.25 level to $9 by the end of 2015. House Republicans are sure to be cool to the idea. The minimum wage was last raised from $5.15 to $7.25 in May of 2007 after years of pressure on President George W. Bush.

"Every day, we should ask ourselves three questions as a nation," Obama said, according to excerpts released by the White House. "How do we attract more jobs to our shores? How do we equip our people with the skills needed to do those jobs? And how do we make sure that hard work leads to a decent living?"

The president will also ask Congress for $1 billion to fund 15 manufacturing research institutes. The White House said Obama will launch three such institutes via an executive and use existing funds from the departments of Energy and Defense, as well as private investment, as seed money. A pilot program of this kind exists in Youngstown, Ohio, created by an Obama executive order in August 2012.

Mr. Obama will also ask Congress for an additional $50 billion in infrastructure spending with $40 billion devoted specifically to what the White House calls "the most urgent upgrades." A White House fact sheet said the highest priority would be 70,000 bridges deemed structurally deficient.

On free trade, Obama will announce his intention to negotiate a new free trade pact with the European Union. The administration is currently in talks to create a free trade zone in most of Asia through the Trans-Pacific Partnership.

Though there were other initiatives, these form the core of what senior advisers called a persistent focus on boosting economic growth and reviving sectors of the economy, like manufacturing, still reeling from the effects of the great recession and global competition.

Even so, top White House economic advisers offered no specifics on the total cost of Obama's new ideas or how they would be offset through spending cuts to existing line-items in the federal budget. Obama promised Congress he would not add to the deficit, projected this year at about $850 billion, the first time in Obama's presidency the deficit would be lower than $1 trillion.

"Nothing I'm proposing tonight should increase our deficit by a single dime," Obama will say, according to another excerpt. "It's not a bigger government we need, but a smarter government that sets priorities and invests in broad-based growth."

Mr. Obama will also continue his push for new gun control measures and comprehensive immigration reform. No new ideas will be put forward for either of these issues. Advisers said the legislative politics around both issues are complicating enough.

Fearful of looming across-the-board spending cuts of $85 billion due to begin March 1, Mr. Obama will ask congressional Republicans to accept some tax increases and other budget cuts to delay or soften the blow of the so-called sequester. Earlier in the day, House Speaker John Boehner said Republicans were finished raising taxes.

"The president has gotten his revenue," Boehner said. " I don't like the sequester and I hope we never get to the sequester. It doesn't need to happen. But it will happen unless the President and Senate Democrats get serious."