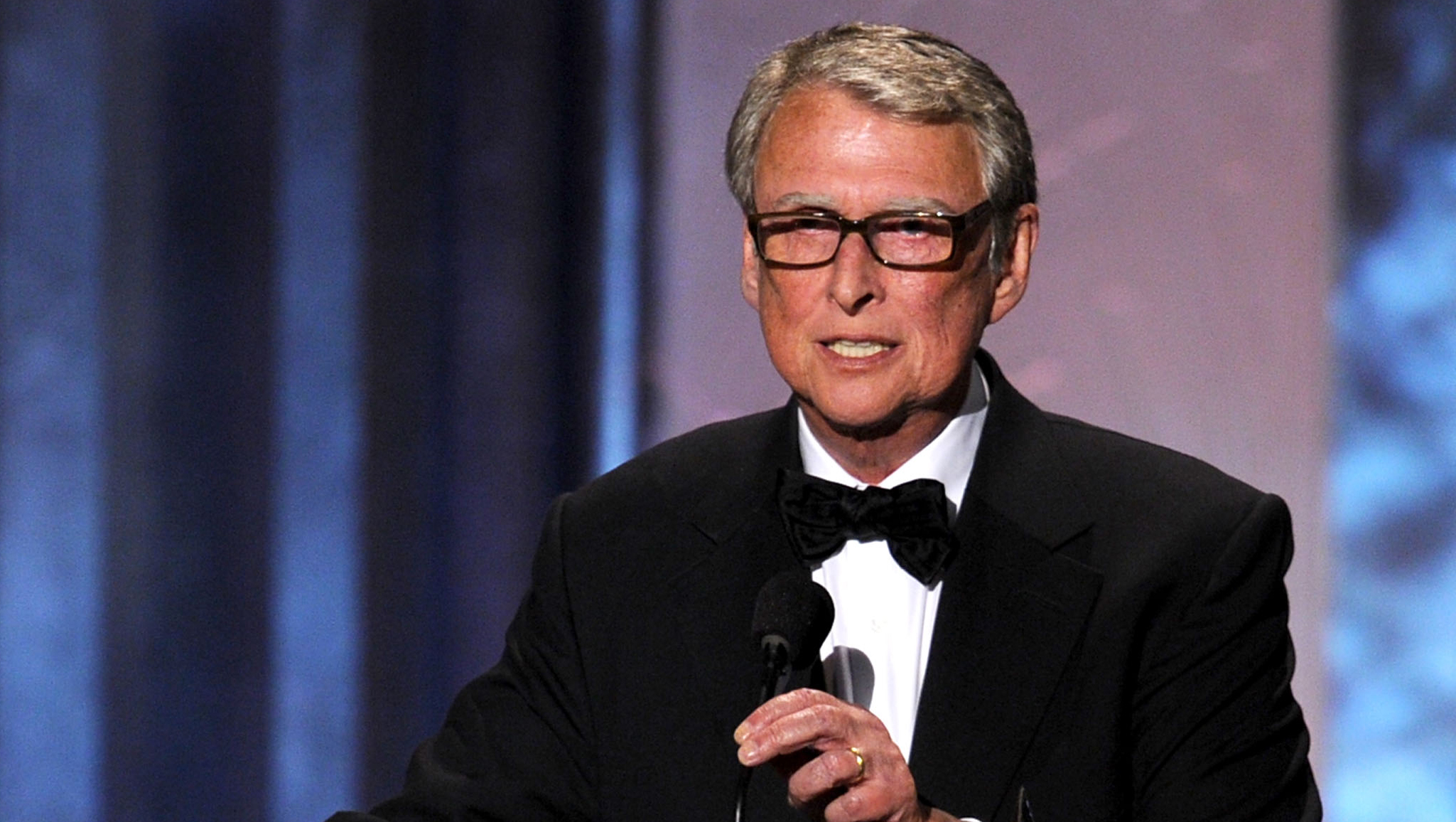 Hollywood is mourning the loss of producer/director Mike Nichols who died Wednesday at age 83.

Nichols was behind such hits as "The Graduate," "Angels in America" and "Monty Python's Spamalot" and was one of the few EGOT winners -- taking home an Emmy, Grammy, Oscar and a Tony during his five-decade career.

"An inspiration and joy to know, a director who cried when he laughed, a friend without whom, well, we can't imagine our world, an indelible irreplaceable man," said Meryl Streep.

Tom Stoppard released the following statement: "Everyone who was close to Mike has suffered a loss which cannot be repaired, ever. To have been his friend was a blessing. To have worked with him was both a privilege and the best of times. He was my hero."

"'Forward. We must always move forward. Otherwise what will become of us?' said Mike Nichols, who changed the lives of those who knew him, who loved him, who will miss him," said Tom Hanks.

Steven Spielberg remembered Nichols in a statement (per The Hollywood Reporter), "Mike was a friend, a muse, a mentor, one of America's all time greatest film and stage directors, and one of the most generous people I have ever known. For me, 'The Graduate' was life altering -- both as an experience at the movies as well as a master class about how to stage a scene. Mike had a brilliant cinematic eye and uncanny hearing for keeping scenes ironic and real. Actors never gave him less than their personal best -- and then Mike would get from them even more. And in a room full of people, Mike was always the center of gravity. This is a seismic loss."

See what others have to say about the loss: