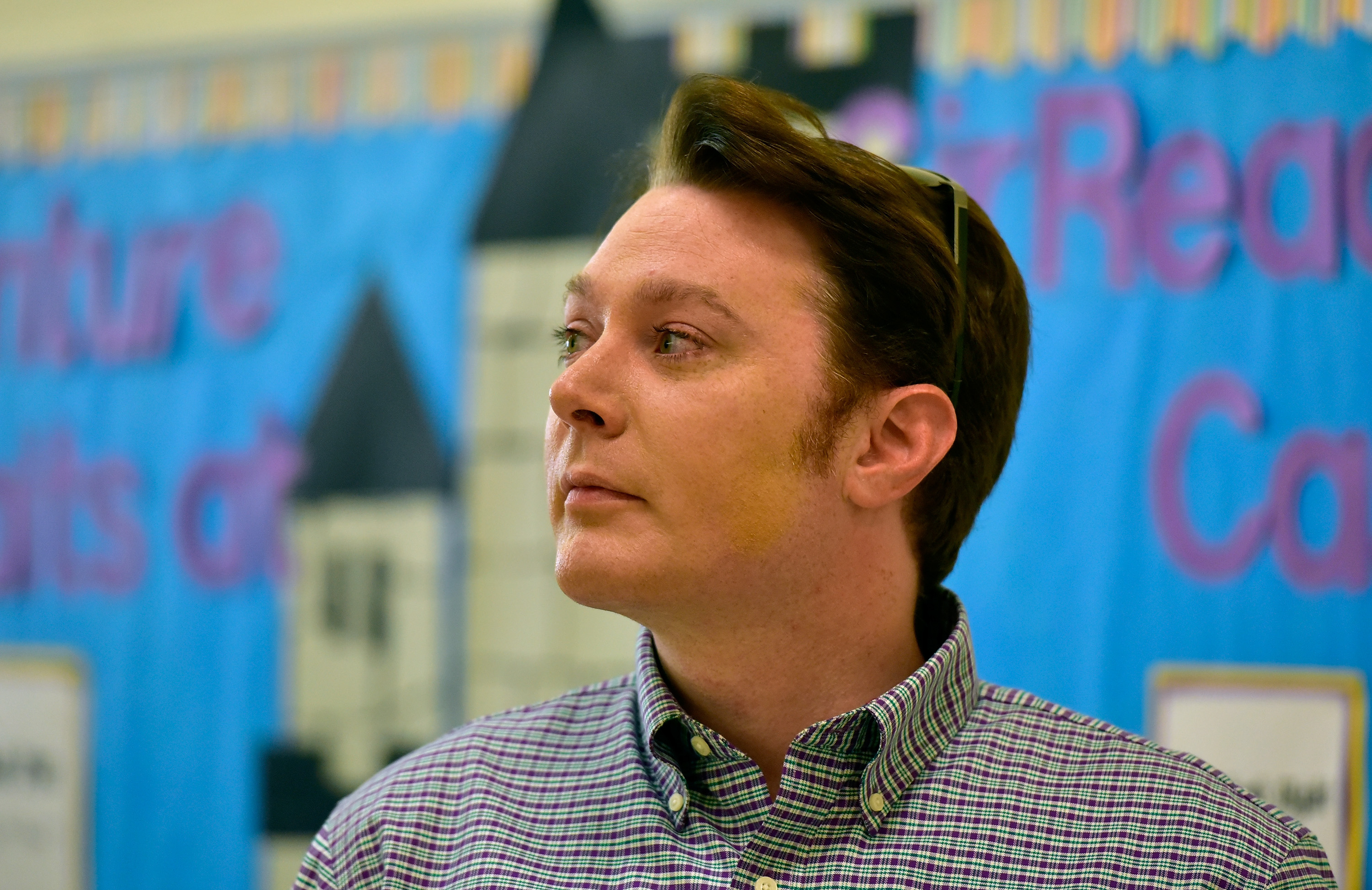 Aiken, a singer best known for claiming second place in the second season of American Idol, ran for Congress as a Democrat in North Carolina's second congressional district this year. He was defeated Tuesday by incumbent Republican Rep. Renee Ellmers, who claimed 56 percent of the district's vote, according to the Associated Press.

Aiken emphasized his differences with President Obama on the campaign trail, saying at one point he didn't need Mr. Obama campaigning with him, but it ultimately wasn't enough to overcome the Republican tilt of the district he hoped to represent.

Had he won, Aiken would have been the first openly gay congressman elected from the South.

Ellmers, a nurse, was first elected to Congress in the 2010 GOP blowout. Her victory on Tuesday keeps another seat in the House Republican majority, which the party is expected to maintain.