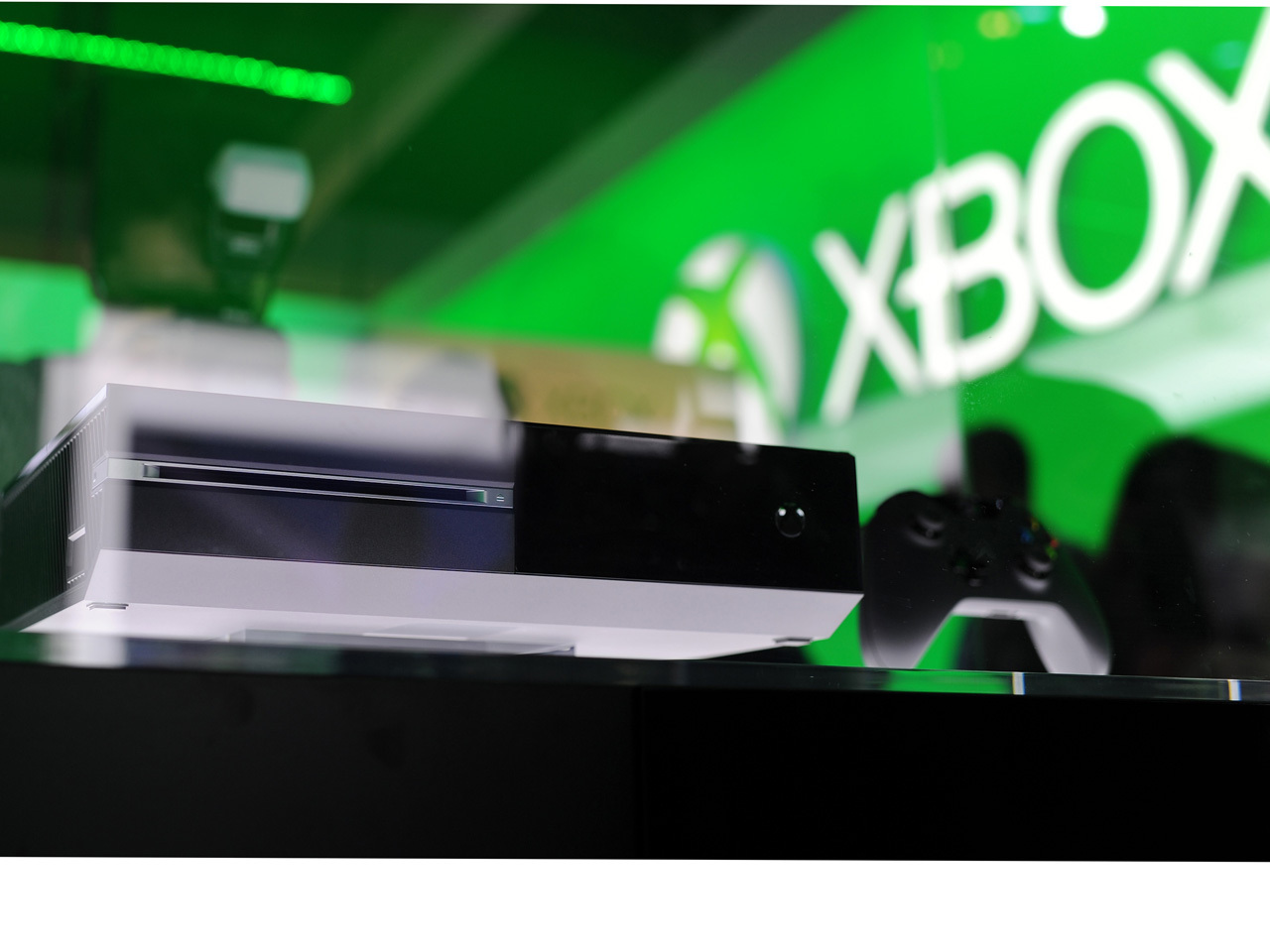 (MoneyWatch) Microsoft (MSFT) seems to be making about-faces a regular part of its business strategy. The latest is to remove digital rights management, or DRM, from the upcoming Xbox One gaming console.

For Xbox gamers, that's great news. Originally, Microsoft had announced restrictions on selling, trading or lending games already purchased and a requirement that people check in at least once every 24 hours on the Internet to play any games offline.

But it is evidence of the company's tin ear as regards the interests of its customers. Recently, Microsoft announced that it would release a new version of Windows 8, dubbed 8.1, that would allow users to go immediately to the desktop and avoid the tiled interface that was designed for touchscreens and made traditional computing with a keyboard and mouse difficult. It is fine to listen to customers, but a company's management has a problem when it can do so only when people are screaming in frustration.

One sign of smart company management is that it can anticipate consumer reactions and, more often than not, delight its customers. Apple (AAPL) is a master of the practice, although it has gone astray at times, as with replacing Google Maps with the highly flawed Apple Maps.

However, Microsoft has made multiple major flubs recently. Users were immediately up in arms about the changes in Xbox One, which would have restricted how users resold games and the lending of games that people had paid for, as well as the 24-hour check-in requirement. The company also had to significantly change plans for Windows 8.

As Microsoft whipsaws between one strategy and another, the industry and investors might wonder who's in charge and why the company continues to make choices that alienate potentially millions of customers. At one time in its history, the company could make changes and force everyone to live with them. But its power has waned, and if Microsoft is to ultimately succeed, it must develop an apparently missing ability to empathize with customers. 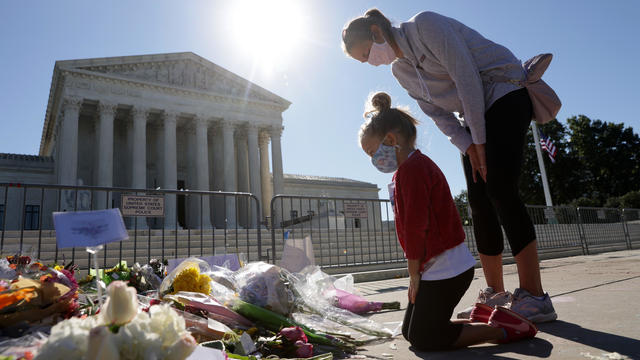 The late justice will also lie in state in the U.S. Capitol on Friday. 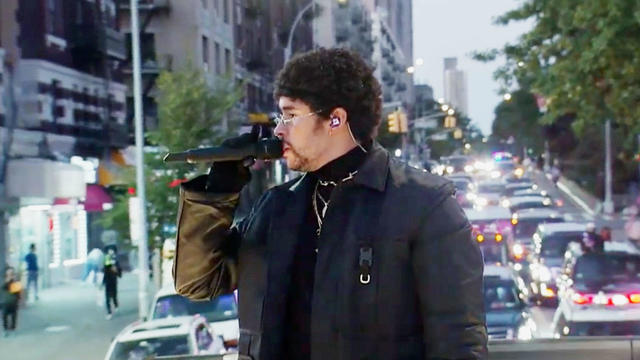 The concert began at Yankee Stadium and ended at Harlem Hospital, where the reggaeton star paid tribute to front-line workers. 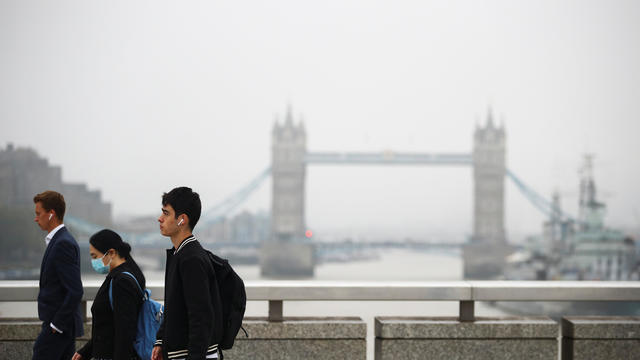 Some U.K. regions are already locked down again, as the government warns daily infections could hit 50,000 without action. 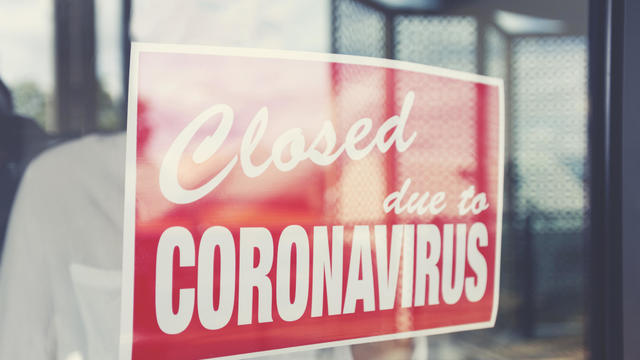 Businesses such as ailing Ralph Lauren claim they were insured against COVID-19. But they may be out of luck.