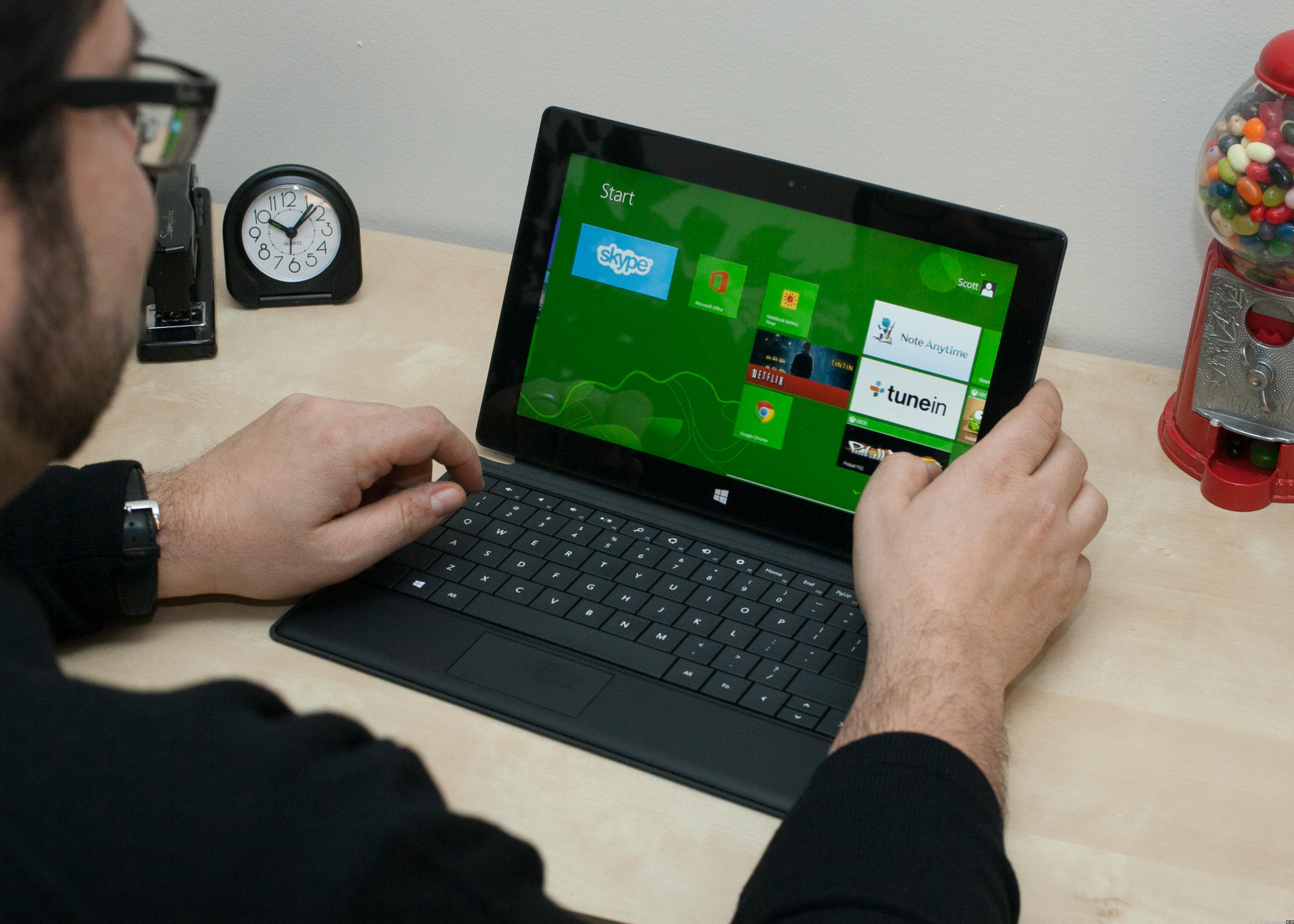 (MoneyWatch) Microsoft (MSFT) has seen a run of poor financial results in recent years as a result of bad management choices. That seems to include the company's answer to the iPad, the Surface, which already seems to be sinking in popularity -- so much so that the software maker is staging a blue-light special to attract buyers.

Microsoft has spun the steep discounts it is offering its tablet as a way to "help prepare today's students with skills modern businesses demand." But if Surface was truly a success, the company wouldn't be slashing prices.

As Mary-Jo Foley noticed at ZDNet, Microsoft seems to be planning a $199 educational price for a 32GB Surface RT without a keyboard cover. The normal retail price is $499, which amounts to a 60 percent discount.

According to an IHS iSuppli analysis last November, a 32GB Surface RT with touch cover ran about $284 for the bill of materials and manufacturing costs. Take away the estimated $16 to $18 for the touch cover and what remains is $266. At that rate, Microsoft is eating $67, or a third of the price.

Selling hardware at a loss isn't a new business model for Microsoft. It has done so in the past with its Xbox gaming console. For example, the original Xbox lost something like $125 per sale. But with that device Microsoft expected that game royalties would make up at least some of that amount. It was a long-term play for market share.

What makes Microsoft's pricing strategy for the Surface different is that the company is trying to slug it out with both the iPad and Android tablets. Estimates suggest that sell-through of units to consumers is low. Microsoft isn't providing any details, which speaks volumes given how the company normally touts its successes, like the rapid initial consumer adoption of the Kinect motion controller for the Xbox 360.

The massive discount is clearer when you realize that Apple (AAPL) offers about $20 per iPad when sold in 10-packs, and nothing if only one is purchased.

The discount won't be the only price incentive that Microsoft has already offered on the Surface:

Woody Leonhard at InfoWorld thinks that the fire sale is to clear inventory before Microsoft releases a new version of the Surface with a chip that consumes less power. Still, the Surface hardly looks like the smash hit that the company was hoping for.