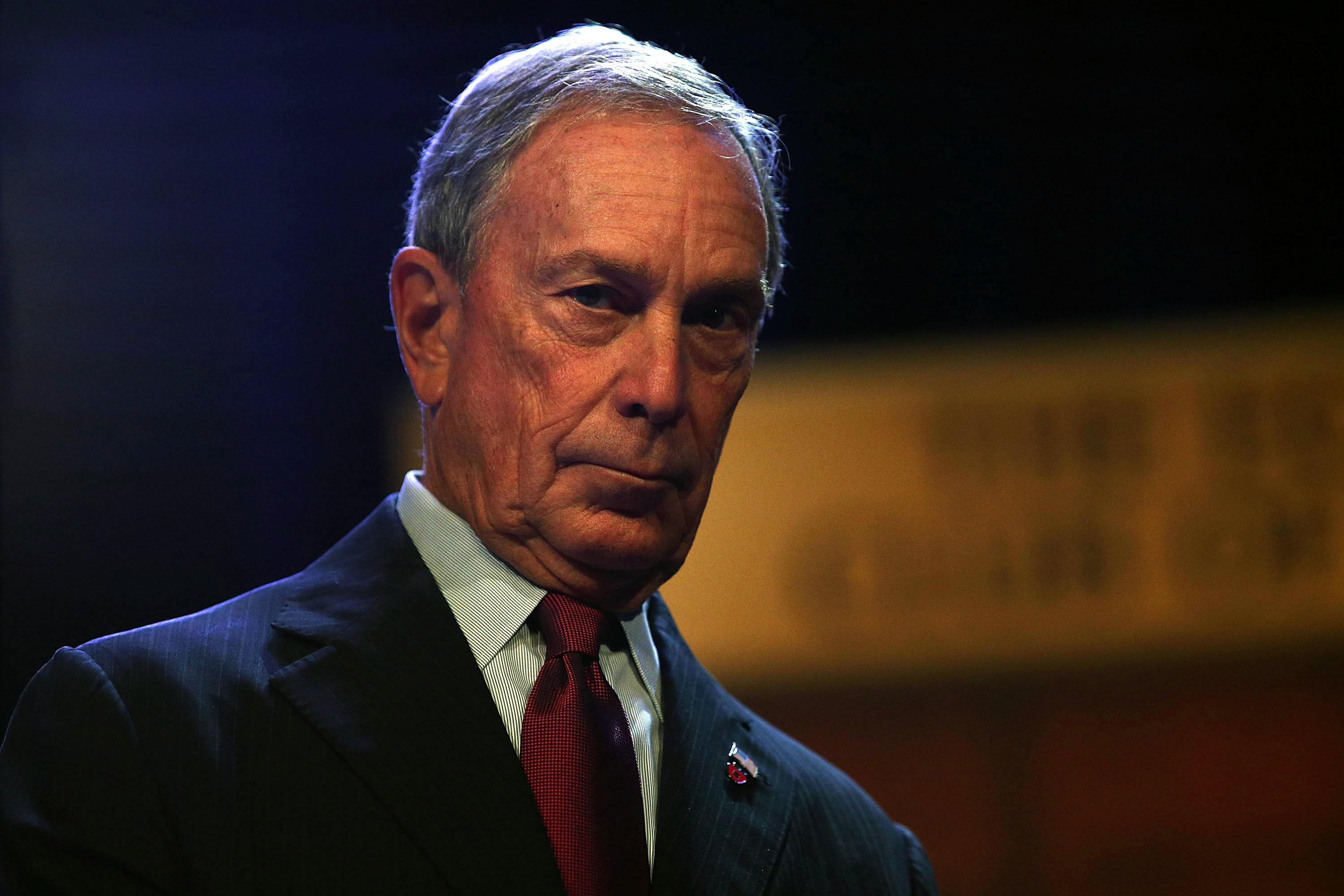 In its first serious play to the 2014 midterms, the gun control group founded by former New York Mayor Michael Bloomberg announced Monday it will begin surveying all candidates running for Congress this November to try to offer voters a counterbalance to the National Rifle Association's report cards.

The organization, Everytown for Gun Safety - yoking the Bloomberg-funded Mayors Against Illegal Guns and Moms Demand Action for Gun Sense in America - will task House and Senate candidates with filling out a 10-part questionnaire clarifying their positions on issues like background check expansions and magazine limits. Their answers will be entered into an algorithm that also accounts for past statements and incumbents' legislative votes and used to rally voters for or against them accordingly.

"We're going to be very, very data-driven, metrics-driven, making sure that we identify the people who care about this issue," Everytown's political consultant Mitch Stewart told the Washington Post. Prior to teaming up with Bloomberg, Stewart served as the battleground state director for President Obama's 2012 reelection campaign.

Bloomberg - who's offered one of the loudest voices rallying for tighter gun control laws since the tragic mass shooting in 2012 at a Newtown, Conn. elementary school - has pledged to spend $50 million out of his personal bank account this year in an attempt to compete with the roughly $20 million the NRA spends annually on political campaigns.

"The NRA, they have this aura of being invincible," Stewart said. "We're going to show these candidates and these members of Congress that there is a sizable group of people in their districts and states who care about these issues and they're going to demand some answers."

NRA spokesman Andrew Arulanandam brushed off Bloomberg's heightened efforts to bring pro-gun control lawmakers to Capitol Hill, where multiple pieces of legislation attempting to tauten firearms laws have been simmering on the backburner for months: "Money cannot buy the hearts and minds of the American people when it comes to the Second Amendment," he said. "Michael Bloomberg is just the latest incarnation of a long line of anti-freedom billionaires who've tried to take on the National Rifle Association."