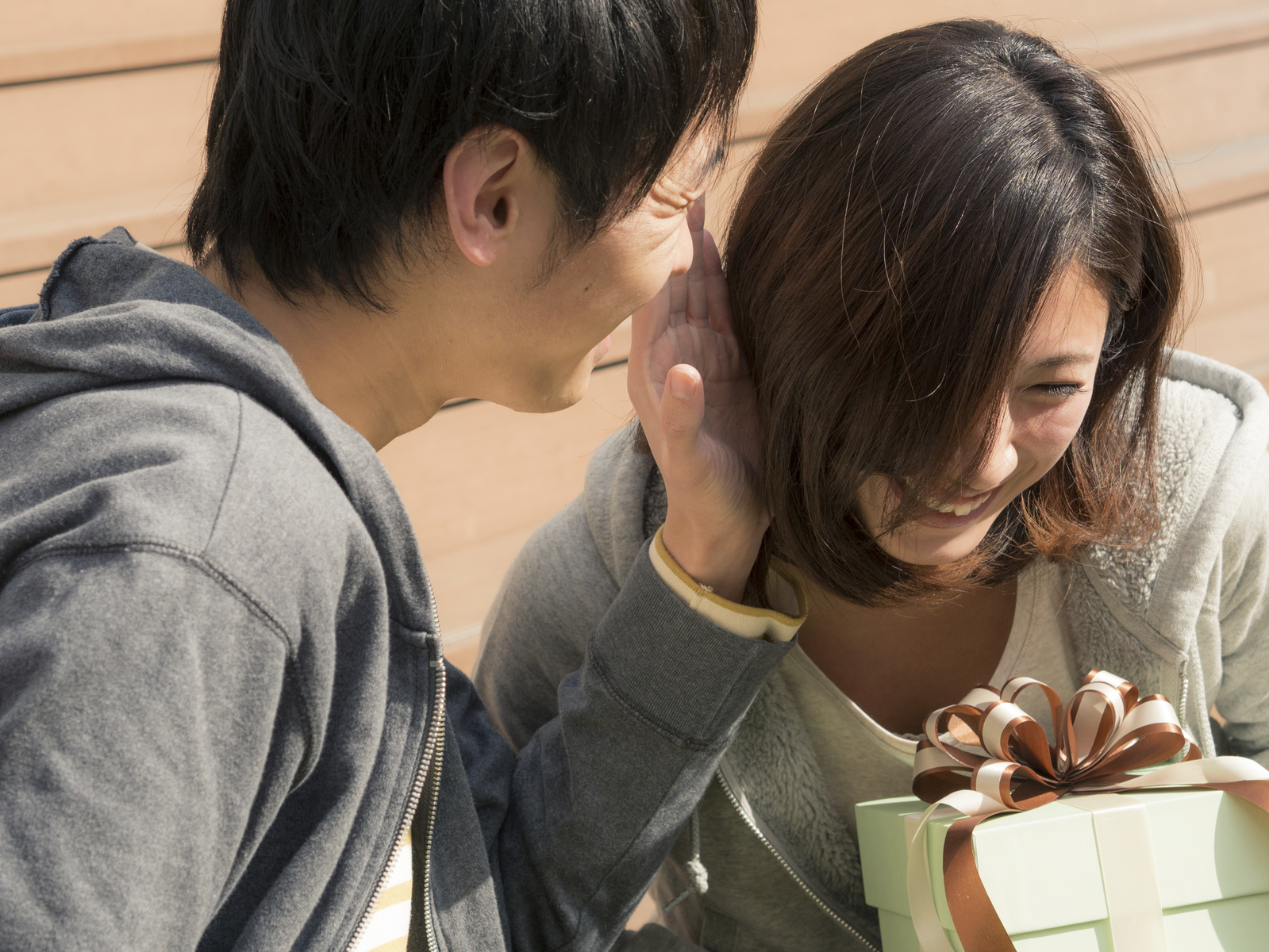 As the cliched question goes, what do women want? Online dating apps like Tinder have been faulted for putting too much emphasis on looks alone. But when it comes to finding a partner with long-term appeal, it appears that the best way for a man to attract a woman is through the gift of gab. At least that's what a team of researchers concluded in a study that found men's prowess as storytellers to be a big factor in their perceived status and attractiveness to the opposite sex.

The joint paper out of the University of North Carolina at Chapel Hill and the University at Buffalo was published in the journal Personal Relationships. The researchers' work used three studies to examine gender differences in how storytelling ability impacted an individual's attractiveness as a long-term and short-term romantic partner.

The research team looked at 388 U.S. undergrads. Out of this group, 55 percent were women, and each person was asked to rate a potential romantic partner's level of attractiveness based on a biography that he or she wrote.

Surprisingly -- or unsurprisingly, depending on who you ask -- the results broke down pretty sharply by gender. For women, a man's storytelling ability factored greatly in their assessment of whether he would be a more appealing long-term match. For men, while storytelling ability in women seemed to show signs of greater intelligence, it did not translate to them being viewed a more attractive match.

"We were surprised at how consistent and specific the effect was. We had originally thought that there might be a gender difference, since there's a long history of research showing gender differences in what is considered attractive, but we thought it was equally likely that storytelling might be appealing to both genders (similar to traits such as intelligence and kindness). But the "only for men and only for long-term relationships" pattern kept replicating in our data," Melanie Green, study co-author and associate professor at the University at Buffalo's Department of Communication, wrote in an email to CBS News.

Beyond the written portion, the researchers also had their subjects read stories written by members of the opposite sex. Regardless of the quality of the writing of the story, the individual's attractiveness depended more on his or her oral delivery.

So, while a man is seen as being both more powerful and attractive if he can deliver a good yarn, what about women? Green suggested that storytelling is an appreciated skill among women, but one that doesn't help her prospects in the dating arena.

"In our data, men just don't seem to care whether women are good storytellers or not," she wrote. "Of course, there's other evidence suggesting that communication skills are important generally for individuals of both genders, but this doesn't seem to play out in judgments of attractiveness when men are judging women. (It's possible that other kinds of communication skills are valued by men, but we didn't study those directly.)"

When asked whether a social media age that deemphasizes verbal communication in favor of text might make these strong communicators even more desired, placing a premium on the talkers who can tell the best story, Green said that it's an interesting idea that she would have to investigate more.

That being said, what's next for this area of research? Evolutionarily speaking, higher status often goes hand in hand with attractiveness, and Green said that would be the next focus for further research.

"Right now, I think the status piece of the puzzle is particularly interesting," she added. "We're considering exploring the storytelling and status link in other situations (for instance, the workplace) to see if similar findings emerge."