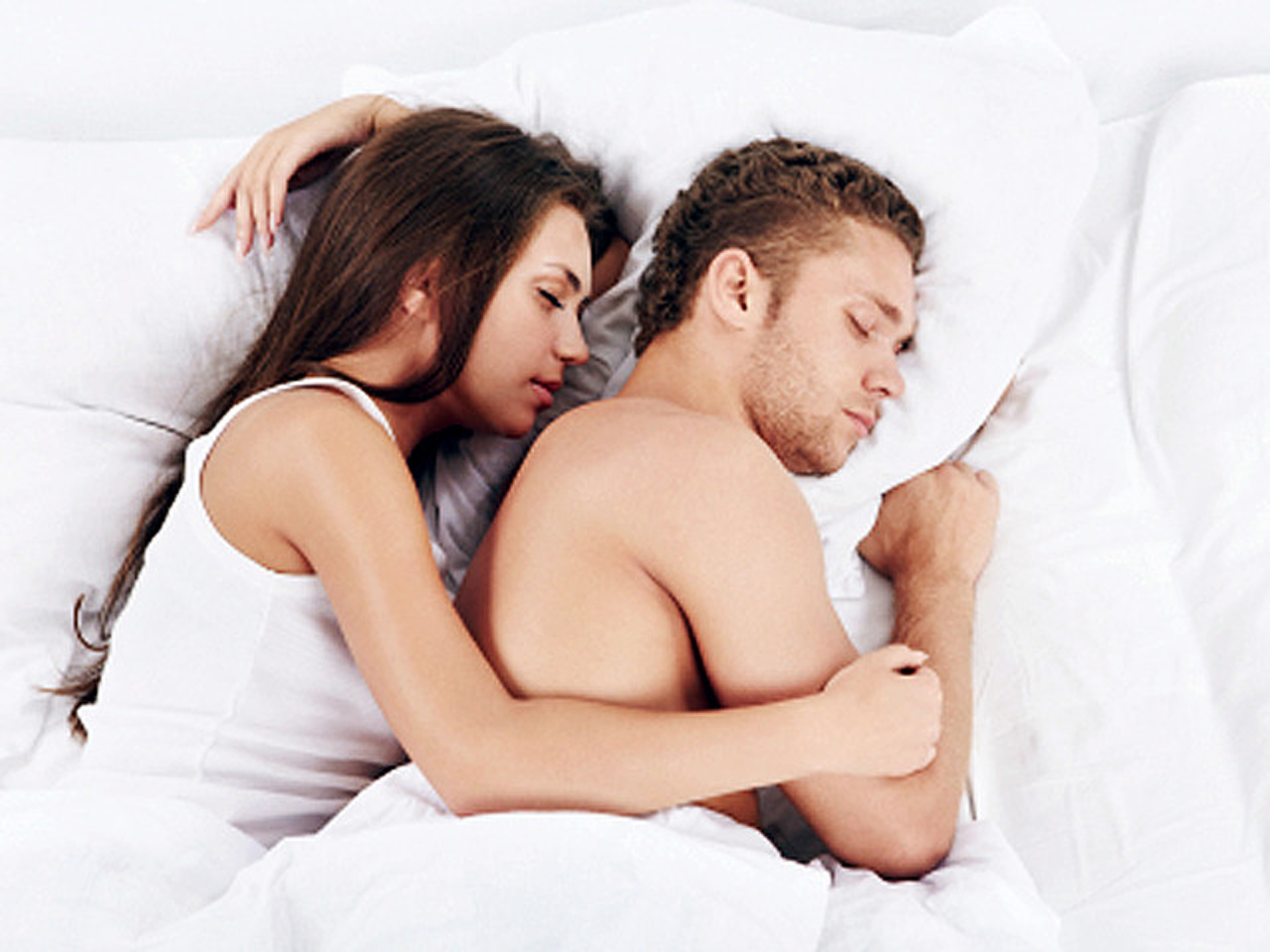 Live in a different city from your significant other? It may make your love grow stronger.

A new study published in the Journal of Communication on July 18 showed that people in long-distance relationships have stronger bonds and more substantial communication than couples who live near each other.

Researchers asked 63 heterosexual couples -- about half of whom lived together, and half of whom were in long-distance relationships -- to record their communications each day. The couples were an average age of 21, and those who were geographically apart had been together for an average of about 17 months. They were asked to write down how the communication took place (e.g. face-to-face, phone calls, video chat, texting, instant messenger and email), in addition to how much they shared about themselves, how intimate they felt, and the extent to which they thought their partner did the same.

Not surprisingly, those in long-distance relationships communicated less than those who lived together.

But the long-distance couples reported feeling more intimate with each other. They were shown to tell more about themselves to each other and had better opinions of how much their partner was sharing and reciprocating, especially in their text-based, non-simultaneous and mobile media communications.

"Indeed, our culture, emphasizes being together physically and frequent face-to-face contact for close relationships, but long-distance relationships clearly stand against all these values. People don't have to be so pessimistic about long-distance romance," Crystal Jiang, assistant professor at the City University of Hong Kong, said in a press release. "The long-distance couples try harder than geographically close couples in communicating affection and intimacy, and their efforts do pay back."

Interestingly, e-mail was used equally by those who lived together and those who were in long-distance relationships. It was also deemed the least romantic form of communication.

"All this technology has made it seem more doable, but also for the twenty-somethings, the reality is that we're in a world where people increasingly move around to get jobs and internships," Saltz, who was not involved in the study, told USA Today. "The rise in long distance relationships is a function of technology, the job market and the social environment -- the world is being perceived as an ever-shrinking place."