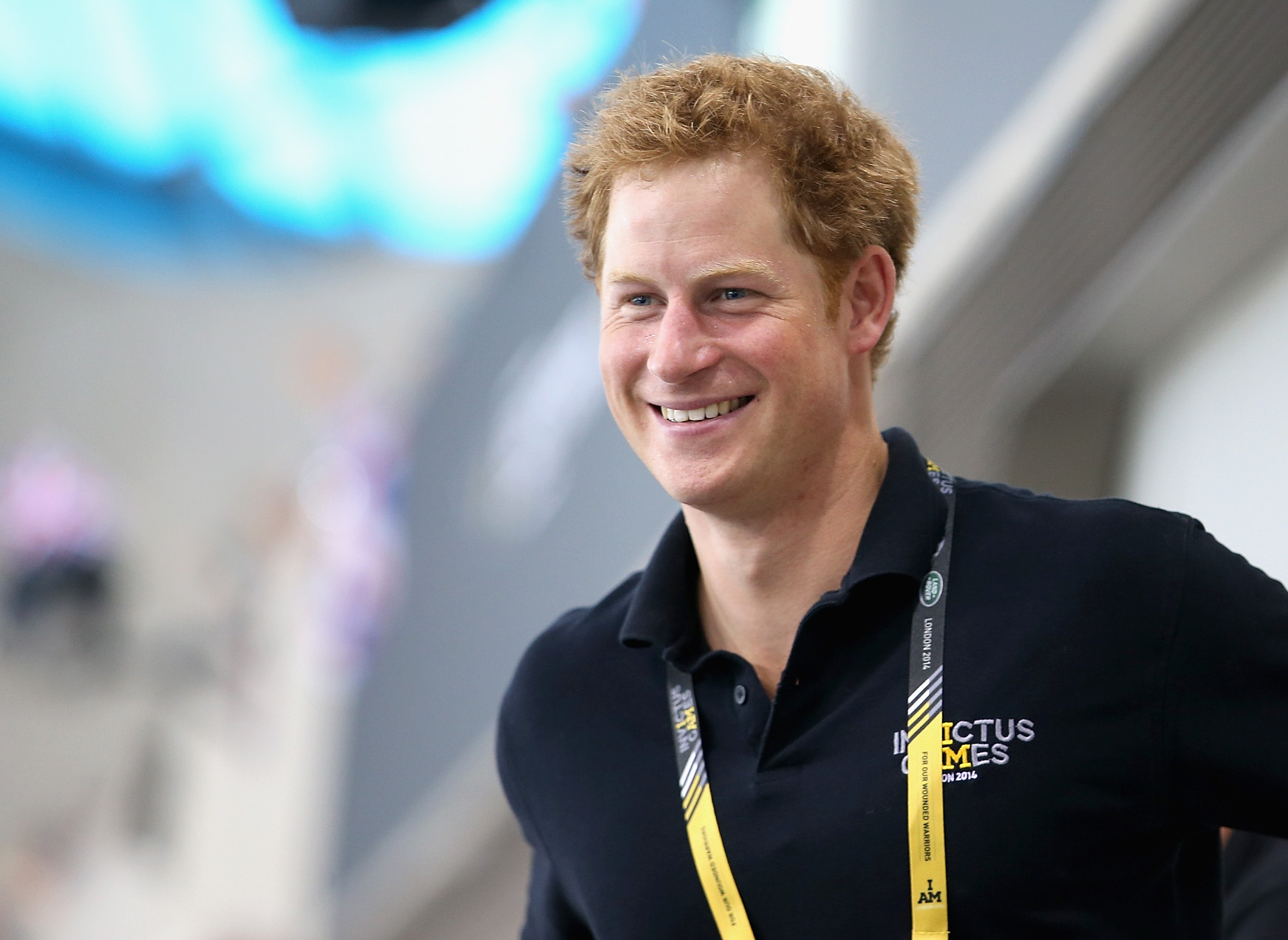 Prince Harry, fifth in line for the British throne, is rumored to be dating American actress Meghan Markle, who would certainly be a different mate for the royal family.

The speculation around Harry and Markle is at a fever pitch on both sides of the Atlantic. People magazine even speculated an engagement is “certainly a possibility.”

Neither Kensington Palace nor Markle have commented about the rumored relationship.

Markle, 35, the star of the show “Suits” who lives in L.A., and Harry, 32, reportedly met while he was in Toronto this summer to launch the 2017 Invictus Games.

Markle would be a diverse addition to the royal family dinner table. She is biracial — her father is white but her mother is “100 percent black,” she has said. She has spoken about the difficulty finding her identity with her background, according to the Guardian.

Harry, meanwhile, was once was photographed wearing a Nazi uniform and was caught on video using racist slurs against a British soldier of Pakistani descent.

But perhaps a bigger hurdle: Markle is divorced — once considered a non-starter for the British royal family. Queen Elizabeth’s uncle Edward VIII abdicated the throne in 1936 to marry American divorcee Wallis Simpson. Harry’s own father, Prince Charles, did not marry his longtime love Camilla for many years after their respective first marriages ended, although they did eventually marry in 2005. Charles, however, is first in line for the throne, while Harry is increasingly unlikely to become king as his older brother’s family grows.