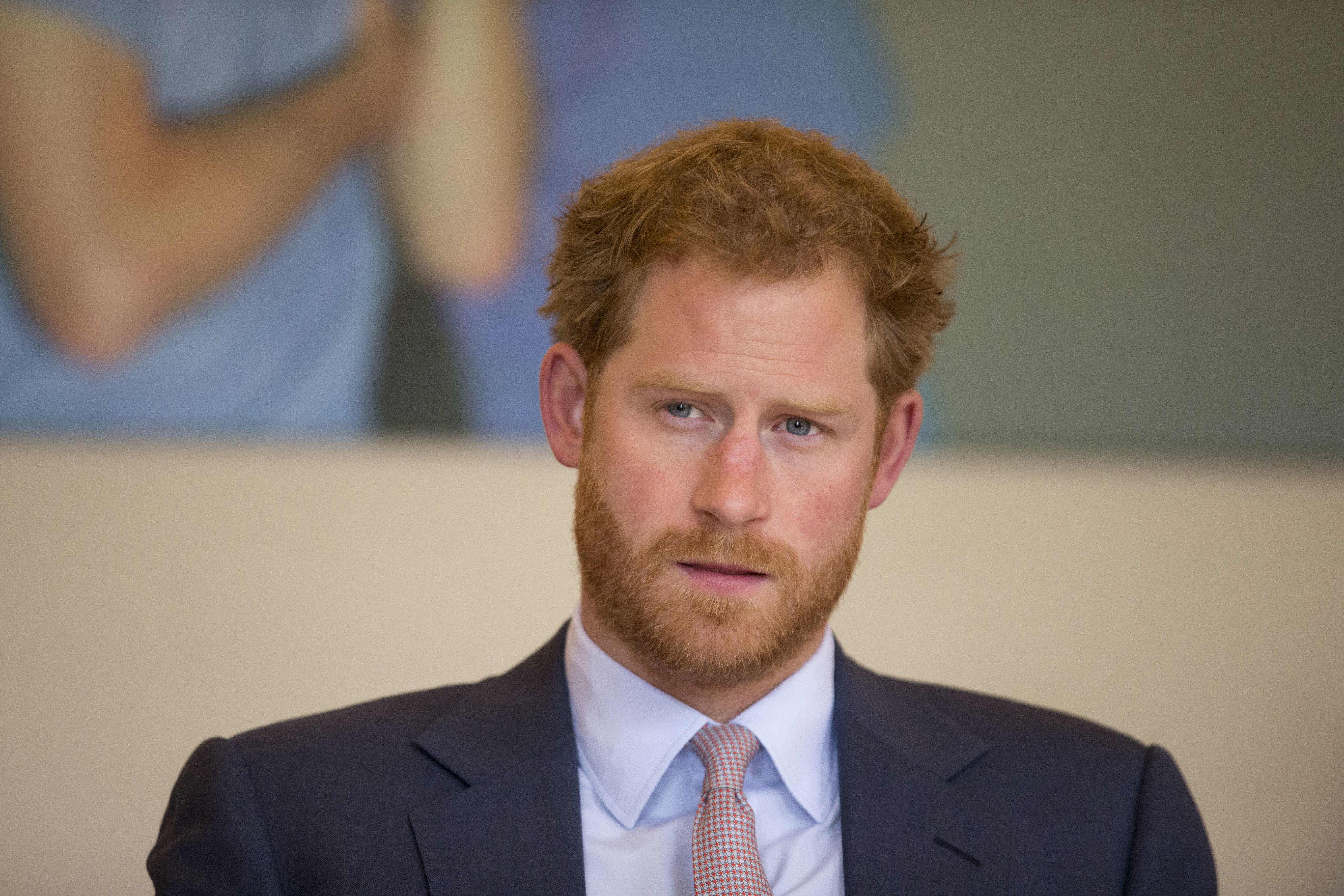 Has Prince Harry found love across the pond?

According to the U.K.’s Sunday Express, Harry is “besotted” with the 35-year-old actress, who’s best known for her role as Rachel Zane on “Suits.”

On Saturday, an insider told the newspaper, “He’s happier than he’s been for many years. He’s in a very relaxed period of his life, and Meghan has come along at the right time. They are taking each week as it comes and just enjoying each other’s company, but it’s fair to say that they love seeing each other, and there’s a definite chemistry between them.”

The insider also claimed that the Prince of Wales is “desperate to keep the relationship quiet” as to not “scare” Meghan off.

The pair reportedly met in May, when Harry was in Toronto, Canada -- where “Suits” is filmed -- to promote the Invictus Games.

Earlier this week, fuel was added to the rumor fire when Meghan posted a #tbt of her solo trip to the English countryside, where beaded bracelets that look very similar to ones worn by Harry could be seen in her selfie. This led to rampant fan speculation that they were a gift from the royal, as pointed out by Hello.

The Los Angeles native has been sharing quite a few photos from Europe, especially from within England, over the past few months, including a clearer shot of the beaded bracelets in September.

Both Meghan and Harry share a love of humanitarian work. The brunet beauty visited Africa last year as an advocate for U.N. Women, and earlier this year, she went to Rwanda as a World Vision Global Ambassador, both experiences she has blogged about. This past summer, Harry was also on the continent, working on the 500 Elephants initiative.

Prince Harry previously had high profile relationships with Chelsy Davy and Cressida Jones. Meghan was married to Trevor Engelson for two years before separating in August 2013.

ET has reached out to Meghan’s reps. As for Harry, Kensington Palace said “we wouldn’t comment on his personal life.”

Harry has had a very busy 2016, and he’s not slowing down as they year winds down. Earlier this week, he visited Nottingham, England, where he helped open up a police precinct and stopped by a recording studio. He’ll also be traveling out of England -- his next big royal trip is to the Caribbean in November, where he will spend two weeks representing the Queen in seven countries, including Barbados and St Lucia.