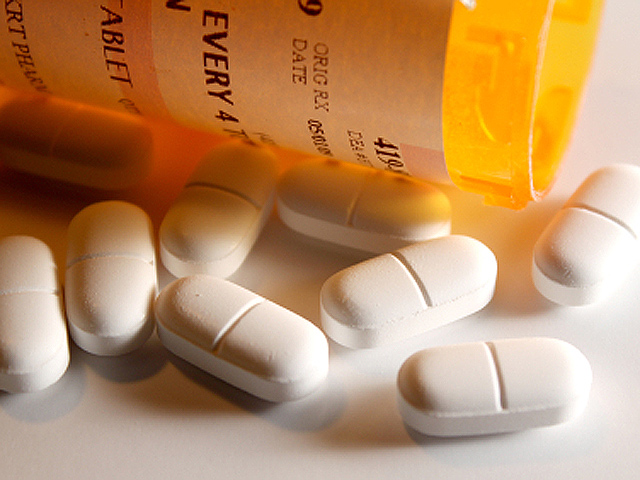 The new policy statement released by the American College of Physicians (ACP), one of the largest professional societies for U.S. doctors, calls for medical professionals to put more effort towards reducing risk for substance abuse.

“The goal of this paper is to provide physicians and policymakers with a set of recommendations to address the significant human and financial costs related to prescription drug abuse,” wrote the American College of Physicians in its policy statement, published Dec. 9 online in its journal, Annals of Internal Medicine.

Drug overdose deaths have climbed in the U.S. for 11 consecutive years, according to federal estimates, with more than 38,000 people dying from medication in 2010 alone. Prescription drugs were involved in 60 percent of the overdose deaths.

Women alone have seen a staggering 400 percent increase in prescription painkiller overdose death rates since 2009, the Centers for Disease Control and Prevention reported in July.

The new policy statement urges doctors to look first to non-opioid treatments when a patient comes in with pain. They do not however urge a set maximum dosage or treatment time limit, since all cases can vary.

The ACP also supports the call for a national Prescription Drug Monitoring Program so that prescribers and dispensers can check in their own and neighboring states before writing and filling prescriptions for substances with high abuse potential. Some states have their own programs currently.

Pain management contracts, another recommendation, have become more common at hospitals, according to ACP. These documents often contain terms about what the treatment will entail, prohibited behaviors, points when the treatments are terminated, patient responsibilities, goals and emergency and legal considerations.

Such efforts are needed because tolerance and withdrawal make opioid addictions possible. For example, a person may be prescribed a prescription painkillers like oxycodone or hydrocodone with acetaminophen after an accident or medical procedure. Eventually that amount may not have the same desired effect due to how the drugs are processed in the brain, making the person more tolerant.  If they obtain more drugs, they might take more than prescribed to reach that desired effect.

Then once they’re off the drugs, they might feel sick with withdrawal symptoms like anxiety, irritability, runny nose, abdominal pains and nausea. If available, they take the drugs -- or similar opioids, like heroin -- just to combat these symptoms, fueling the addictive cycle.

Dr. Molly Cooke, president of the ACP and a professor at the University of California, San Francisco school of medicine, told CBS News that patients should realize that drugs are not intended to eliminate 100 percent of pain.

"If that's what the patient's mindset is he's likely going to come back and say, I wasn't getting enough relief and I doubled the prescription," she said.

Dr. Stephen Loyd told CBS News that even as a physician, he fell victim to this cycle. Loyd was in the last year of his residency when he started taking prescription painkillers that were leftover from a dental procedure.

“The anxiety started to build up and really became the only way I could deal," he said.

Loyd has since recovered and now shares his story with others. He got treatment, resumed his medical career and has been clean for 10 years.

“The reason I share my story is to let folks know you can get better,” he said.

The federal government has also unveiled new efforts to curb prescription drug abuse. The agency in Oct. recommended reclassifying Vicodin (hydrocodone acetaminophen) as a harder drug, calling for it to be placed in the same category as Oxycontin. By changing the classification, Vicodin would be limited to prescriptions in 90 day amounts before a trip to the doctor.