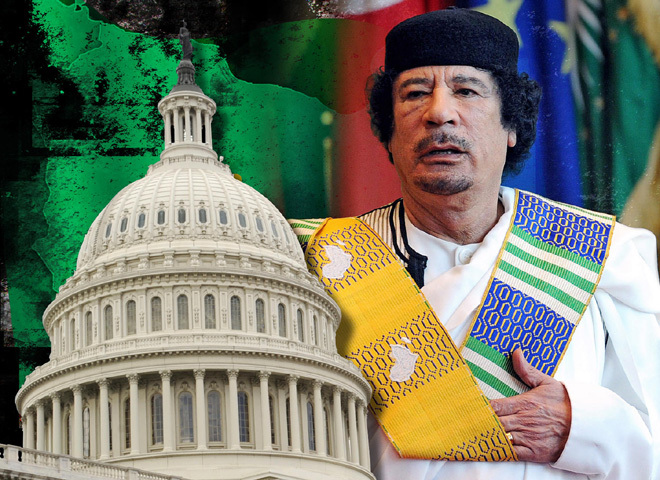 The divide in the Republican party over U.S. action in Libya will be on full display today when the House votes on competing measures -- one that gives President Obama limited authority to continue U.S. engagement there, and one that implicitly rebukes the president's moves by cutting off his funding.

Senate Republican Leader Mitch McConnell suggested this week that the GOP opposition to action in Libya would have been quieter if former President George W. Bush had ordered the intervention.

"I'm not sure that these kind of differences might not have been there in a more latent form when you had a Republican president," he said at an event hosted by the Christian Science Monitor. "But I do think there is more of a tendency to pull together when the guy in the White House is on your side."

"So I think some of these views were probably held by some of my members even in the previous administration, but party loyalty tended to mute them," he continued. "So yeah, I think there are clearly differences and I think a lot of our members, not having a Republican in the White House, feel more free to express their reservations which might have been somewhat muted during the previous administration."

While some members of the Republican party, like Sen. John McCain of Arizona, have voiced their support for U.S. intervention in Libya, others have strongly rebuked the president for failing to seek congressional authority before taking action there.

"I just believe that because of the president's failure to consult with the Congress, failure to outline for the American people why we were doing this before we engaged in this puts us in the position where we have to defend our responsibility under the Constitution," Republican House Speaker John Boehner said Thursday.

Polls show that Americans -- but particularly Republicans -- have turned against U.S. involvement in Libya since the war began about three months ago.