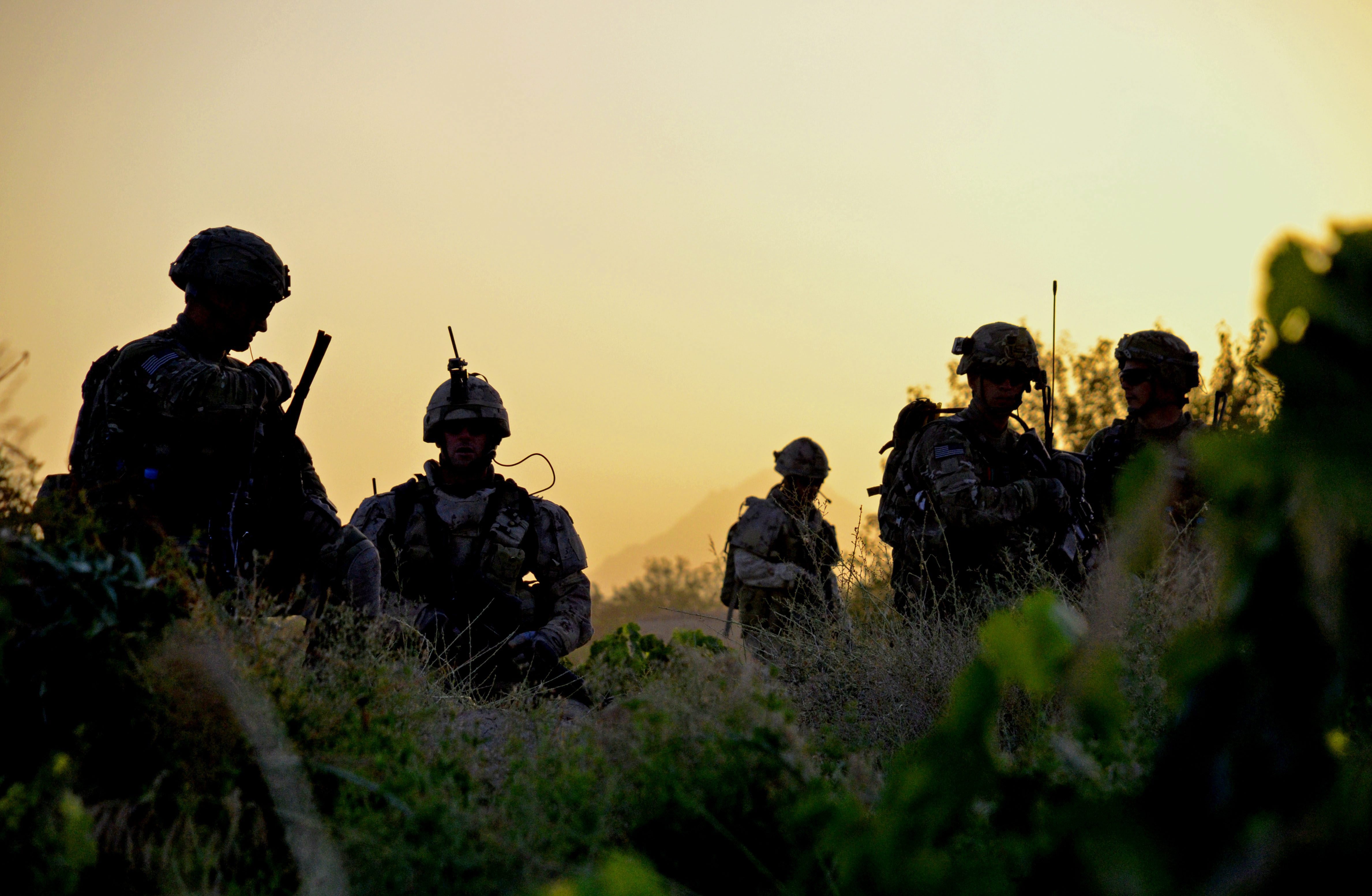 As the Obama administration prepares for a troop drawdown in Afghanistan, Americans are increasingly ready to see U.S. troops brought home, according to a new CBS News poll.

Sixty-four percent of Americans think the number of troops in Afghanistan should be decreased, according to the poll, conducted June 3-7. That's an increase of 16 points from last month and a record high for that question in CBS News polls. Twenty-two percent said troop levels should stay the same, while 8 percent said they should be increased.

There are currently about 100,000 American troops in Afghanistan, and President Obama has promised to start bringing home troops in July. It's unclear, however how significant the drawdown will be.

How many troops will Obama bring home from Afghanistan in July?Video: Taliban's spring offensive "smarter and effective"

Half of Americans - 51 percent - think the U.S. should not be involved in the war in Afghanistan, while 43 percent think the U.S. is doing the right thing by continuing the decade-long fight. Public opinion has slowly shifted against fighting the war in Afghanistan since the fall of 2009, when 51 percent thought the U.S. was doing the right thing by fighting that war.

Meanwhile, as NATO forces escalate the intensity of their air strikes against pro-government forces in Libya, six in 10 Americans do not think that the United States should be involved in the conflict within that country. Just 30 percent of Americans think the United States is doing the right thing by taking part in the current military conflict in Libya now.

A majority of Republicans, Democrats, and independents alike think the U.S. should not be involved in Libya.

This poll was conducted among a random sample of 1,024 adults nationwide, interviewed by telephone June 3-7, 2011. The error due to sampling for results based on the entire sample could be plus or minus three percentage points. The error for subgroups is higher. This poll release conforms to the Standards of Disclosure of the National Council on Public Polls.