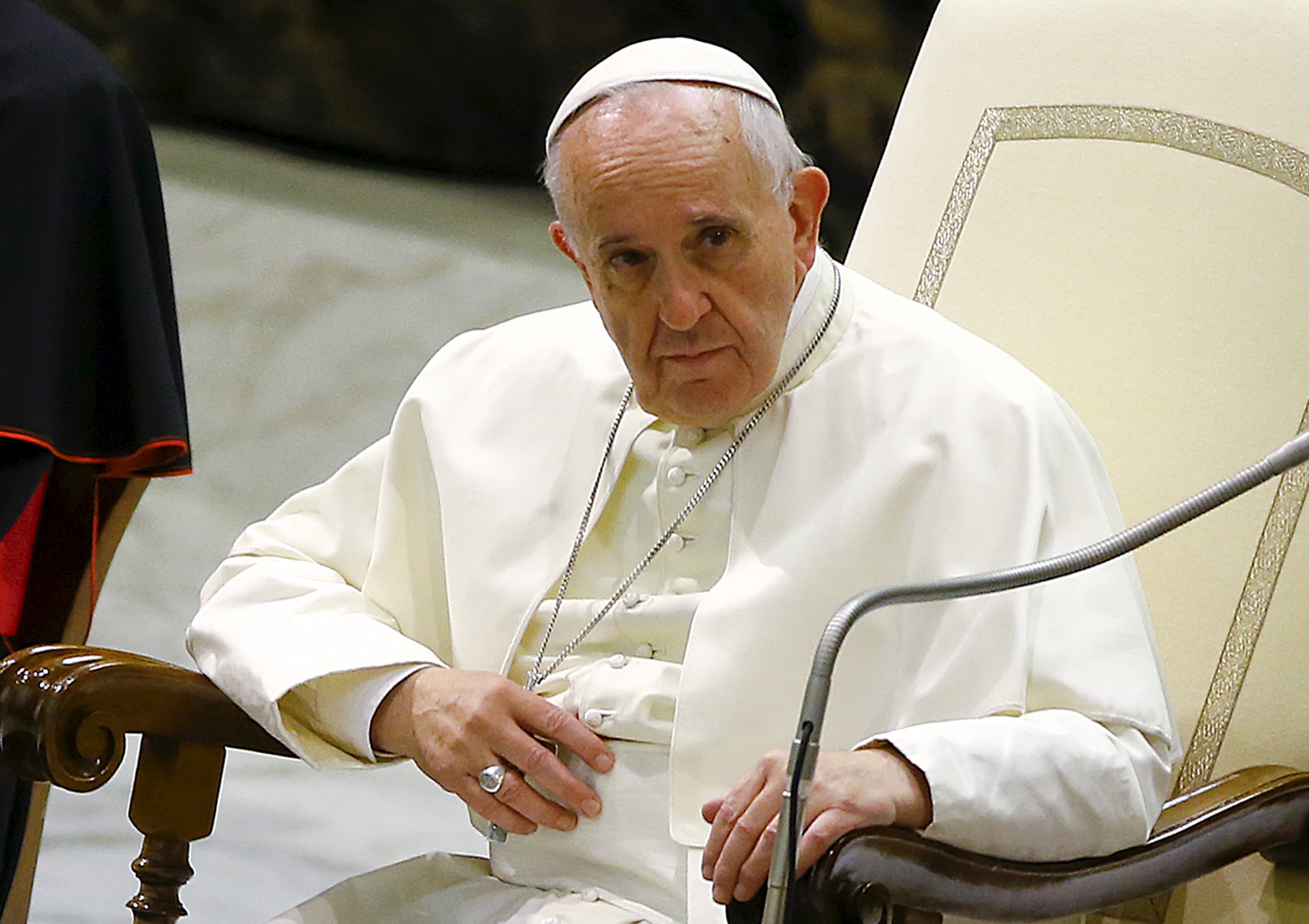 House Homeland Security Committee Chairman Michael McCaul said Sunday that the U.S. has stopped at least one threat made against Pope Francis, who arrives in Washington D.C. for a visit next week.

The pope "is a very passionate man. He likes to get out with the people. And with that comes a large security risk," McCaul said Sunday on ABC's "This Week." "We are monitoring very closely threats against the pope as he comes in to the United States. We have disrupted one particular case in particular."

"But as that date approaches, I think we're all very -- be very vigilant to protect him as he comes into the United States," he added.

McCaul said he received a classified briefing from the Secret Service on the papal visit and that he is "concerned" at the threat of lone wolf attacks.

The pope arrives in Washington next Tuesday after visiting Cuba. He will meet privately with President Obama and become the first pontiff to address a joint meeting of Congress. In New York City, he will address the United Nations General Assembly and conduct a procession through Central Park. In Philadelphia, his third and final stop, he will deliver a speech on immigration and religious freedom and conduct an outdoor mass.

Security preparations for the pope's visit include screening checkpoints, airspace restrictions and a ban on selfie sticks and backpacks at papal events. There will be airport-style screenings at checkpoints along his motorcade routes and extensive street closures in every city he is visiting.

This article has been updated to reflect the fact that Philadelphia is the third stop for Pope Francis, not the second stop.