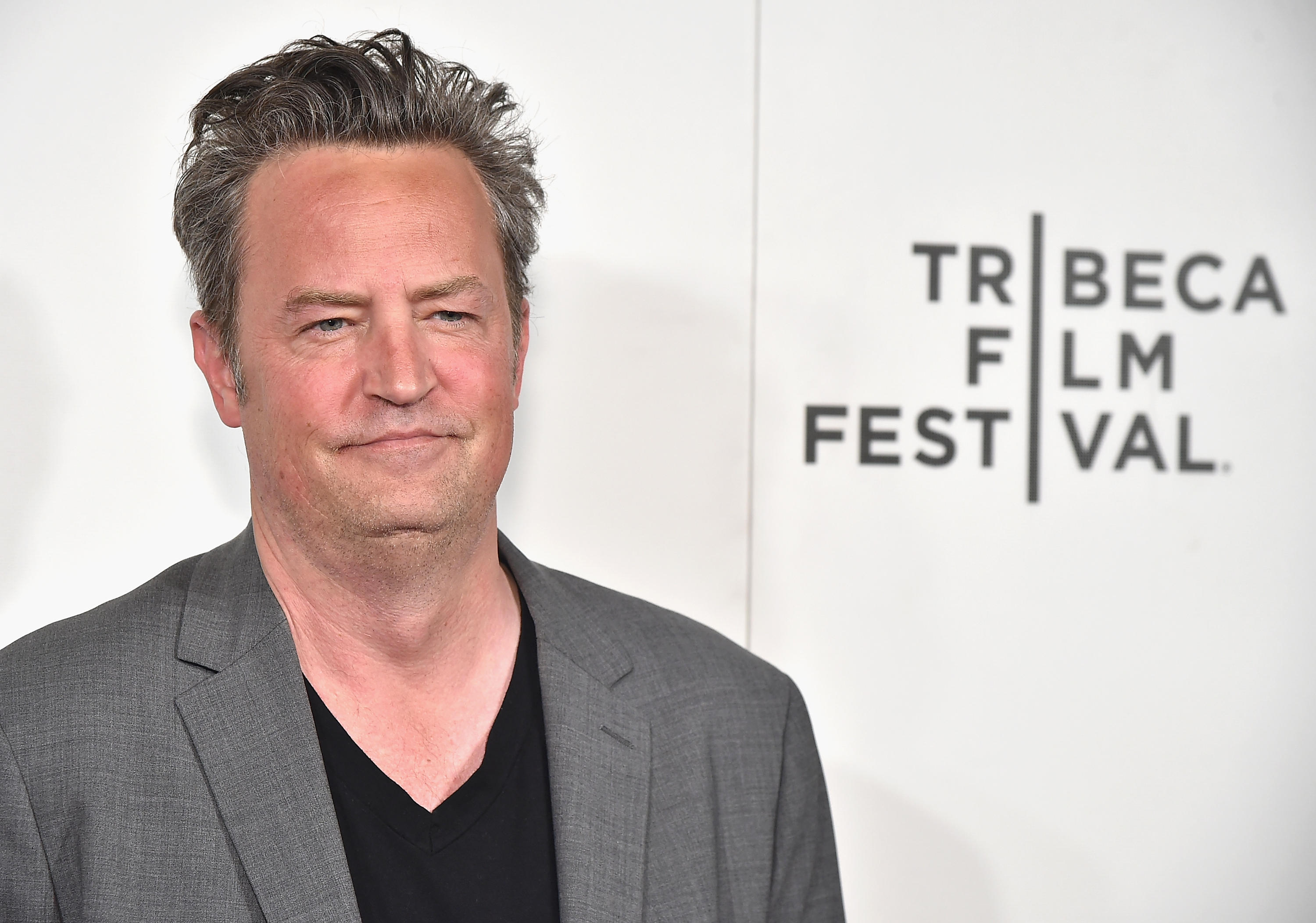 You know who's definitely not interested in a "Friends" reunion? Matthew Perry.  In fact, the idea gives him nightmares.

Perry certainly has cause for concern, given the rash of relaunches for 1990s comedy titles. "Fuller House" has been a hit for Netflix, and "Will & Grace" and "Roseanne" are set to return to network television.

Perry has had plenty of TV projects since the end of "Friends," including "The Odd Couple," "Mr. Sunshine" and "Studio 60 on the Sunset Strip." He's currently starring in "The End of Longing," an off-Broadway play that he also wrote.

"If anybody asks me, I'm gonna say no," he said about potential for a "Friends" reunion. "The thing is, we ended on such a high. We can't beat it. Why would we go and do it again?"