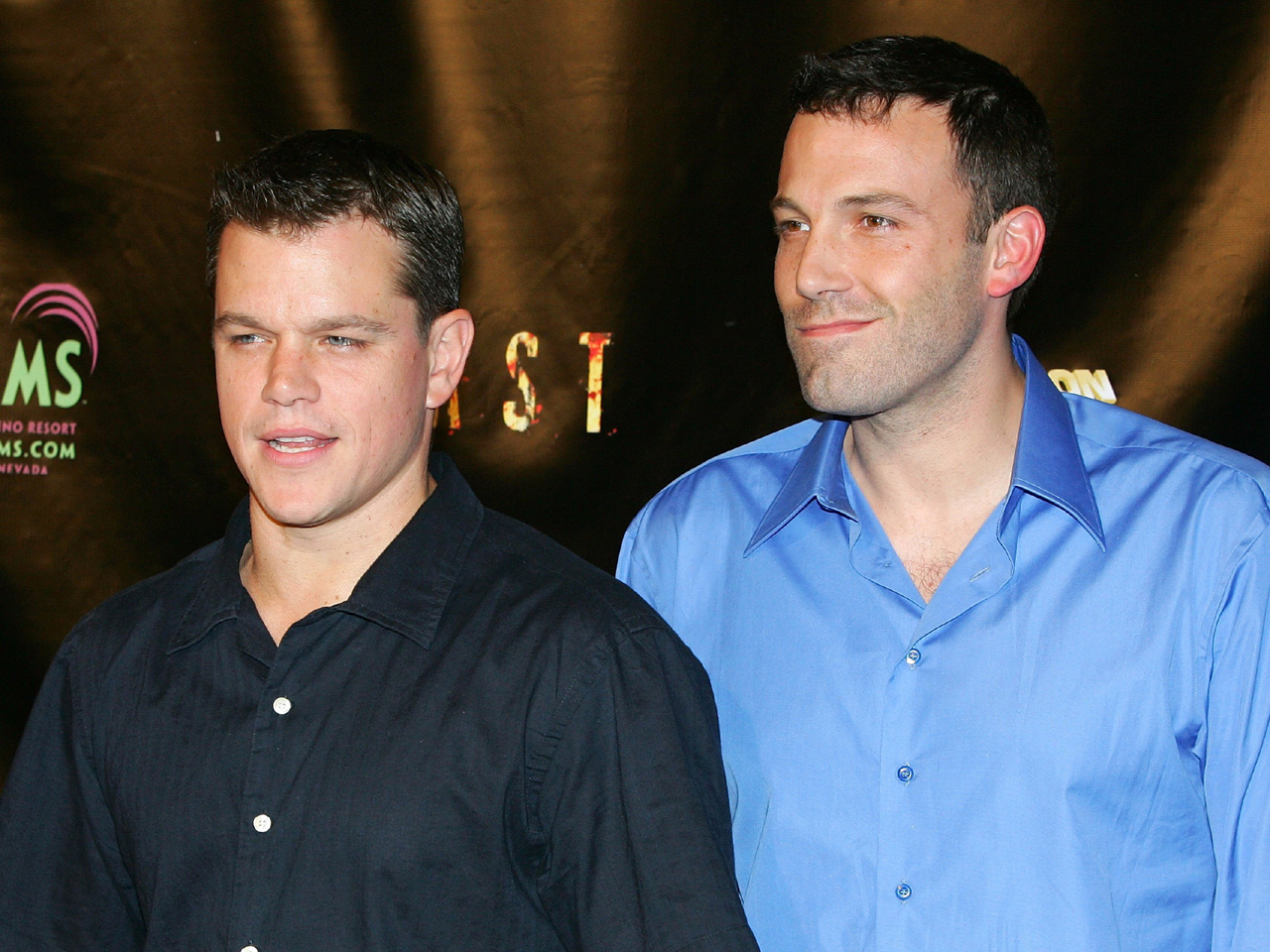 Warner Bros. set off an online firestorm last week when it announced that Ben Affleck had been cast as Batman in the next Superman film.

A wave of outrage ensued on social media, but Matt Damon certainly wasn't one of the detractors.

During a recent visit to India, the "Elysium" star weighed in on the controversial casting decision, sticking up for his longtime friend and "Good Will Hunting" collaborator.

"You know, he's not playing King Lear," Damon told The Times of India, "It's Batman, certainly within his skill set. If anybody saw 'Argo' or 'The Town,' and all the work he's been doing lately, it's way more nuanced and interesting and way more difficult than Batman!"

"Batman just sits there with his cowl over his head and whispers in a kinda gruff voice at people. Bruce Wayne is the more challenging part of the role, and Ben will be great at that," he added.

But don't expect Damon to sign on to play Robin.

"I am a little older than Ben. I never saw Robin as older than Batman," he said. "Somebody sent me a picture actually (of his face Photoshopped on Robin's body and Affleck's on Batman's). It was really funny. But it's safe to say I won't be Robin."

Tell us: Do you think Affleck has what it takes to play the Caped Crusader?