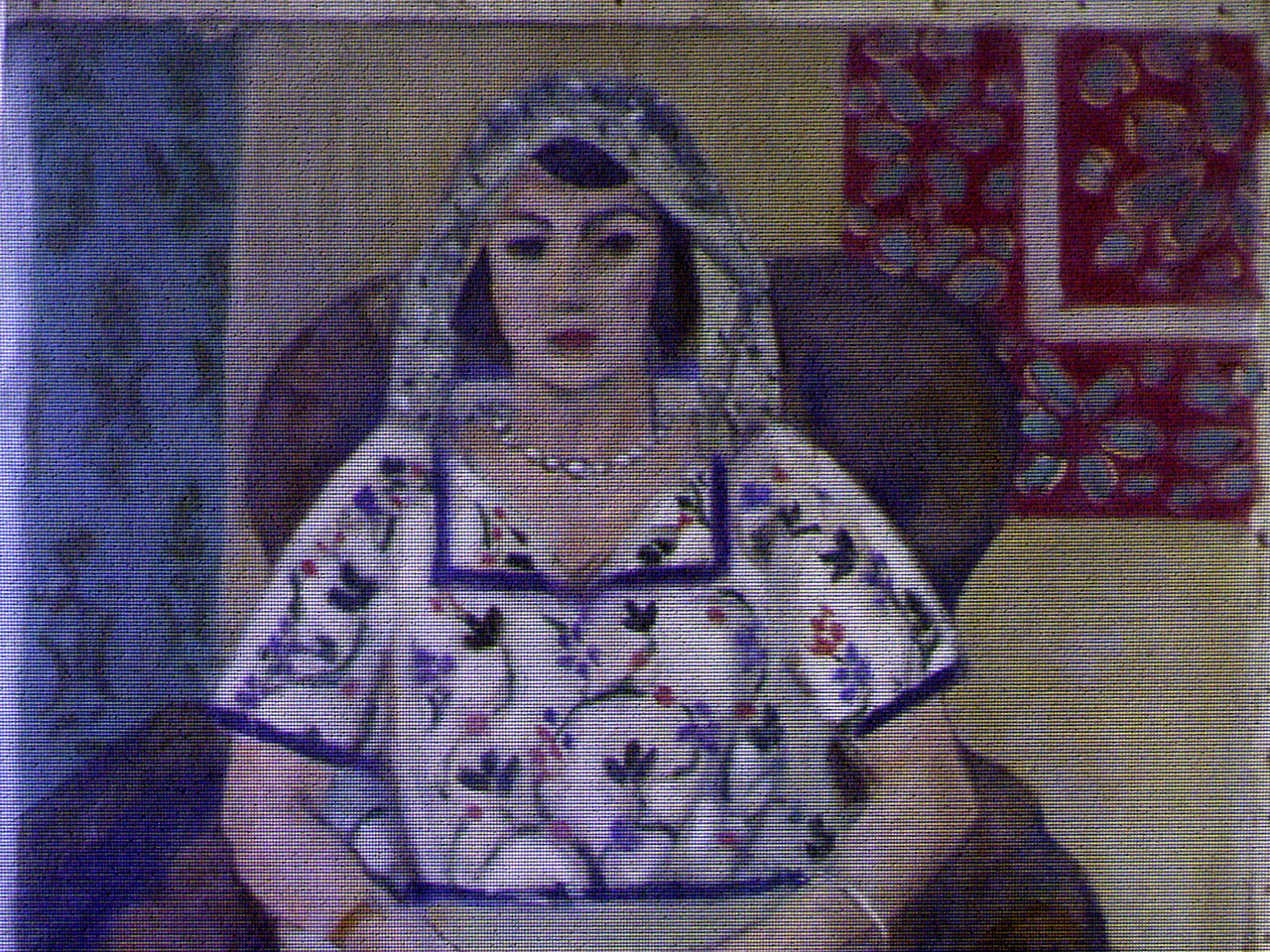 BERLIN -- A Matisse painting that was looted by the Nazis and became part of a German collector's long-hidden trove was handed over on Friday to the heirs of a Jewish art dealer.

Henri Matisse's "Woman Sitting in an Armchair" was one of the first two works from the vast trove of art hoarded by Cornelius Gurlitt to be returned to its rightful owners.

Lawyer Chris Marinello, who represents the heirs of Paris-based dealer Paul Rosenberg and traveled to Munich to pick up the painting, said he was delighted with its return and hopes the German government "will act with expediency and transparency in reviewing and resolving other claims to the Gurlitt pictures."

As Morley Safer reported in a "60 Minutes" story last year, German authorities stumbled upon Gurlitt's collection in 2012 and what they found was astonishing: works by artists such as Matisse, Pablo Picasso, and Max Beckmann -- the largest cache of missing art found since World War II. Once the art was seized by authorities in February 2012, a legal battle ensued over who really owns the art.

Officials have been checking whether several hundred of the works were seized from their owners by the Nazis.

A Swiss museum that accepted Gurlitt's bequest of his collection and a cousin who has challenged his will both promised to ensure any looted pieces are returned to Jewish owners' heirs.

Germany's government signed restitution agreements in March for the Matisse painting and Max Liebermann's "Two Riders on the Beach," which was seized from businessman David Friedmann.

A Munich court handling Gurlitt's estate formally authorized the return of the two paintings on Tuesday after both potential heirs to his collection endorsed the move. Thomas Pfaff, a spokesman for Gurlitt's cousin Uta Werner, said the Liebermann piece was returned on Wednesday.

Experts have determined that two more pieces from the Gurlitt trove, Carl Spitzweg's "Couple of Musicians" and Camille Pissarro's "The Seine seen from the Pont-Neuf, the Louvre in the background" were looted by the Nazis.