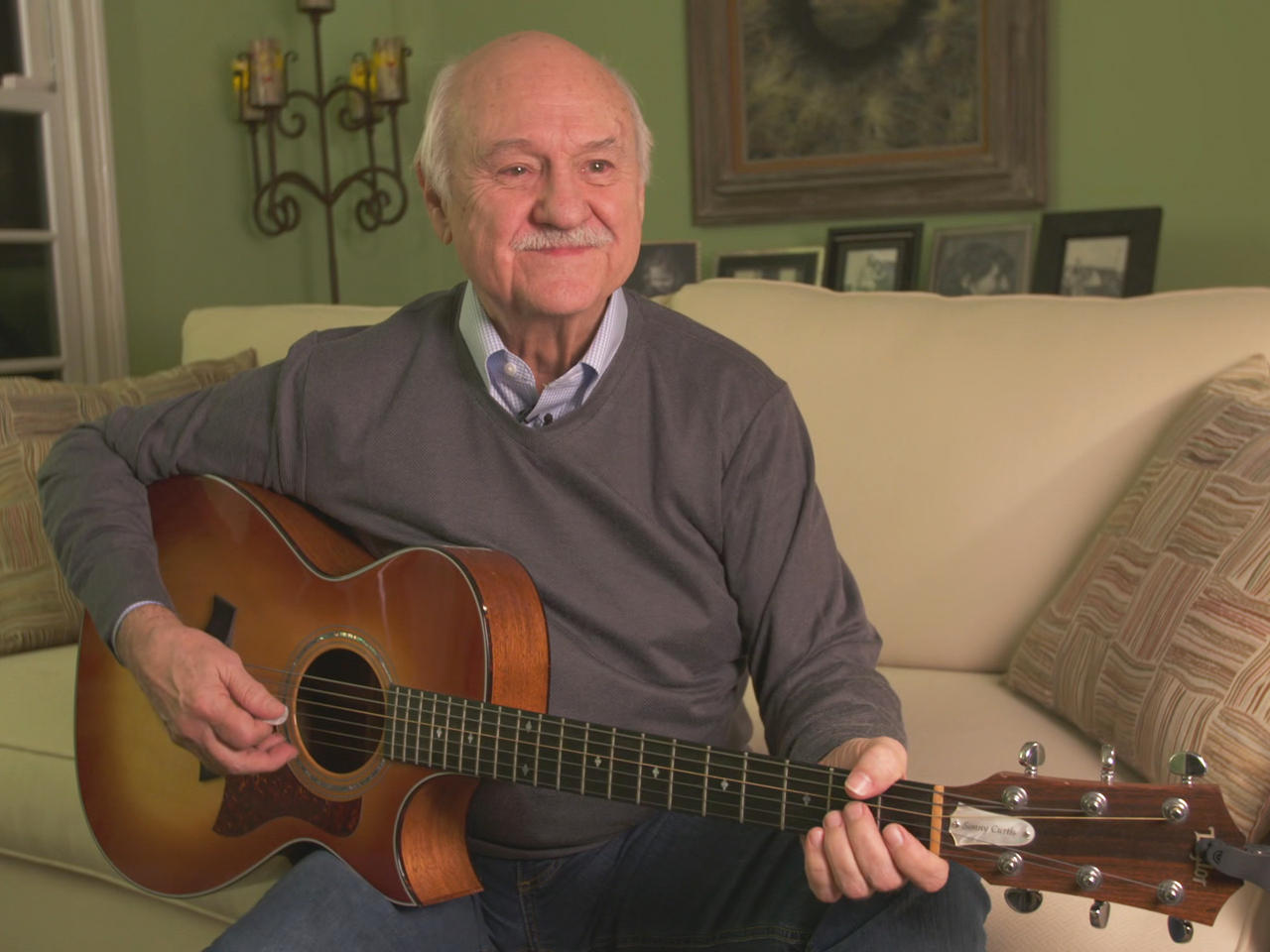 “Who can turn the world on with her smile?” Millions of TV viewers were asked that question each week when they heard “Love Is All Around,” the theme song of  “The Mary Tyler Moore Show.”

In his younger days, Curtis was sent a sitcom script and asked to pen his first television theme song.

“I think I was inspired by this young girl moving to a big city from a small town in the Midwest,” he said.

It took Curtis all of two hours to write what became 56 seconds of TV history.

“Shoot man, I told somebody today that no I had no idea -- it probably would’ve bogged me down if I’d known it was going to be successful. I’d probably spent too much time on it and ruin it,” he laughed.

“I keyed off that young girl … having a hard time making it and how will you make it on your own, you know,” he explained.

When the show was picked up for the second season, “Allen Burns called me, the executive producer, and said ‘Sonny, we are gonna need some new lyrics because they picked it up and she’s obviously made it.”

And there was a new closing line: “You’re gonna make it after all.”

“I kind of told them if they didn’t let me sing it, they couldn’t have the song,” he laughed.