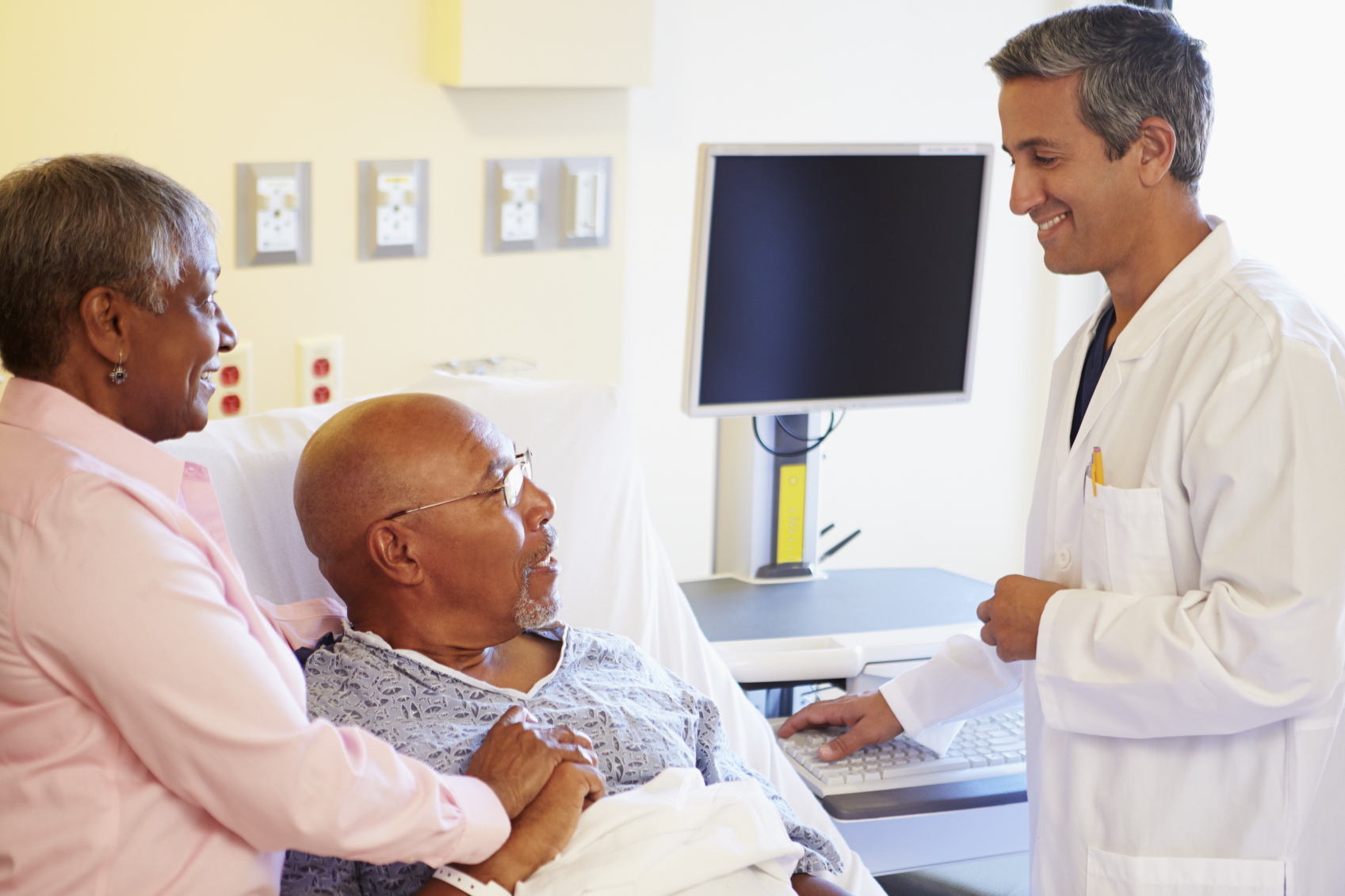 Being married may have advantages for heart surgery patients.

"People who are not married have higher mortality, or risk of death, after surgery," said Dr. Rachel Werner, co-author of the study published today in the letters section of JAMA Surgery, and an associate professor of medicine at the University of Pennsylvania.

She said the researchers conducted the study because they wanted to look at different health outcomes in older patients after surgery.

"The specific things we measured are things we called activities of daily living -- being able to dress oneself, walk, feed oneself," Werner said.

The researchers found that those who were divorced, separated, or widowed had approximately a 40 percent greater risk of dying or losing the ability to handle activities of daily living during the first two years after cardiac surgery compared with the married patients.

"When we think about people going to have surgery, we usually look for risk factors, things that make us suspect they'll have a longer recovery or not a full recovery. It's important to identify risk factors because we can provide extra support for after surgery," she said.

"It's not just about operating and getting a patient out of the hospital, but having a good quality of life and hopefully increasing longevity," Dr. Aditya Bansal, a cardiothoracic surgeon at John Ochsner Heart & Vascular Institute, in New Orleans, told CBS News. "There are a lot of factors that add up to the success of surgical outcomes."

Being married may have multiple benefits, said Bansal. He explained that depression is pretty common after anyone goes through a big surgical event -- that it's stressful.

"How it impacts them in their various aspects of daily living is something that's hard to quantify. There are shades. When you have a married person, they tend to have a very good social support system. A partner can mitigate those effects," said Bansal, who says active help with everything from cooking to getting around is important in the weeks and months immediately following cardiac surgery. He said patients should reach out to family, friends, and religious communities, as well as their medical centers.

CBS News medical contributor Dr. Tara Narula, who is also a cardiologist at Lenox Hill Hospital, said at the time there were a number of reasons that may explain why: "Married couples help each other to eat better, exercise, avoid smoking and alcohol. They serve as a buffer for stressful life events for each other," she said. "They encourage each other to take their medications, to go to doctor's appointments. And they may even recognize symptoms that their partner doesn't."

"Published as a correspondence suggests it did not go through the usual rigorous peer review that the usual scientific article would go through prior to publication," Shemin told CBS News. But he said it's not surprising that having a spouse could assist in decisions and care after hospital discharge.

"This paper warrants further research. What role does the spouse play and how do we provide similar services to the unmarried so this disparity can be eliminated?" Shemin said.