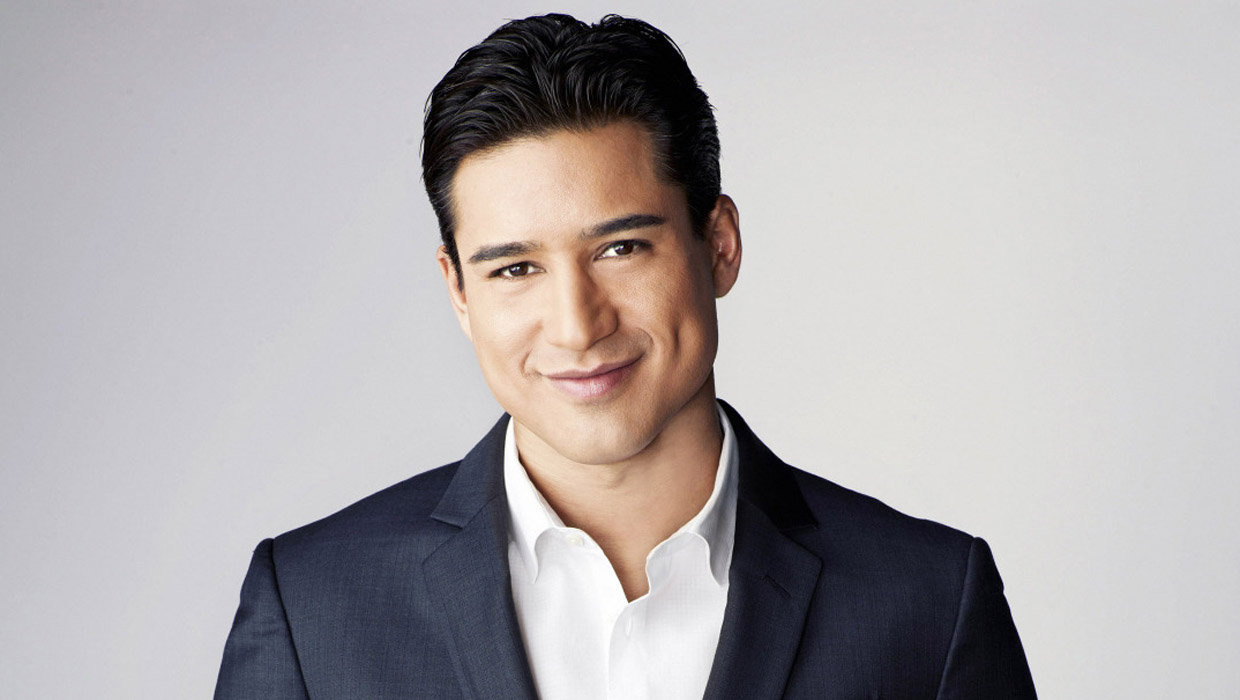 One word Mario Lopez would use to describe the current season of “The X Factor” is “unpredictable.”

The host is gearing up for the two-part season 3 finale, which airs Wednesday and Thursday this week on Fox. The winning musical act will be crowned on Thursday, and although Lopez has a favorite, he’s remaining completely “bi-partisan.”

As of right now, the duo Alex & Sierra from the University of Central Florida is considered by many as the front-runner of the competition. Still, that coveted recording contract remains up for grabs.

“I didn't know one week from the next who was going to stay, who was going to go,” Lopez told CBS News about the competition so far. “There's been a couple of shockers. I think it's been great all the love we've been getting on iTunes with Alex & Sierra being No. 1 on iTunes the last couple of weeks. I think it's amazing. And I think as opposed to a lot of the other shows, it remains true to its roots and that’s to find a star. And people are really responding to the acts.”

Also in the running are finalists Jeff Gutt and Carlito Olivero. “With the finalists this week, they’re totally different. I think they’re all are probably going to do just fine afterwards,” said Lopez.

The season finale comes two days after Simon Cowell revealed the series will return for another season – but with some changes. The "X Factor" creator didn’t specify exactly what the show will look like, but change is nothing new for the series, which has seen judges come and go each year. The current group features Cowell, Demi Lovato, Kelly Rowland and Paulina Rubino. It won’t be too surprising to see a brand new judges’ panel. There are already reports that Lovato won’t be returning.

Lopez, who’s served as host of seasons 2 and 3, says he doesn’t know what will happen, adding, “I’m ready to roll with the punches and am happy to be part of the team. I love working with him and for him – and hope to be for a long time.”

After Thursday’s finale the 40-year-old “Extra” host says he’s taking a few days off for the holidays with his wife, Courtney, and their two kids.

“We're actually going south of the border and having a warm beach-y Christmas -- my sister and my kids and we're taking parents. Sort of a vacation Christmas. It's pretty warm out here in L.A. anyway. I haven't had much time off, so we'll just be wrapping up ‘X Factor’ and we're going to get together. It's always a good time.”

For the Lopez family, the holidays will be a merging of different cultures. “I'm 100 percent Mexican and my wife is 100 percent Italian, which happen to be my two favorite food groups,” Lopez said. “So, food is very important, so we prepare some of our food together. Right now we're really into the fresh avocados from Mexico, ironically we’re going down to Mexico. We incorporate them into so many of the dishes.”

One of those avocado dishes involves a long-standing family holiday cooking tradition. “My grandmother always makes -- since I was a kid -- tons of Christmas tamales. It's like an assembly line. My mom has five sisters and they all go over there and help her out. And there are hundreds of tamales -- from chicken to beef to pineapples to corn to pork -- every kind you can think of. They're delicious. And you have them for a couple of week afterwards. I love them with eggs in the morning.”

While in Mexico, the father-of-two is looking forward to some quality time with his kids: daughter Gia, 3, and Dominic, who was born in September and will be celebrating his first Christmas. “It's going great. He's a good little boy. Fortunately, he sleeps a lot and he's just eating and hanging out and getting cuter by the day. And Gia is a good big sister,” said Lopez.

Although many audiences know Lopez from his various hosting duties, many fans became familiar with the star through his role on “Saved by the Bell,” which ran from 1989-1993. When asked about what he thought looking back on the show now, Lopez said he’s still surprised by its longevity.

“I can’t believe it. I mean E! is running it for two hours every morning," he said. "Now a bunch of other little kids are coming up on it. I mean I guess it’s great that they still recognize me from it. It means I haven’t aged that poorly. But it’s a trip that it’s still on.”