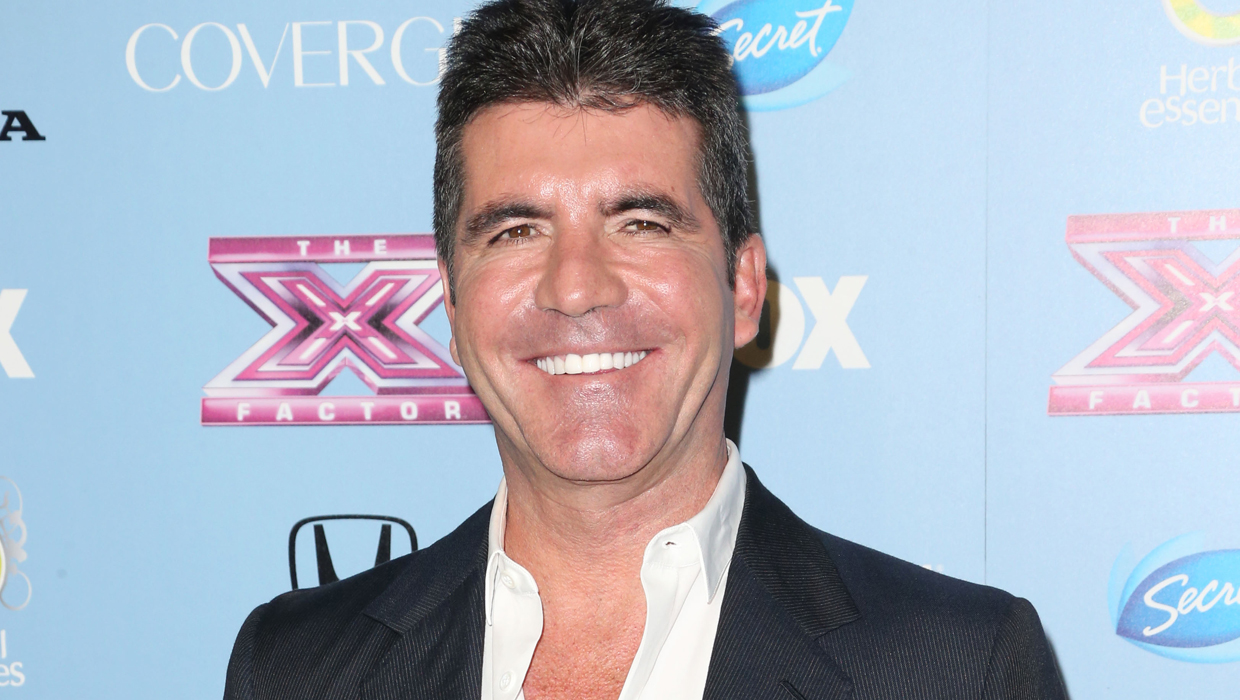 LOS ANGELES -- Simon Cowell is plotting changes for "The X Factor," including new judges and a new role for him.

Cowell is the show's producer. He told a teleconference Monday that he expects the singing contest to return next season on Fox.

He says "X Factor" may be cut back to one night instead of two, and format changes are under discussion to keep it fresh.

Cowell says the judging panel probably will be different. Besides Cowell, the "X Factor" judges include Demi Lovato, Kelly Rowland and Paulina Rubio.

Cowell says he has recruits in mind, but he declined to identify them. He says he envisions what he called a "different kind of role" for himself, but he wouldn't be more specific.

The show's ratings have dipped in season three. The winner will be announced on the finale Thursday.