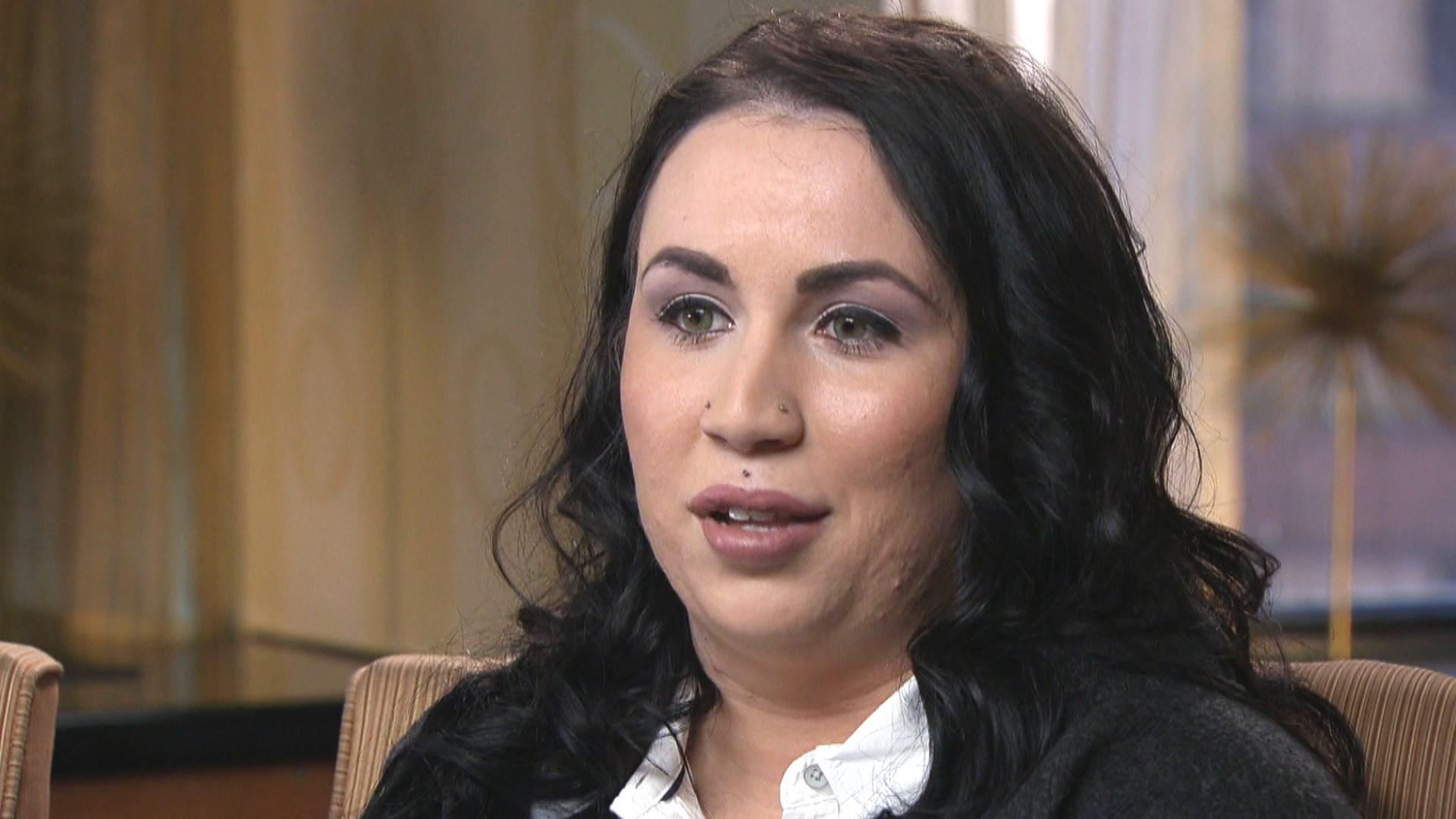 When Erika Butner learned that some of her fellow Marines were making crude comments on a picture of her circulating online, she was disgusted.

“You’re telling me there’s 30,000 people in this Facebook group and like not one person said anything?” Butner told CBS News correspondent Jan Crawford. “How are you supposed to trust these people that you potentially could be going to combat with when they’re objectifying you and sexualizing you and targeting you?”

The Pentagon is investigating charges that hundreds of Marines posted and traded nude photos of their female colleagues online.

They are also accused of posting pictures from the women’s social media accounts and writing sexually aggressive comments about them. There are more than 180,000 active-duty Marines, and about eight percent of them are women.

“I am frustrated by how we have gotten to this point,” Speier said.

Butner, who served five years in the Marine Corps, was clothed in the posts, but many other victims were not. Hundreds of illicit pictures of female Marines were stored on a Google Share drive, the link posted on the Facebook group Marines United.

Marine veteran Marshall Chiles was part of the group until last week when it was taken down. Chiles, who’s an administrator of another Marine Facebook group, Marines Unchained, believes the posts don’t reflect the groups intended purpose. He said social media provides an important support system for veterans.

“Marines United especially was very vocal on veteran suicide prevention so we were able to get with each other if there was a certain veteran out there who needed help,” Chiles said.

But according to Marine Commandant Robert Neller, about 500 members of the 30,000-person group were involved in sharing the illicit photos.

“The Marine Corps I’ve served for over 40 years has a problem,” Neller said at a congressional hearing.

Butner said the online posts made her feel betrayed, but she wasn’t surprised. She hopes that by speaking up, she’ll encourage other women to do the same.

“This runs so prominent in the military that it needs to be fixed, and that’s why I’m here, because I want this to change,” Butner said. “I want some young female Marine to be able to stick up for herself the next time this happens because it will happen again.”

Butner said she told the military about the Google share drive of photos in January but didn’t hear back until this month when the story broke. When asked for comment, the NCIS said it doesn’t discuss the details of ongoing investigations.

Note to Self: Rep. John Lewis