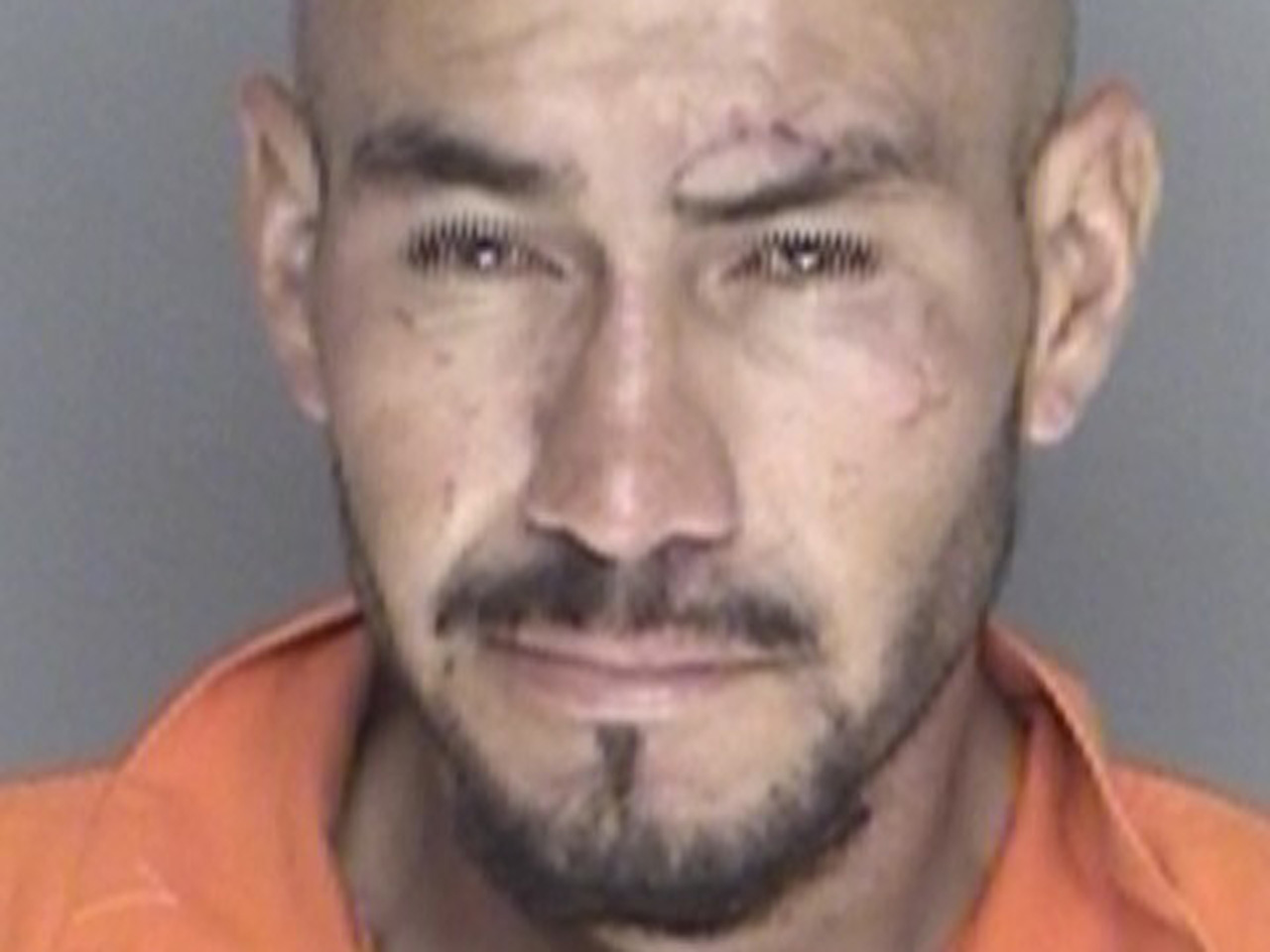 SANTA BARBARA, Calif. - Santa Barbara County authorities say a man in the country illegally has been charged in the rape and fatal assault of a 64-year-old woman at her home in Santa Maria.

Prosecutors say Marilyn Pharis was attacked with a hammer and sexually assaulted in her home on the morning of July 24. She later died of her injuries.

Twenty-nine-year-old Victor Aureliano Martinez was arrested shortly after the attack.

The Santa Maria Times reports that before Pharis died, Martinez pleaded not guilty to charges of attempted murder, sexual assault and burglary. It wasn't immediately known if he has a lawyer.

Santa Maria Police Chief Ralph Martin tells the newspaper that Martinez has been living in the country illegally.

Martin told KEYT-TV that Ramirez has been arrested six times in 15 months, including just before the alleged attack on Pharis.

"Two weeks before this murder Santa Maria Police officers arrested him for possession of meth (methamphetamine)", said SMPD Chief Ralph Martin at the Friday press conference. "You know what we had to do? We had to cite him out, that's the problem with this system, this is not just in Santa Maria, this is all over the state of California and all over the United States."

Martin lashed out at a system that didn't allow him to detain Ramirez, referencing a growing national debate over so-called "sanctuary cities," that began in earnest when another undocumented immigrant killed a woman in San Francisco earlier this year.

"I am not remiss to say that from Washington, D.C., to Sacramento there's a blood trail leading to the bedroom of Marilyn Pharis," Martin said.

In California, local police departments do no have the authority to hold suspects based on their immigration status.