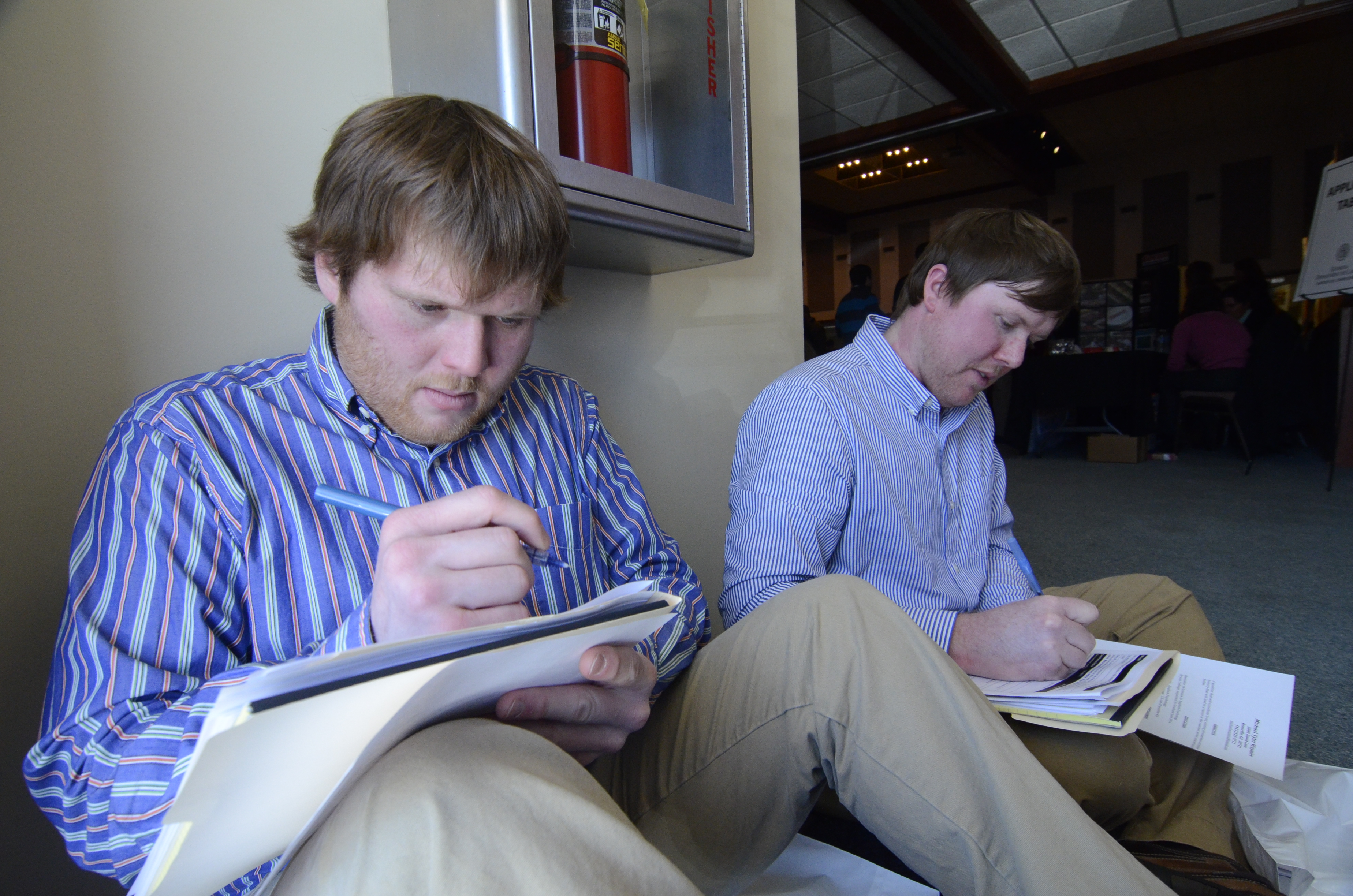 (MoneyWatch) The Labor Department said 88,000 jobs were created in March and the unemployment rate edged lower to 7.6 percent, the lowest rate since December 2008. Let's not sugar coat it: This was a lousy report. The results were far worse than the 175,000-200,000 expected, though many analysts were bracing for a downside surprise after a spate of disappointing data recently (weekly jobless claims spiked to a 4-month high; the ADP private sector employment report showed a lower than expected increase of 158,000 jobs; and the ISM service employment index decreased in March from February).

Besides those data points, many were lowering expectations in advance of the release by blaming Easter/spring break and of course the favorite target: Cold weather. Even so, it's hard to feel good about the numbers. The unemployment rate edged lower because 496,000 left the labor force. That put the labor force participation rate at 63.3 percent, the lowest level since May 1979.

But these reports are always subject to revision (the previous two months were revised higher by 61,000), so despite the fanfare surrounding their release and all of the fancy graphics that financial networks prepare, the numbers could change dramatically. As Edward Lazear, (Chairman of the President's Council of Economic Advisers from 2006-09 and current Hoover Institution fellow and a professor at Stanford University's Graduate School of Business) wrote in the Wall Street Journal today, "During the past year, 164,000 jobs were added each month on average. But consider that the typical error range would put job growth during that period somewhere between 96,000 and 232,000 in the average month."

Given that the numbers are likely to change, it makes sense to take a longer view of where the nation's employment recovery stands. Between the start of the recession in December 2007 and early 2010, when employment bottomed, 8.7 million jobs vanished from the economy. Through March, the economy has recovered about 5.8 million of those jobs that were lost, which means that the economy still needs to add nearly 3 million jobs to get back to the pre-recession levels.

Total nonfarm employment (private and government combined) has grown on average by nearly 160,000 jobs a month in the past 3 years, which is just ahead of population growth. At that pace, it will take another 19 months for employment to exceed its pre-recession level in December 2007 -- and even longer to reach full employment, since the population and potential labor force are now larger.

Optimists may point to the fact that average monthly job creation has been 185,000 for the past 6 months, but economists remind us that the impact of the government's $85 billion of spending cuts, known as the sequester, which was triggered March 1, could slow down job creation in the second and third quarters.

In sum, there has been progress from the depths of the Great Recession, but with 11.7 million Americans out of work and total jobs still 3 million lower than they were over 5 years ago, the nation's jobs crisis is not yet behind us.

-- Broad unemployment rate: 13.8 percent from 14.3 percent (includes the official rate plus "marginally attached workers," those who are neither working nor looking for work, but say they want a job and have looked for work recently; and people who are employed part-time for economic reasons, meaning they want full-time work but took a part-time schedule instead because that's all they could find)

Editor's note: CBS MoneyWatch initially published an Associated Press story on the unemployment report, which we have since replaced with this staff-written article. You can find the initial AP report and reader comments here.