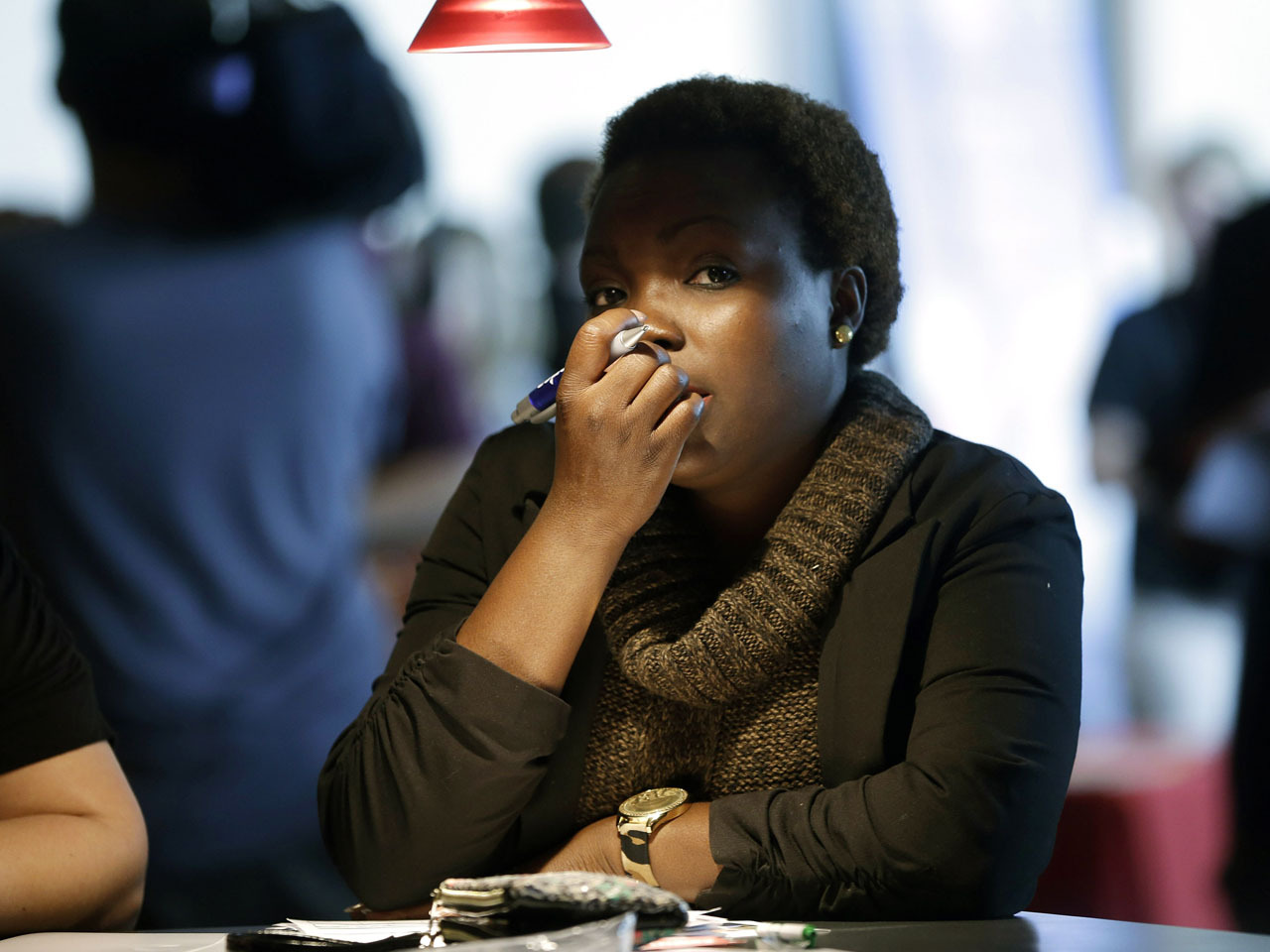 WASHINGTON U.S. employers added just 88,000 jobs in March, the fewest in nine months and a sharp retreat after a period of strong hiring. The slowdown is a reminder that the job market's path back to full health will be uneven.

The Labor Department said Friday that the unemployment rate dipped to 7.6 percent from 7.7 percent. While that is the lowest rate in four years, it fell last month only because more people stopped looking for work. The government counts people as unemployed only if they are actively looking for a job.

The percentage of Americans working or looking for jobs fell to 63.3 percent in March, the lowest in nearly 34 years.

Stock futures fell after the jobs report was released.

The weakness in March may signal that some companies were worried last month about steep government spending cuts that began on March 1.

March's job gains were half the pace of the previous six months, when the economy added an average of 196,000 jobs a month. The drop raises fears that the economy could slow after a showing signs of strengthening over the winter.

Economists say the decline in the work force reflects several trends: Many of those out of work become discouraged and give up on their job hunts. And as the population ages, more people are retiring.

Most economists are predicting the economy strengthened from January through March, helped by the pickup in hiring, a sustained recovery in housing and a more resilient consumer. Consumers stepped up purchases in February and January, even after Social Security taxes increased this year.

Still the higher taxes have reduced paychecks. And many economists say $85 billion in automatic government spending cuts will slow growth in the spring and summer.

Mark Vitner, an economist at Wells Fargo Securities, expects that the economy expanded at a 3.2 percent annual rate in the first quarter. But he forecasts growth will slow to a 2 percent pace in the second quarter, and then rebound after the impact of the government spending cuts fades.

Economists expect the spending reductions will shave half a percentage point off economic growth this year. Many federal workers will experience pay cuts. And government contractors will likely cut jobs. That could also drag down overall monthly hiring.

Editor's note: This Associated Press article was posted minutes after the Labor Department released the March employment report. It has since been replaced by a staff-written report. You can find the latest report and reader comments here.