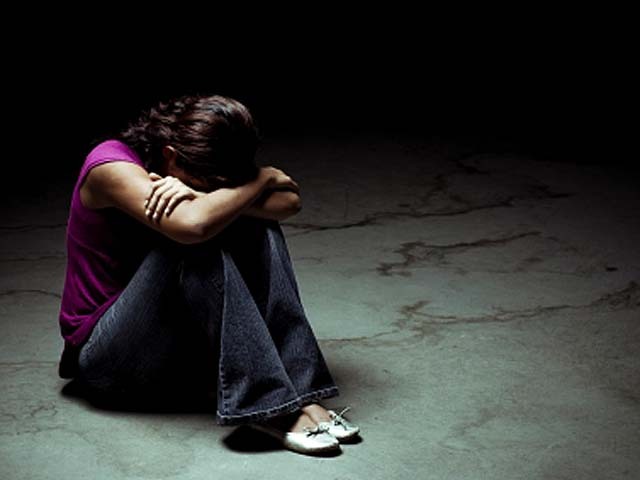 CHICAGO -- It almost sounds sadistic - making rape victims as young as 13 relive their harrowing assault over and over again. But a new study shows it works surprisingly well at eliminating their psychological distress.

The results are the first evidence that the same kind of "exposure" therapy that helps combat veterans haunted by flashbacks and nightmares also works for traumatized sexually abused teens with similar symptoms, the study authors and other experts said.

After exposure therapy, 83 percent no longer had a diagnosis of post-traumatic stress disorder. They fared much better than girls who got only supportive counseling -- 54 percent in that group no longer had PTSD after treatment.

Girls who got exposure therapy also had much better scores on measures of depression and daily functioning than girls who got conventional counseling.

It's common to think that offering just comforting words and encouraging traumatized youngsters to forget their ordeals is protecting them, but that's "not doing them any favors," said University of Pennsylvania psychologist Edna Foa, the lead author. She said that approach can be harmful because it lets symptoms fester.

Foa developed a two-part treatment known as prolonged exposure therapy and has studied its use in treating post-traumatic stress disorder. It involves having patients repeatedly tell their awful stories, and then visit safe places that remind them of the trauma, or take part in safe activities they'd avoided because of painful reminders.

"Many are actually relieved that somebody wants to hear their story," Foa said.

The Veterans Affairs health system uses the treatment for vets with PTSD.

Foa's previous research has shown this approach works for adult rape victims, and it is used in some rape crisis centers.

Her new study was published Tuesday in the Journal of the American Medical Association.

Sixty-one girls aged 13-18 were recruited at a rape crisis center in Philadelphia. They had been raped or sexually abused, sometimes repeatedly, often by a relative. All had been diagnosed with PTSD. The researchers provided four days of prolonged exposure training for counselors at the center and two days of supportive counseling training.

The teens were randomly assigned to 14 weeks of counseling or prolonged exposure therapy from the counselors. Sessions lasted an hour or 90 minutes.

At first, most were very upset talking about what had happened. But by telling and re-telling their trauma, "they get a new perspective of what happened," Foa said. "They get used to thinking and talking about the memory and realizing that it was in the past, that it's not in the present anymore."

Eventually, "the story becomes remote and they get closure," she said.

Benefits of the prolonged exposure therapy lasted throughout a one-year follow-up.

A JAMA editorial said many therapists are reluctant to try the treatment with kids because of concerns that it might worsen symptoms, but that the study should raise awareness of the benefits.

The study "should allay therapist concerns about any potential harmful effects of exposure," said editorial author Sean Perrin, a psychologist at Lund University in Sweden and a specialist in PTSD treatment in kids. The distress that comes with reliving the trauma usually dissipates within a few sessions, and is essential to recovery, he said.