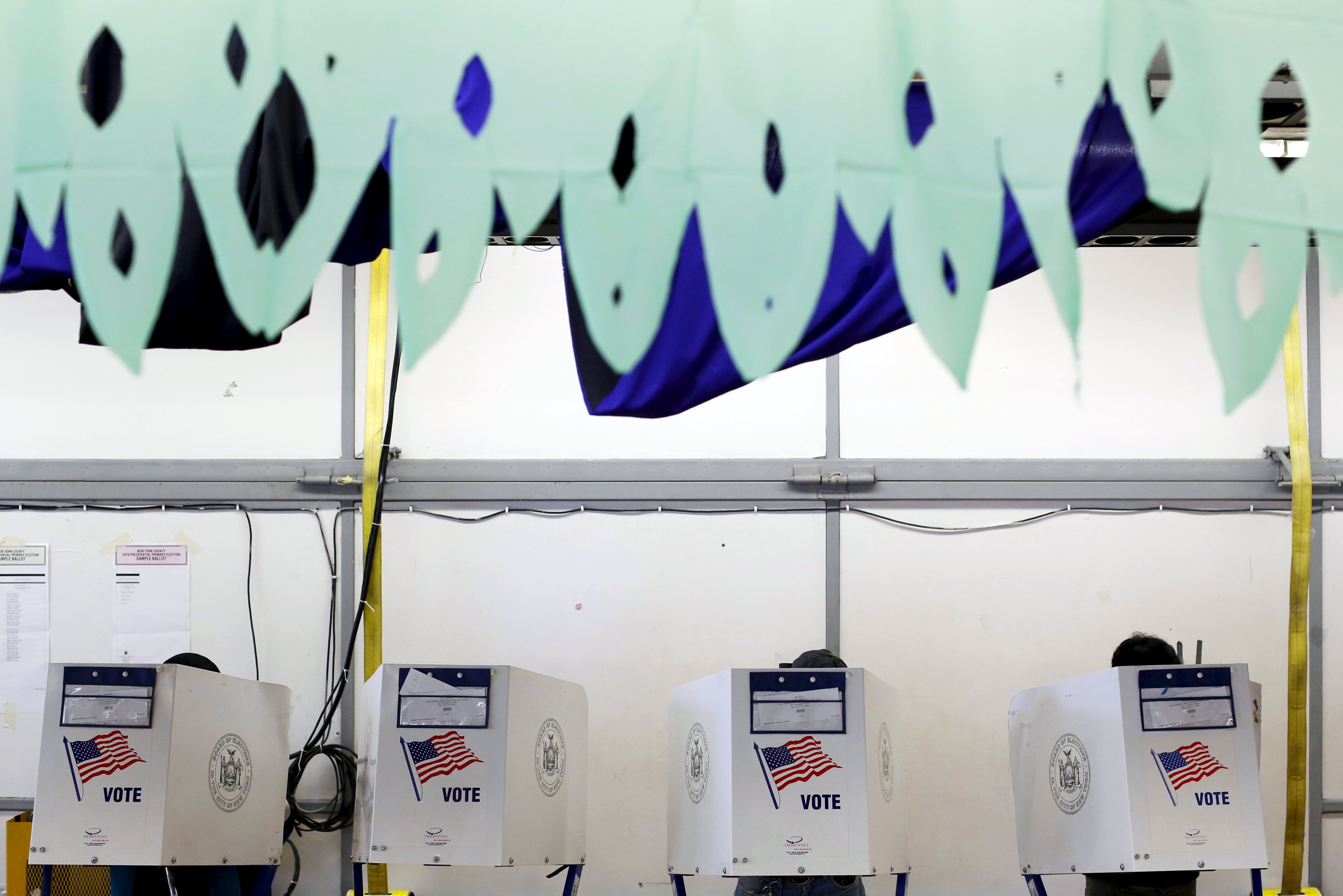 Exit polling from New York's primary on Tuesday showed that a majority of Republican voters think undocumented immigrants should be offered the chance to apply for legal status.

Given Donald Trump's victory in the Empire State's Republican primary Tuesday, it's an interesting finding because Trump's campaign has since its inception been defined by his anti-immigration sentiments and policy proposals.

When he launched his campaign, Trump called Mexican immigrants "rapists" and said in December that illegal immigrants are killing "thousands of people." He has also defended his immigration policy vision by referring to a plan implemented under President Eisenhower that supposedly deported more than a million illegal immigrants during the 1950s. The program had a disparaging name, "Operation Wetback." Under that plan, the U.S. Immigration and Naturalization Service removed undocumented Mexican immigrants from the Southwest and sent them back to Mexico.

The GOP presidential frontrunner has also talked often about making Mexico pay for a wall along the U.S.'s southern border. His campaign recently released a memo that explained how it could force Mexico to finance it by threatening to cut off billions of dollars in money transfers that Mexicans who are living in the U.S. send home. He also proposed temporarily banning Muslims from entering the U.S.