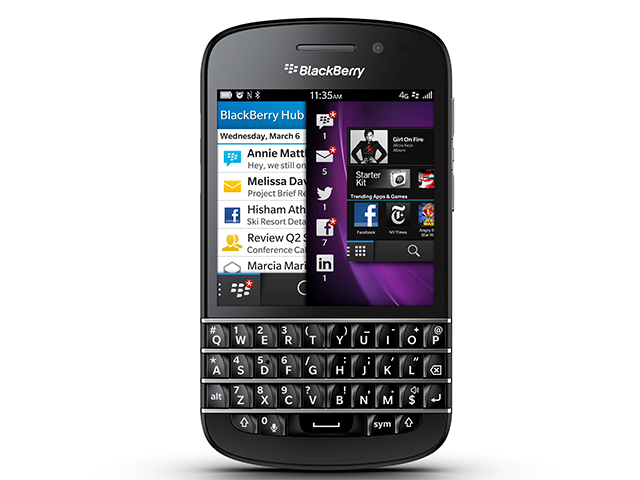 (MoneyWatch) There was a time when corporate IT departments locked down the allowable tech to a desktop or laptop -- company issued -- and tightly controlled what software could be installed. Those days are becoming a thing of the past, like dial tones and snail mail.

According to a new study from Computing Technology Industry Association (CompTIA), an IT-industry trade organization, more than half of the surveyed businesses now allow -- or even require -- the use of employee-owned mobile devices. In other words, Bring Your Own Device (BYOD) is here.

The survey reached out to 500 businesses and reflects the most recent thinking about the use of personal devices in the workplace to date -- the study was conducted just two months ago. Some of the findings:

Despite some companies' choosing BYOD to reduce friction, a majority cited allowing personal devices because it improved employee productivity. Nonetheless, companies have a long way to go in efforts to standardize and create best practices: According to CompTIA, a mere 24 percent of companies have actually established a mobile device policy.