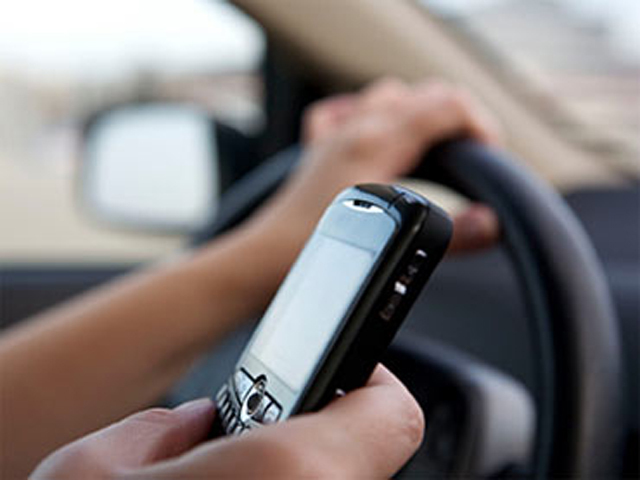 Do you ever use your phone while driving? Do you text at traffic stops? If so, you probably know the law in your own state and do so at your own peril. But do you know the cellphone laws in neighboring states, or in whatever city you just landed for a business conference? It's a bad idea to assume the law is the same as the one you observe at home. That's why we've rounded them up here for your convenience.

The Governors Highway Safety Association has a detailed table that outlines everything you need to know for each of the 50 states, including bans on handheld use, text messaging bans, and when the law differs for novice drivers, school bus drivers and the general population. It's a great at-a-glance way to see what the law is wherever you are -- or wherever you're going to be.

The following states have complete bans on handheld phones while driving. For more details, including bans on texting while driving and other restrictions, be sure to check out the easy-to-browse table at the GHSA Website.

Louisiana (Banned for drivers with a Learner or Intermediate License)

Their small business was big events — then they had to adapt