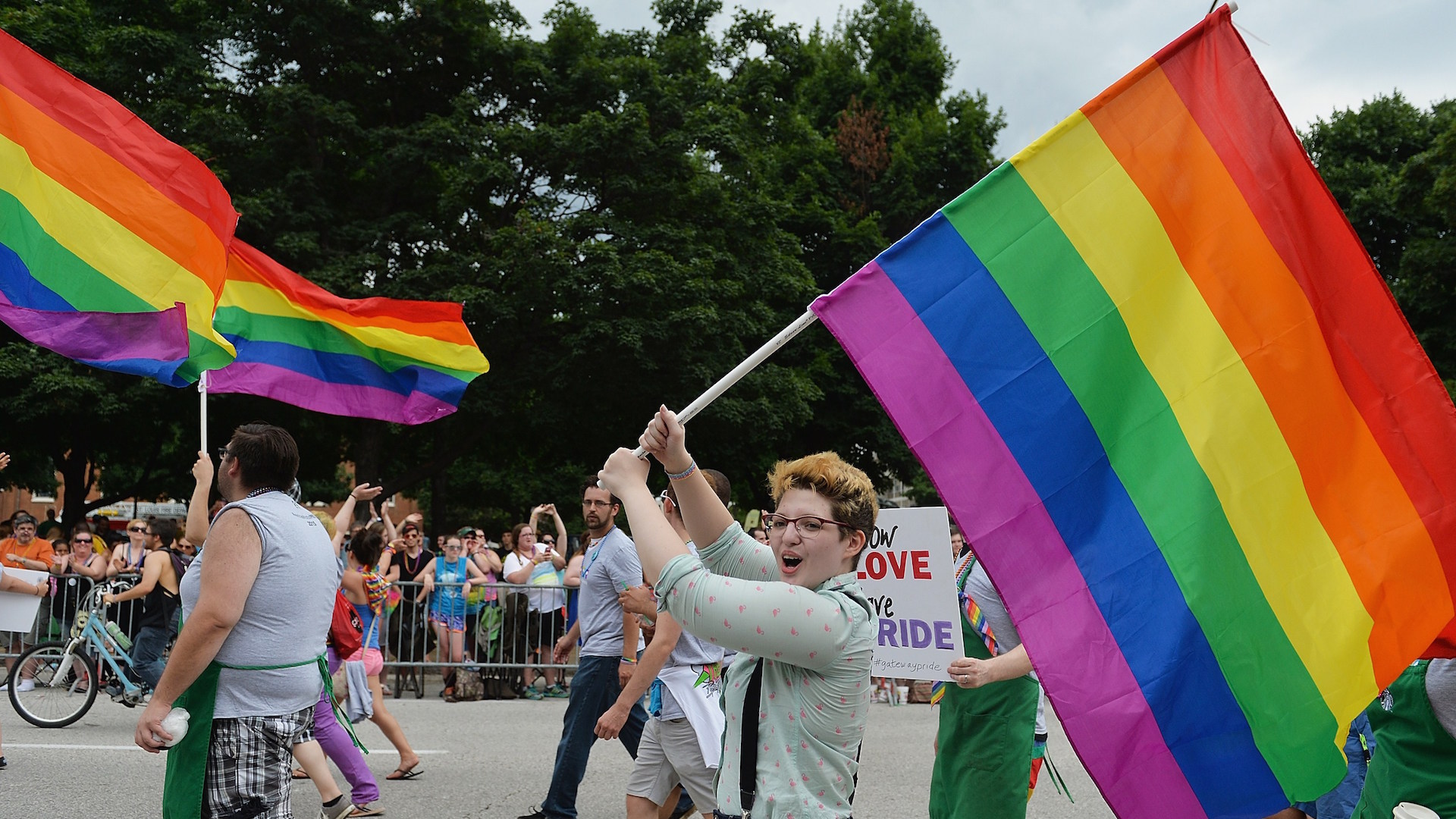 As they have for more than three years, a majority of Americans say it should be legal for same-sex couples to marry. A year after the Supreme Court ruled that the U.S. Constitution guarantees the right to same-sex marriage, 58 percent of Americans support the legalization of same-sex marriage, while 33 percent are opposed. As recently as July 2012, the public was divided on the issue, with 46 percent favoring and 44 percent opposed.

Support for same-sex marriage cuts across many demographic groups. Majorities of men (56 percent) and women (60 percent), and most whites (59 percent) and African Americans (55 percent) favor it.

Regionally, six in 10 Americans in the Northeast, Midwest and West think same-sex marriage should be legal. There is more division in the South, but more support same-sex marriage (50 percent) than not (43 percent).

Most Americans who are evangelical or born-again Christians remain opposed to same-sex marriage. Fifty-four percent think it should not be legal, while just over a third say it should be.

This poll was conducted by telephone June 9-13, 2016 among a random sample of 1,280 adults nationwide. Data collection was conducted on behalf of CBS News by SSRS of Media, PA. Phone numbers were dialed from samples of both standard land-line and cell phones.