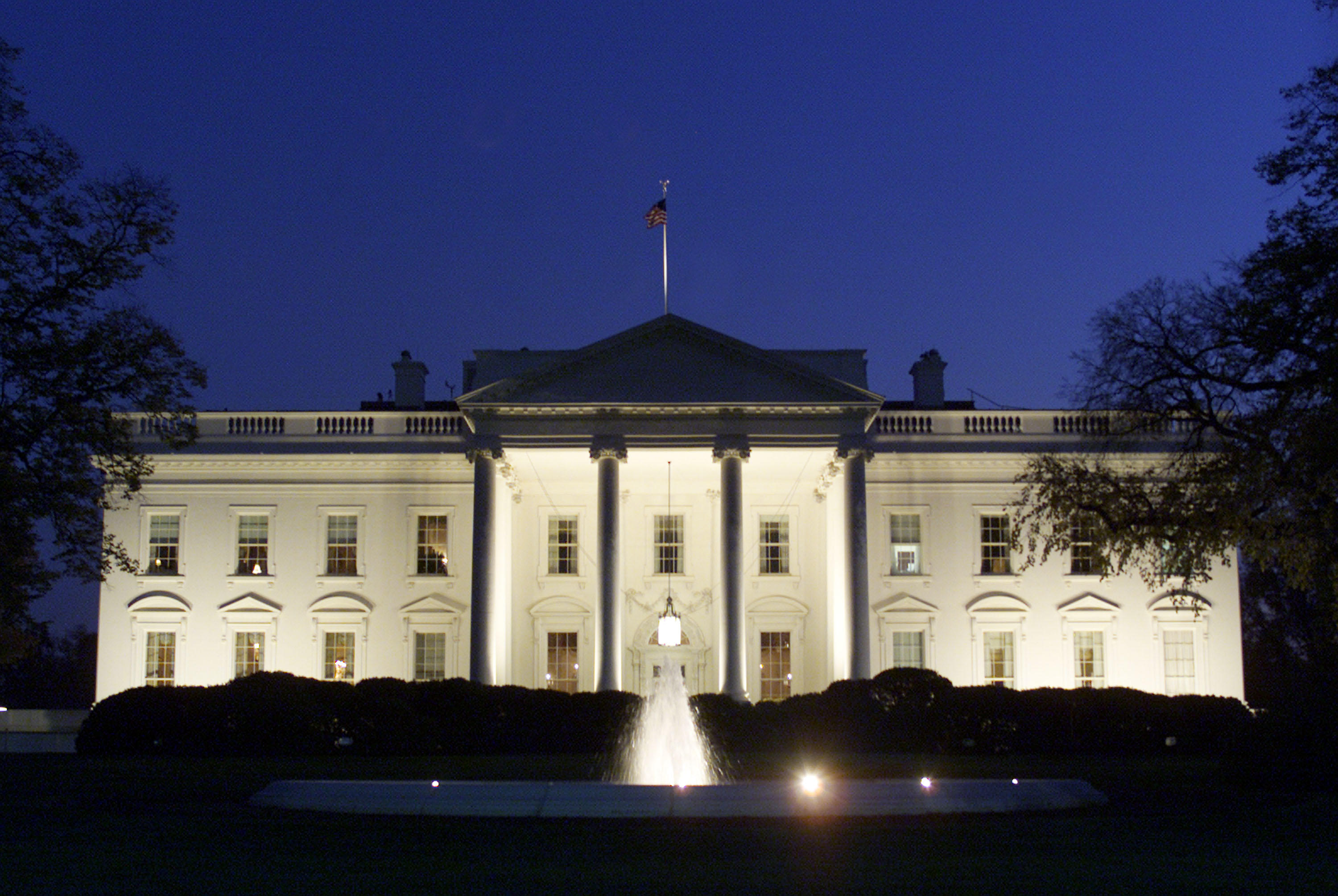 Garrett, who has served as a board member of the WHCA, defended the gala as “an institution that celebrates one bedrock American value, the First Amendment, and two journalistic goals: to highlight excellent reporting and to award scholarships to the next generation of American journalists.”

Skipping the annual fete would also give the impression that Mr. Trump -- who frequently pillories media reports as “fake news” -- could be right in saying that outlets are biased against him, Garrett argues. Ditching the dinner “hands an evidentiary cudgel to Trump and his acolytes that reporters cannot and will not cover his presidency objectively.”

It would be “unseemly,” he noted, if ever the press corps “signaled to our readers, viewers and listeners that it is beneath us to pay Trump the same institutional respect extended to all previous presidents.”

CBS News’ Washington bureau chief Christopher Isham added, “As a member of the WHCA, CBS News is firmly committed to supporting the organization. The dinner is a celebration of the first amendment and the role of a strong and independent press and has taken place for the past 89 years under both Democratic and Republican administrations. We see no reason for that to stop now. We are also planning to host a reception with Atlantic Media before the dinner as we have for the past six years.”

Garrett also pushed back against the Washington Post’s Margaret Sullivan, who argued that it would be appropriate to cancel the event altogether because the press should not be Mr. Trump’s “prom date.”

“But no self-respecting White House reporter has ever been a president’s prom date, and the dinner isn’t a date at all,” Garrett writes. “It’s a cease-fire with bad wine and crowded tables. And if we, the media, stand Trump up at the proverbial dance because we’re pining for another ‘date,’ we make it that much easier for him to say we’re playing favorites.”