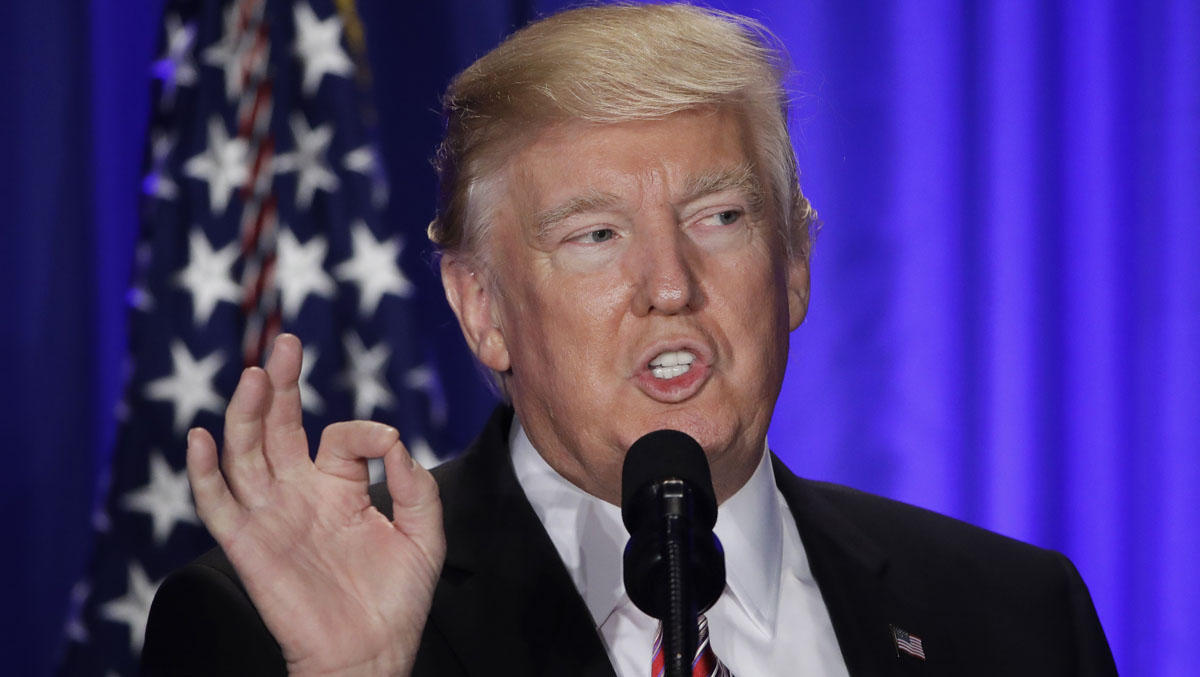 He compared any “negative” polls to the surveys released during the run-up the presidential election, which had predicted that Democratic presidential nominee Hillary Clinton was leading in the race.

Mr. Trump then tweeted a few minutes later, saying that he calls his “own shots.”

This comes as the White House wrestles with a legal battle over the travel ban after a Seattle judge’s ruling Friday put a temporary hold on the policy across the country. A San Francisco-based appeals court has already turned down the Justice Department’s request to set aside the hold.

A CBS News poll released Friday found a majority, 51 percent, disapproves of the ban and 45 percent approves it.