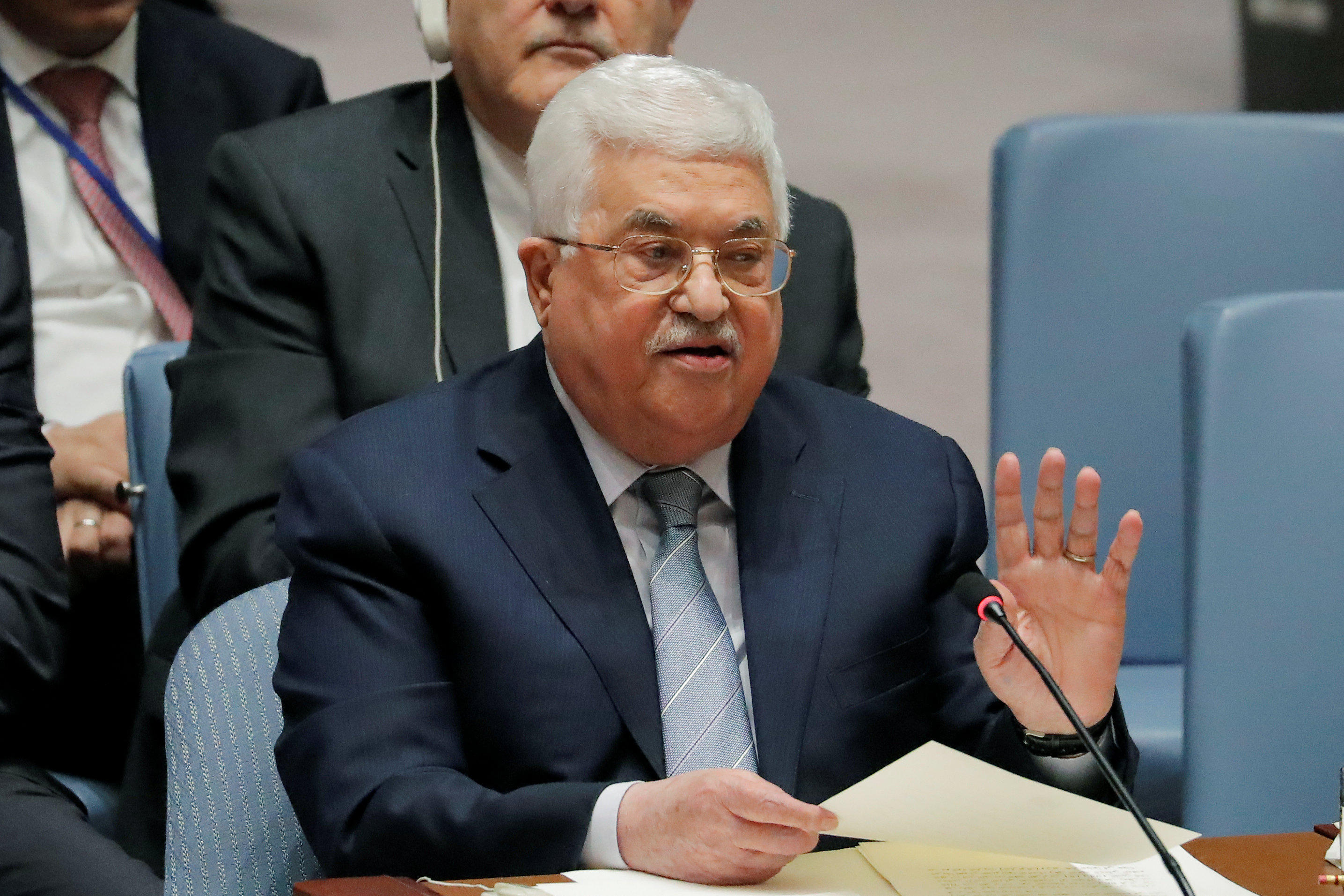 UNITED NATIONS -- Palestinian President Mahmoud Abbas is calling for an international peace conference by mid-2018 with key goals of full U.N. membership for the state of Palestine and a timeframe for resolving all issues with Israel for a two-state solution.  Abbas made clear to the U.N. Security Council in a rare appearance at its monthly meeting on Mideast issues Tuesday that any future peace efforts cannot be U.S.-brokered.

Abbas called President Donald Trump's recognition of Jerusalem as Israel's capital "dangerous" and one reason for the deadlock in peace efforts.

Speaking at the U.N. Tuesday, U.S. Ambassador Nikki Haley said the U.S. knows Palestinian leadership was "very unhappy" with the decision to move the U.S. embassy to Jerusalem.

"You can choose to denounce the United States, reject the U.S. role in peace talks, and pursue punitive measures against Israel in international forums like the UN. ... Or, you can choose to put aside your anger about the location of our embassy, and move forward with us toward a negotiated compromise that holds great potential for improving the lives of the Palestinian people," Haley said.

"It's not that those issues are unimportant. They are certainly very important," she said. "The problem is that the U.N. has proven itself time and again to be a grossly biased organization when it comes to Israel."

Abbas outlined the Palestinian peace vision, starting with the peace conference in Moscow. Top Trump Mideast negotiators, who are preparing their own peace plan, sat in the council chamber listening.

The underlying question remains how the U.S. can regain its role as a broker in a Middle East peace agreement given that Abbas rejects it, CBS News' Pamela Falk reports.