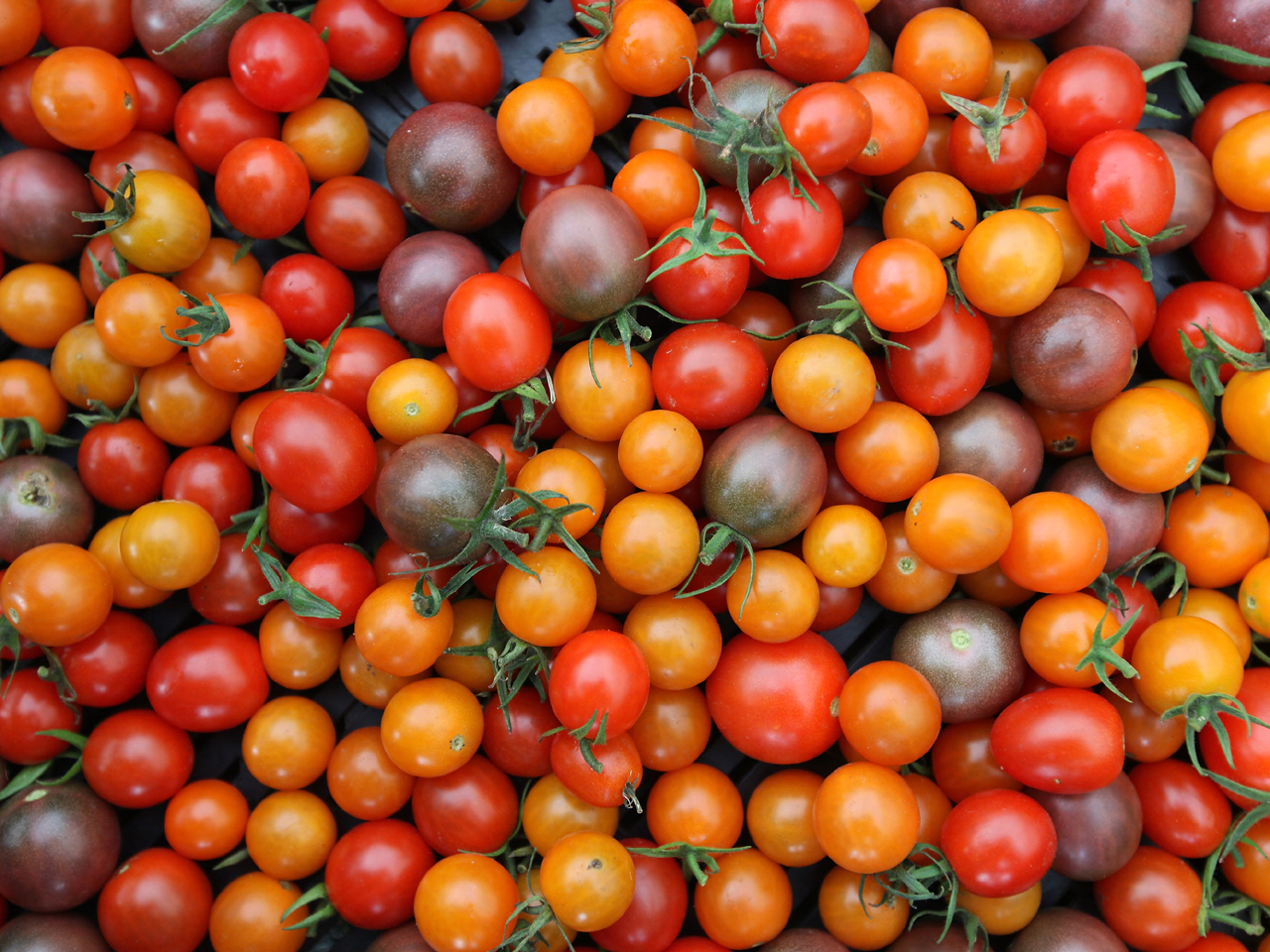 Stroke prevention may be found in a bottle of ketchup.

A new study shows that people with the highest amounts of lycopene in their blood -- which is an antioxidant found in tomatoes -- were 55 percent less likely to have a stroke than those with the lowest levels.

"This study adds to the evidence that a diet high in fruits and vegetables is associated with a lower risk of stroke," study author Dr. Jouni Karppi, a researcher in the department of medicine and public health at the University of Eastern Finland in Kuopio, said in a press release.

Stroke is the fourth-leading cause of death in the United States, taking 137,000 lives each year. About 795,000 Americans will suffer a new or recurrent stroke in 2012, according to the American Stroke Association -- approximately one stroke every 40 seconds.

To kick off the study, researchers gave blood tests to more than 1,000 Finnish men between the ages of 46 and 65 and re-tested them an average of 12 years later.

The findings are published in the Oct. 9 issue of Neurology.

"The results support the recommendation that people get more than five servings of fruits and vegetables a day, which would likely lead to a major reduction in the number of strokes worldwide, according to previous research."

Dr. Rafael Ortiz, director of the Center for Stroke and Neuro-Endovascular Surgery at Lenox Hill Hospital in New York City who was not involved in the research, said in an emailed statement to CBSNews.com that smokers in the study had lower levels of lycopene, than non-smokers, reinforcing that healthy habits could stave off strokes.

"The study proves that people should have a diet rich in fruits and vegetables (especially tomatoes), and avoid smoking in order to decrease the chance of having a stroke," Ortiz said.

Previous research suggests thatfruits and vegetableshelps protect against strokes because flavonoid compounds they contain have been shown to improve blood vessel function and reduce inflammation. Other research has found antioxidant-rich chocolatemay also have protective heart benefits.

The researchers also looked at levels of other antioxidants alpha-carotene, beta-carotene, alpha-tocopherol and retinol, and found no association between those blood levels and stroke risk.

The American Stroke Association has more on reducing stroke risk.