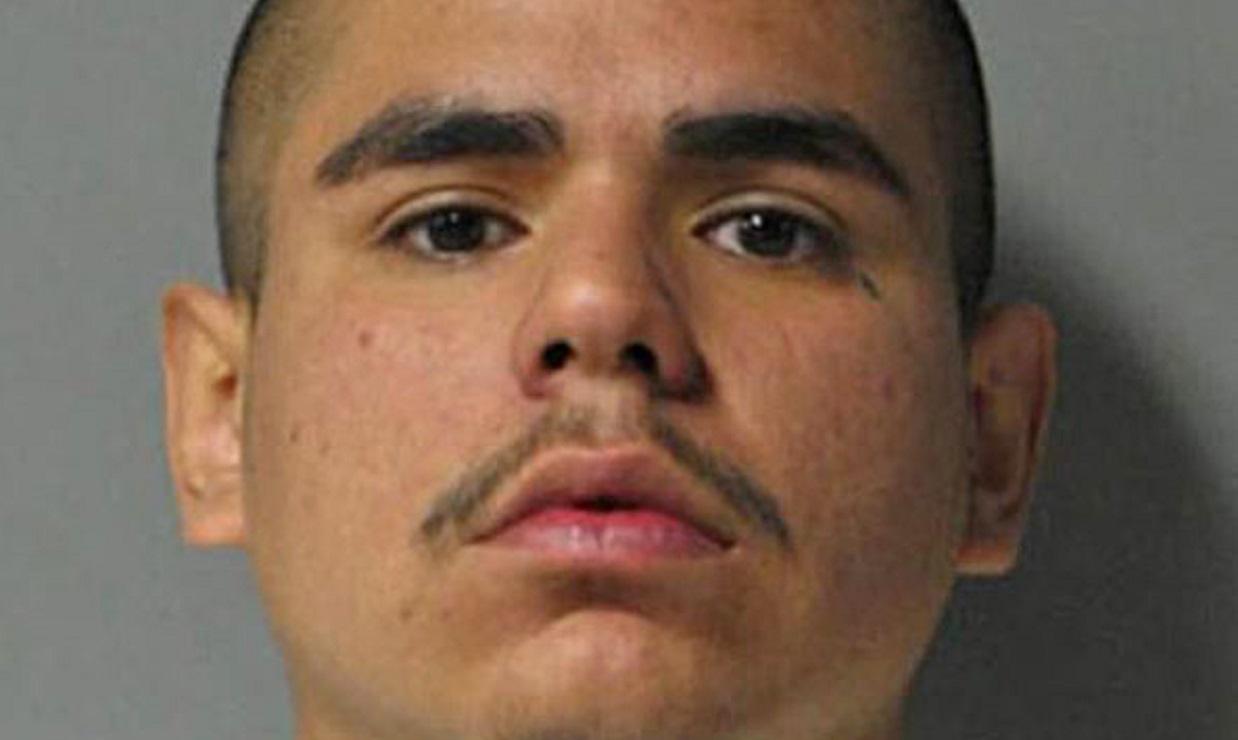 CHICAGO — Authorities say a Chicago-area man who was on the FBI's "Ten Most Wanted Fugitives" list and is wanted in the 2009 killing of a 15-year-old boy has been arrested in Mexico.

Macedo has been on the most-wanted list since May 2016. He's currently in FBI custody and will be turned over to local authorities when he arrives in Chicago.

Macedo was wanted in the death of Alex Arellano, who was beaten, shot and set on fire by alleged members of the Latin Kings street gang.

Arellano was killed on July 1, 2009, after he had gone to a neighborhood miles from where he lived in the hopes of meeting girls he'd communicated with online, media accounts at the time said. As he walked down the street on his way to a friend's house with three girls, he was confronted by members of the Latin Kings street gang, police said. They demanded that he give the gang's sign. But the teenager said he was not a member of the gang and even lifted up his shirt to show them that he had no gang tattoos, authorities said at the time.

His attackers beat him with baseball bats and then chased him into an unoccupied home after he ran away. There, they shot him in the head and set him on fire, prosecutors have said.

Macedo's last-known address was in the Chicago suburb of Oak Lawn. He was charged in July 2009 with first-degree murder. A federal arrest warrant was issued in May 2010.