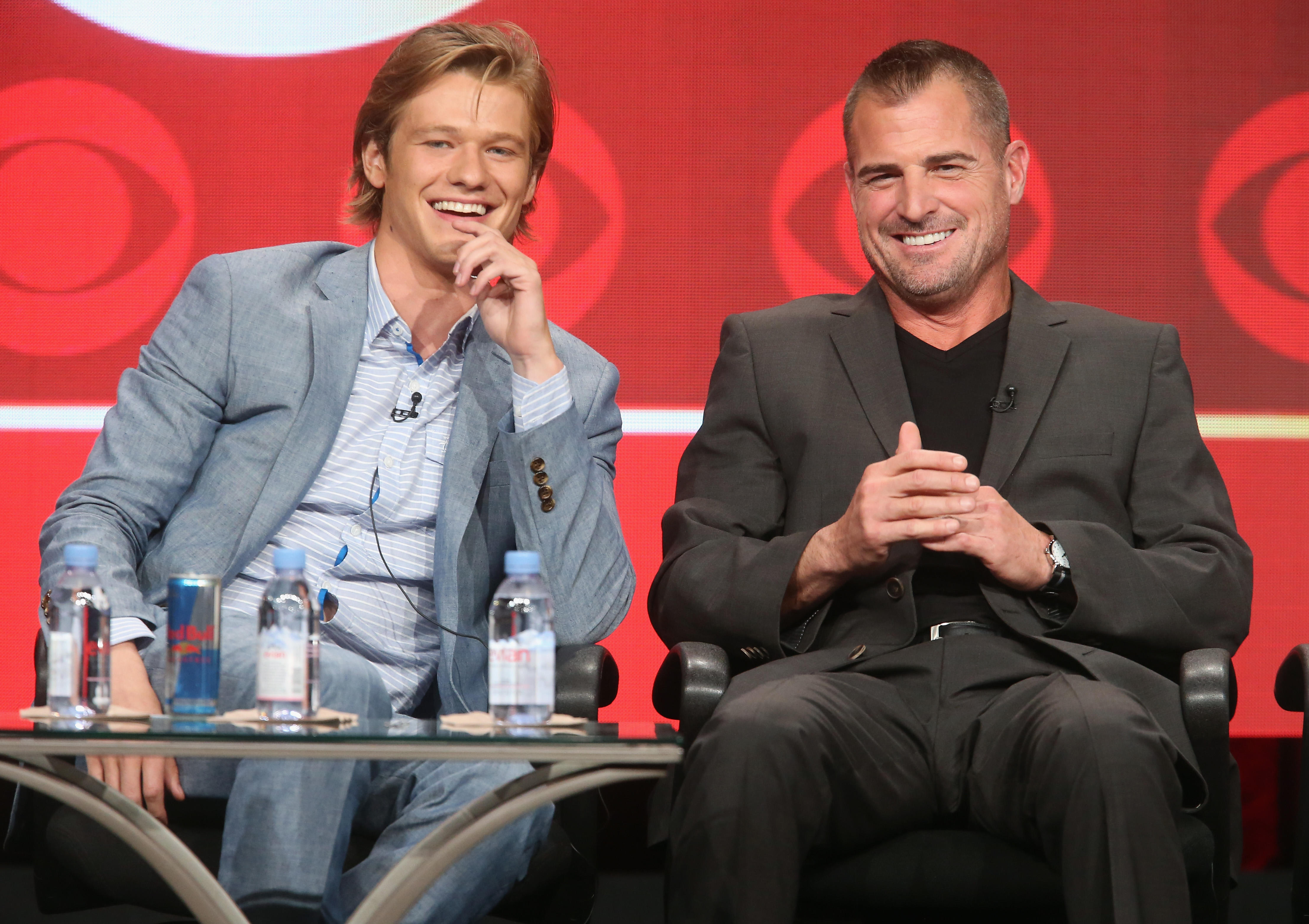 Now, the show is getting a reboot as a new series on CBS. Lucas Till -- who takes over the title role -- and co-star George Eads stopped by “CBS This Morning” to discuss how they prepared for their roles.

Till luckily had some background experience to draw on for spouting all the technical terms involved in playing MacGyver.

“My mom is a chemist, so growing up all my hearing those chemical terms really helped,” he told the “CBS This Morning” team.

He also has help in the form of Eads, who co-stars as former CIA agent Jack Dalton, which comes in handy since MacGyver has a natural aversion to guns.

“I’ll be the gun guy, he’ll be the brains of the operation,” Eads explained. “Jack is more or less his metaphorical swiss army knife in human form.”

While Till, at 26 years old, was born two years before the original show went off the air, Eads at least has fond memories from childhood.

“I was not too young,” he said, comparing himself to Till. “I was very familiar with the show, and I just think that idea, the concept, really holds up. The guy uses his imagination instead of guns.”

Till also swung by CBSN to discuss the pressures of taking on such an iconic role -- and how he deals with them.

“Is there some pressure on me? There is,” Till told CBSN’s Josh Elliott. “It is a lot of pressure, but you can’t think about it too much.”

As for the show’s trademark -- MacGyver’s on-the-fly contraptions and science experiments -- Till insisted that the show is aiming for some degree of reality.

“They mostly work, actually,” he said. “Which is bad because there are going to be a lot of lawsuits when people start to try to do these things in real life.”