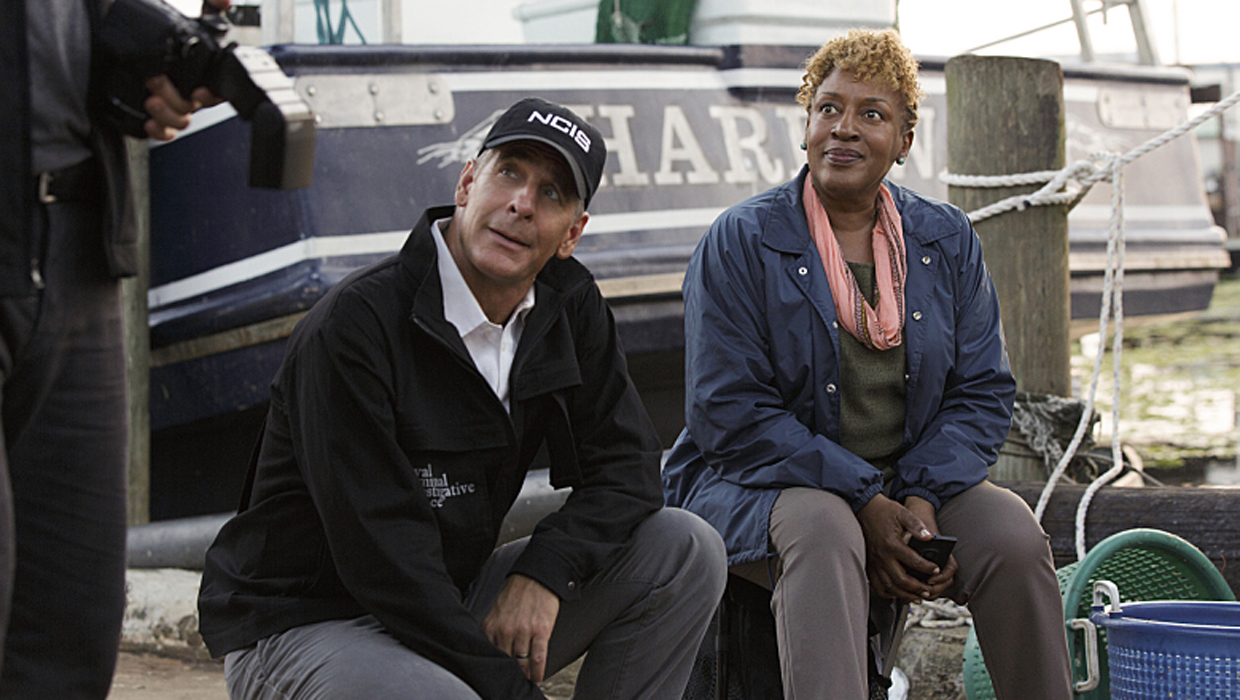 NEW ORLEANS -- The cast and crew of “NCIS: New Orleans” are taking time to give back to the state where their show is filmed.

Historic flooding has devastated parts of southeastern Louisiana. Baton Rouge saw deadly flood waters over streets and into houses and businesses; at least 40,000 homes were damaged and 11 people were killed in some of the worst flooding in the state’s history.

The “NCIS: New Orleans” actors knew they couldn’t sit back, so they’re taking time out of their schedules to give back to those who need it most. The cast and crew will be collecting and sending items to Baton Rouge flooding victims.

More than 30,000 people have been rescued since Friday.

CBS affiliate WIAT spoke with stars Vanessa Ferlito and Alabama native Lucas Black on the set in New Orleans. They shared their thoughts on the outreach from the cast and crew, and sent their condolences to the flood victims.