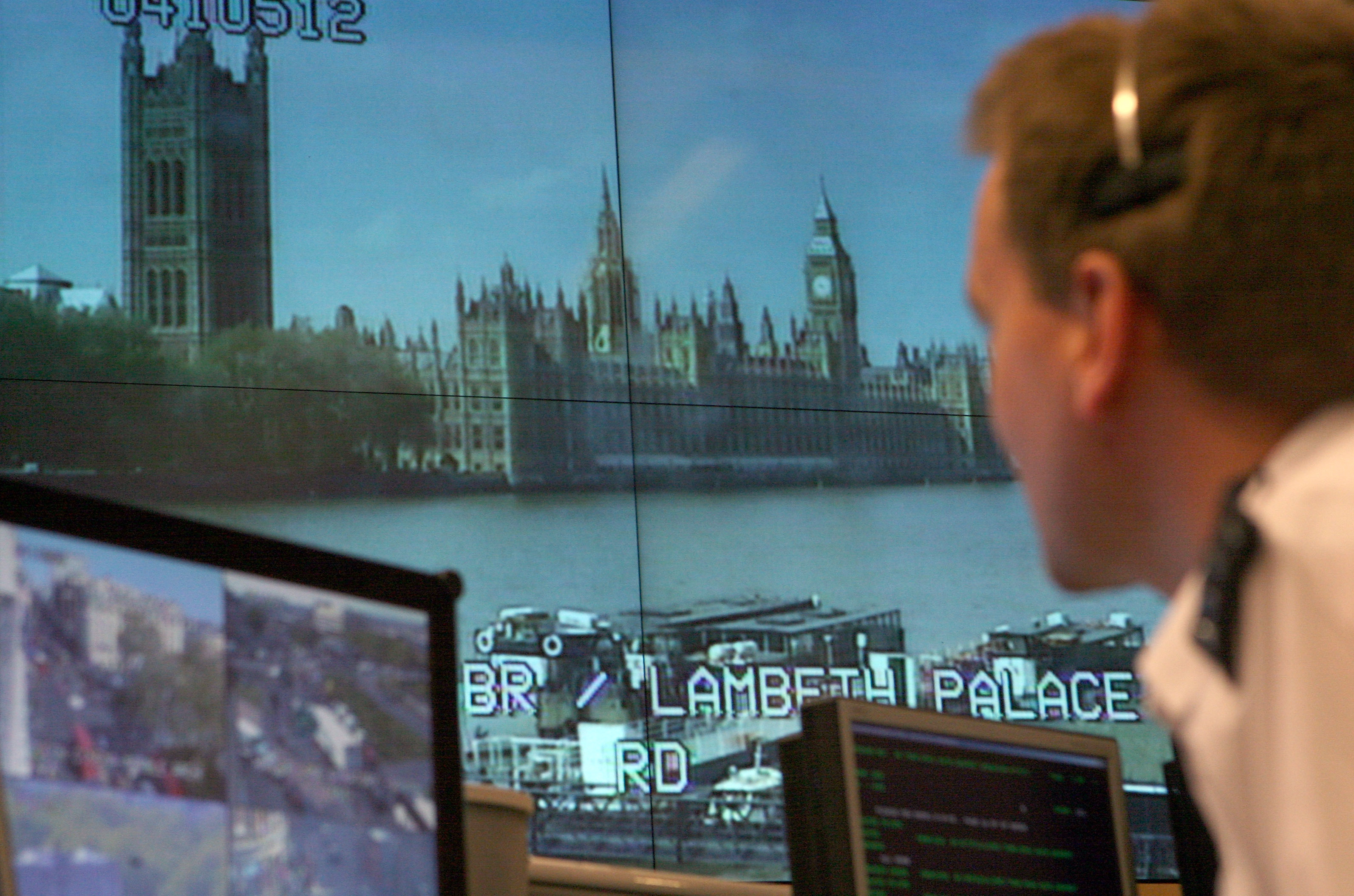 (CBS News) LONDON -- Marathons, like the one in London, have always been a security nightmare. London's drew 37,000 runners last year -- and more than 600,000 spectators. Similar numbers are expected Sunday.

Policing is always heavy, but CBS News correspondent Mark Phillips says it will be heavier this year because of what happened in Boston, if only to try to reassure the public.

London police say they're not changing the threat level for this year's run. There are limits to what they could do anyway.

With a route of more than 26 miles, it's impossible to secure a perimeter around the race.

"Races do plan for worst-case scenarios. They do have a security plan, they do have a disaster plan," Jean Knaack, Executive Director of the Road Runners Club of America, tells "CBS This Morning Saturday."

"The starting line and the finish line are going to be the key areas that people need to redouble when they're looking at their security plans," notes Knaack, adding that local law enforcement must be a "very strong partner in the equation," along with the public, which must remain vigilant and report anything suspicious.

Runners are "strong people," says Knaack. "They are physically tough, they are mentally tough... I hope more people show up and say, 'we aren't going to be afraid.'"

Marathons in London may not have been targeted in the past, but there's been plenty of other street carnage, notes Phillips.

Islamic militants were responsible for the coordinated "7/7" attacks of July 2005 that killed 52 people and injured hundreds more on the city's public transport.

The Irish Republican Army has planted numerous bombs over the years.

The Boston bombs were planted near the race finish line. In London, the finish takes place in front of Buckingham Palace, and this year, people will be concerned with more than just the runners on the course.