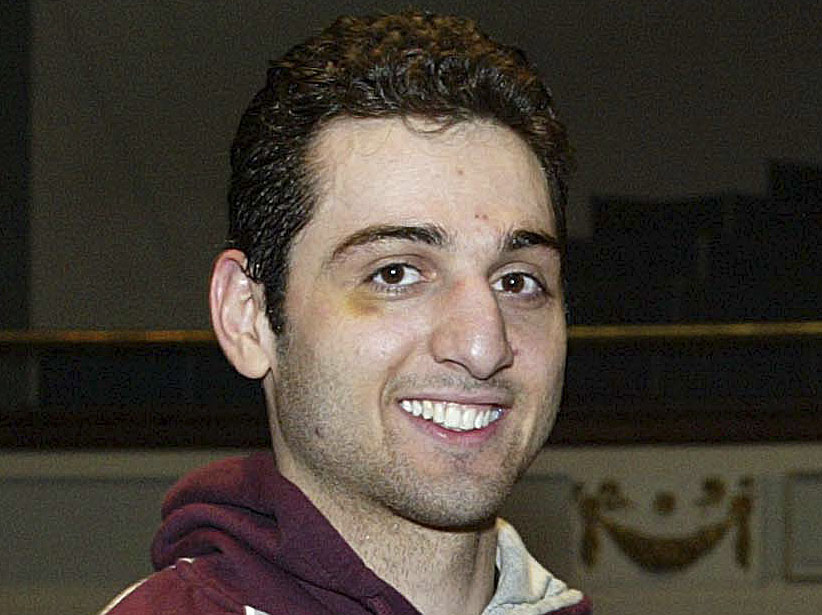 The FBI admitted Friday they interviewed the now-deceased Boston Marathon bombing suspect Tamerlan Tsarnaev two years ago and failed to find any incriminating information about him.

As first reported by CBS News correspondent Bob Orr, the FBI interviewed Tsarnaev, the elder brother of at-large bombing suspect Dzhokhar A. Tsarnaev, at the request of a foreign government to see if he had any extremist ties, but failed to find any linkage.

Both Tsarnaev brothers were legal permanent residents of the U.S. There is no evidence so far that either brother received any tactical training.

CBS News correspondent John Miller reports it is likely Russia asked to have the elder Tsarnaev vetted because of suspected ties to Chechen extremists.

The FBI is likely to have run a background check, running his name through all the relevant databases, including those of other agencies, checking on his communications and all of his overseas travel. Miller reports that culminated in a sit-down interview where they probably asked him a lot of questions about his life, his contacts, his surroundings. All of this was then written in a report and sent it to the requesting government.

This is an issue they've had in the past. They interviewed Carlos Bledsoe in Little Rock, Ark., before he shot up an Army recruiting station in 2009. They were also looking into Major Hasan Nadal before the Fort Hood shootings.

However, the FBI has maintained in those incidents that they took all the steps they were asked to and were allowed to under the law.

Although the FBI initially denied contacting Tsarnaev, the brothers' mother said they had in an interview with Russia Today.

Zubeidat Tsarnaeva said her son got involved in "religious politics" about five years ago, and never told her he was involved in "jihad."

She insisted the FBI "knew what he was doing on Skype" and that they counseled him "every step of the way."

Tsarnaeva, who is a U.S. citizen currently in Russia, told Russia Today the FBI had called her with concerns about her elder son, although she did not specify when exactly she was contacted.