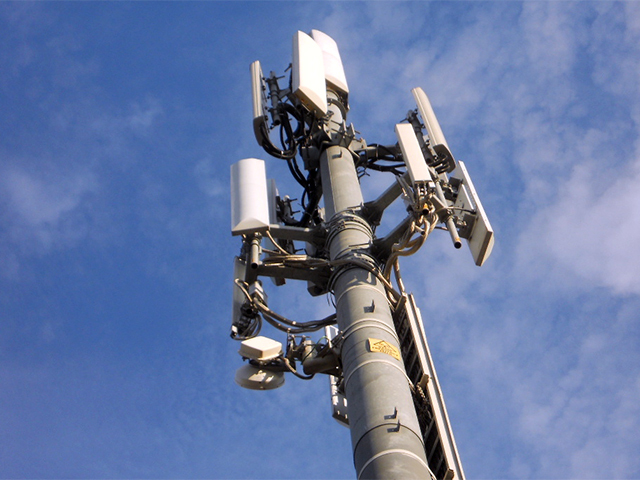 (MoneyWatch) It seems like common sense: If you have a mobile phone, you need a wireless plan to go along with it. But those plans are expensive. The average individual mobile phone bill is about $70 per month, for example, and about half of all Americans pay more than $100 per month. For their cell phone.

It's hard to escape those bills, though; these days, a mobile phone is all but essential, not just for voice communication, but also Internet access, text messaging, and the dozens of apps we use every day to stay informed and connected.

Last week, I told you about TextNow, a no-contract provider that pairs last-generation handsets with Wi-Fi and VoiceOverIP (VoIP) for bills as low as $20 per month. And while TextNow can fall back on Sprint's cellular network when there's no Wi-Fi available, there's no reason you can't cancel your service entirely and live completely off Wi-Fi. That means you'd only have access to voice and data services when you're at home, work, and around Wi-Fi hotspots. Your voice would be limited to Google Voice, Skype, textPlus, or similar VoIP apps. How practical is that, exactly?

Well, it's not hard to find people who have adopted exactly that lifestyle. Dawn Mauricio, for example, is a yoga and meditation instructor in Montreal, who made the switch a few months ago. Mauricio says that she looked for an alternative to traditional cell phone plans after taking a trip and getting hit with unexpected roaming charges. Now, without a traditional voice and data plan, she can only use her phone around Wi-Fi.

"At first, I was afraid: Will I miss contacts? How will people reach me?" Something unexpected happened, though. "People reach out to me in a more purposeful way because they know they can't reach me anytime, and I might not be around Wi-Fi."

Mauricio says that often she doesn't even bother bringing her phone with her when she leaves the house. "By not having the phone with me as a distraction, it has brought more quality to my connections with other people."

Of course, dropping your cell phone plan isn't for everyone. As Mauricio herself admits, there are complications that come from not having an always available voice and data connection, and even Wi-Fi variations within her house means she has to be more deliberate about her activities -- she can't multi-task, wandering around the house while on the phone, for example. But the tools are all there; equipped with just a no-contract phone and Google Voice, you can get voice, voicemail, and texting that's fairly seamless as long as you have robust access to Wi-Fi. And let's face it: Voice calls aren't the main reason we use our phones anymore. For Mauricio, the experiment is a success. "I'm a big fan of minimalism, and this choice supported all of my values. Saving money was a bonus."

What about you? Can you see dropping your cellular plan and going Wi-Fi only?