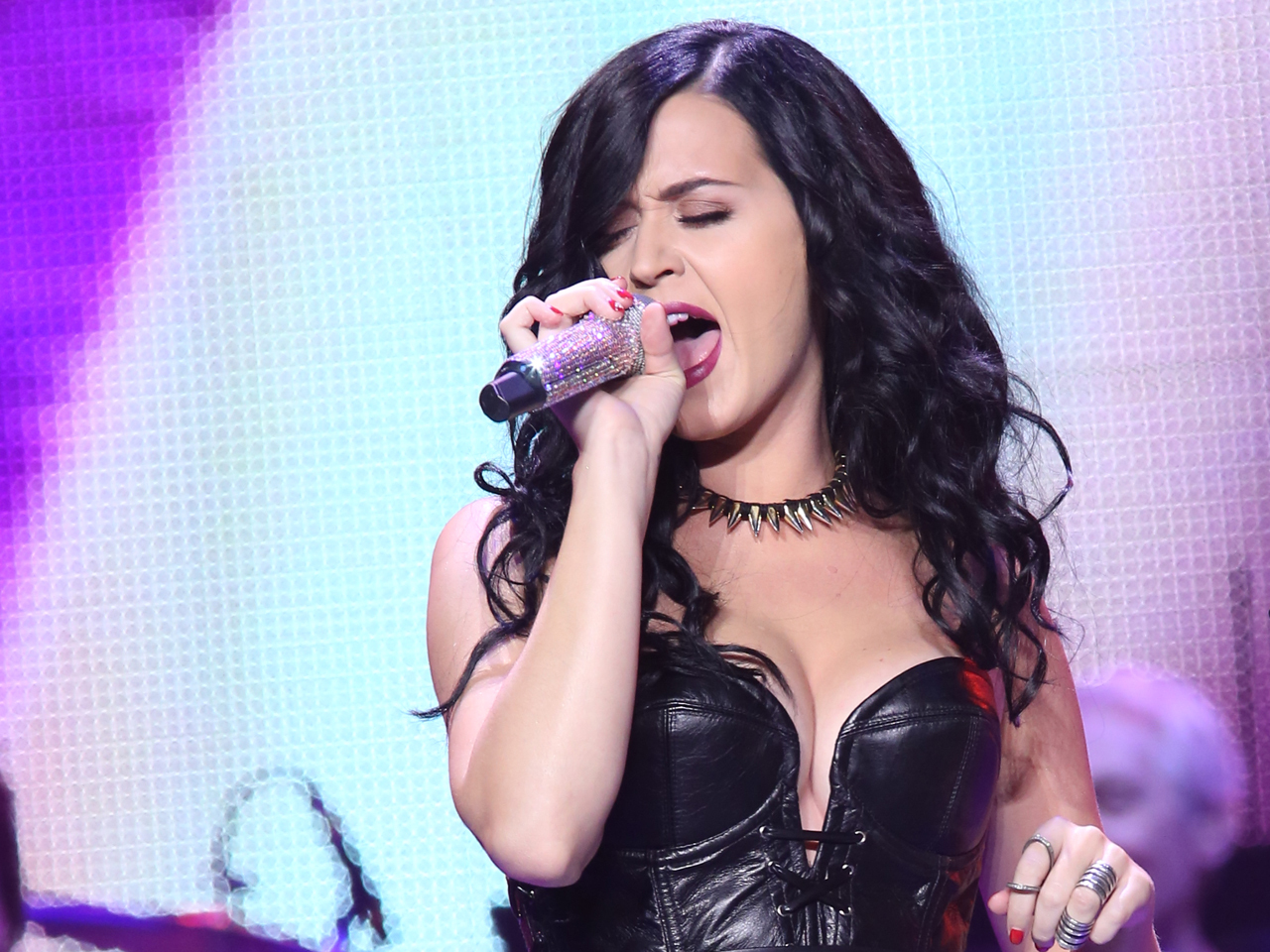 Justin Timberlake, Katy Perry, Maroon 5 and Elton John are among the headliners of the 2013 iHeartRadio music festival in Las Vegas.

Also planned is the iHeartRadio Music Festival Village at a parking lot nearby the arena, with performances by Miley Cyrus, Avril Lavigne, Jason Derulo, Cher Lloyd and others.

The festival will be broadcast on Clear Channel radio stations. It will also air as part of a TV special on the CW network on Sept. 30-Oct. 1.

At last year's iHeartRadio festival, Green Day singer Billie Joe Armstrong made headlines for hispublic meltdown during which he complained that the group's time had been cut short.