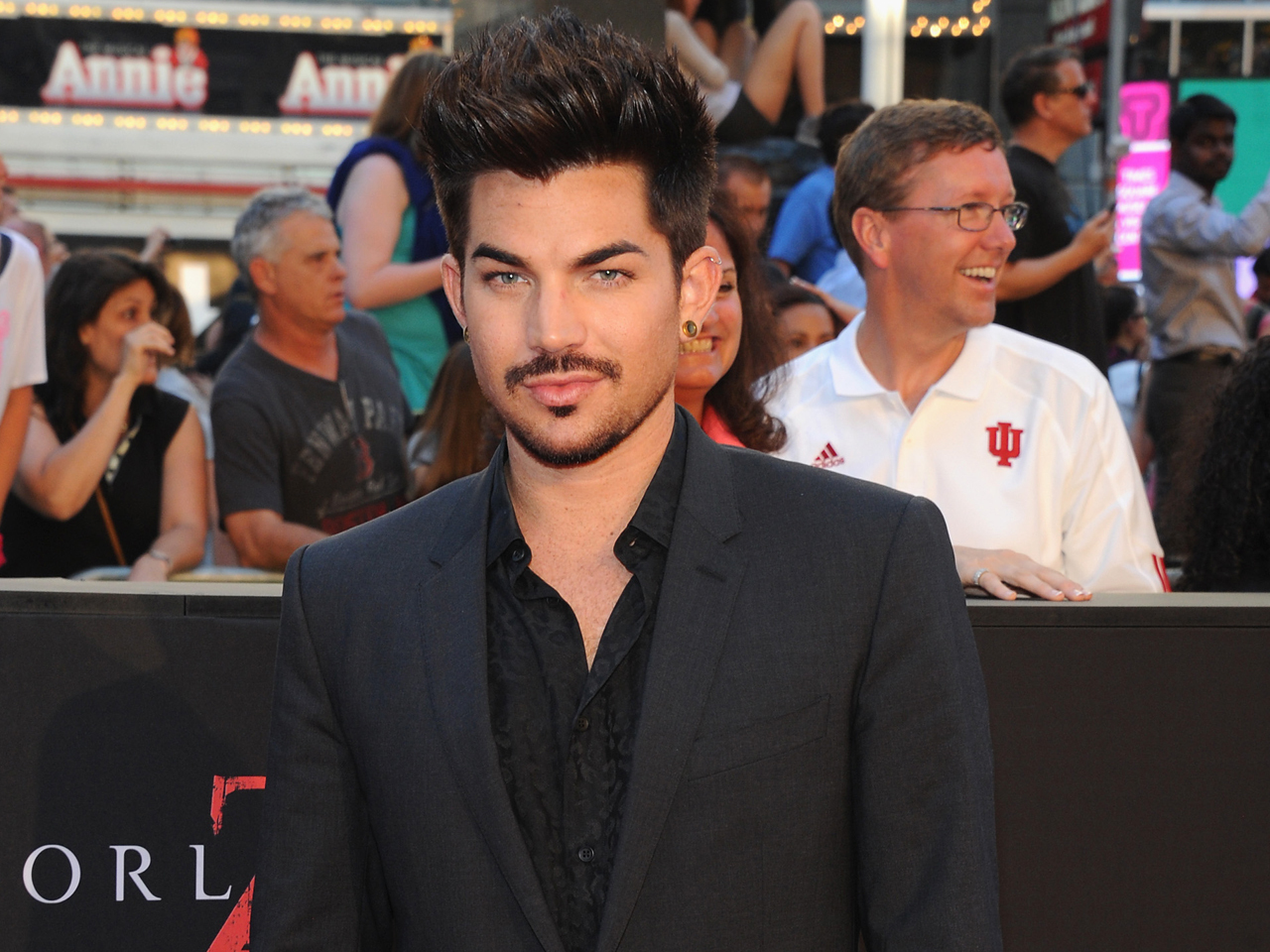 "Glee" will have some "Idol" star power when it returns for a fifth season this fall.

"American Idol" alum Adam Lambert has joined the cast of the Fox series.

"Glee" creator Ryan Murphy broke the news on Twitter: "I am thrilled to announce that the super talented Adam Lambert is joining the cast of Glee this fall."

"Glee" actress Jayma Mays, meanwhile, has signed on for a lead role opposite Will Arnett on CBS' "The Millers."

Lambert competed on the eighth season of Fox's "American Idol," releasing his post-"Idol" debut, "For Your Entertainment," in 2009, featuring the single "Whataya Want From Me." In 2012, Lambert put out his sophomore release, "Trespassing."

How will Netflix stop you from sharing your password?
Lauren Moraski