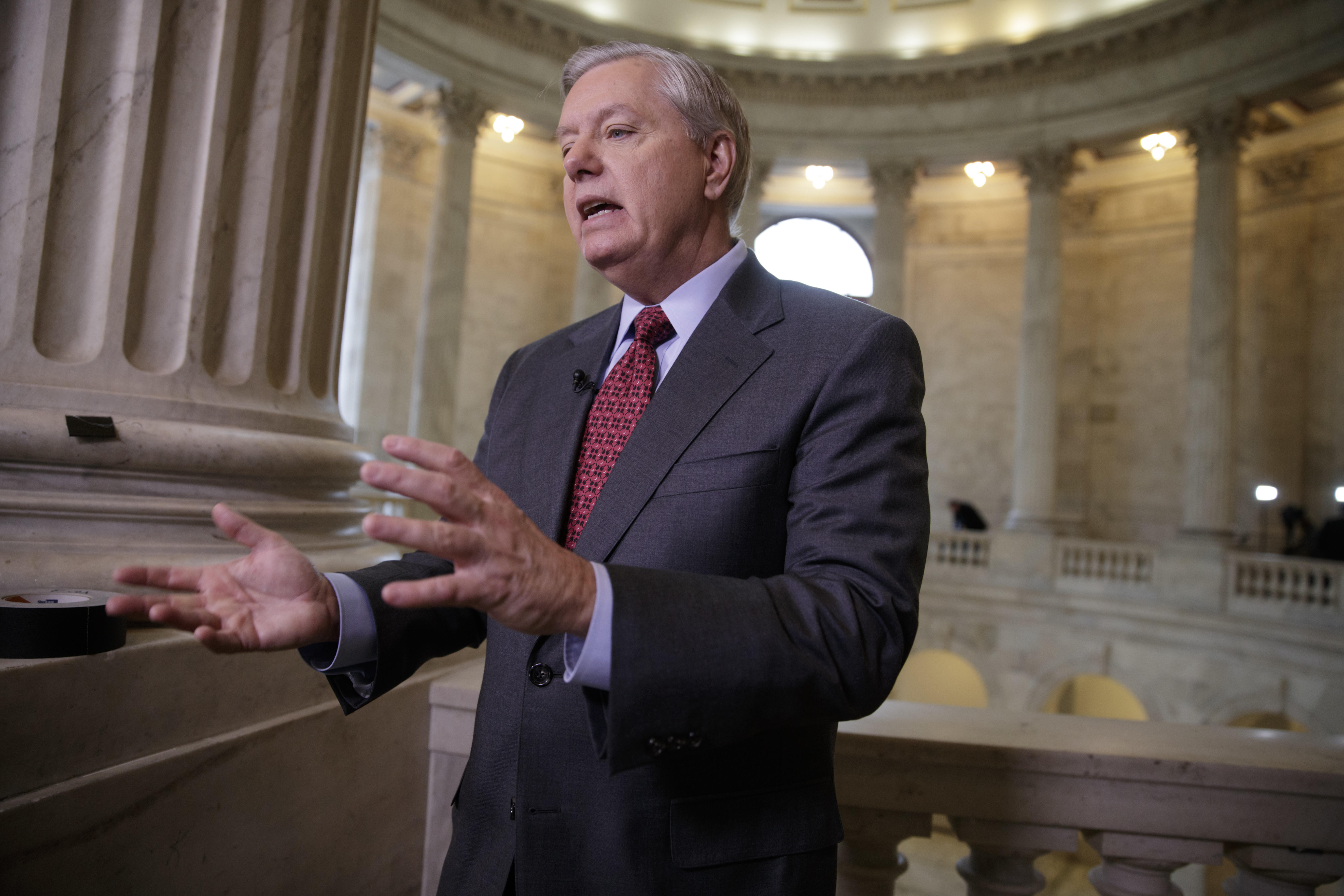 "Mr. President, I encourage you to try to bring us together as a nation after this horrific event in Charlottesville. Your words are dividing Americans, not healing them," the South Carolina Republican said in a statement.

Graham said that Mr. Trump "took a step backward" on Tuesday "by again suggesting there is moral equivalency between the white supremacist neo-Nazis and KKK members who attended the Charlottesville rally" and people like Heather Heyer, who was killed in the terror attack on Saturday.

"I, along with many others, do not endorse this moral equivalency," he said. "Many Republicans do not agree with and will fight back against the idea that the Party of Lincoln has a welcome mat out for the David Dukes of the world."

During a press conference at Trump Tower Tuesday, the president again blamed both sides -- the white supremacists and the people protesting them -- for the Charlottesville violence.