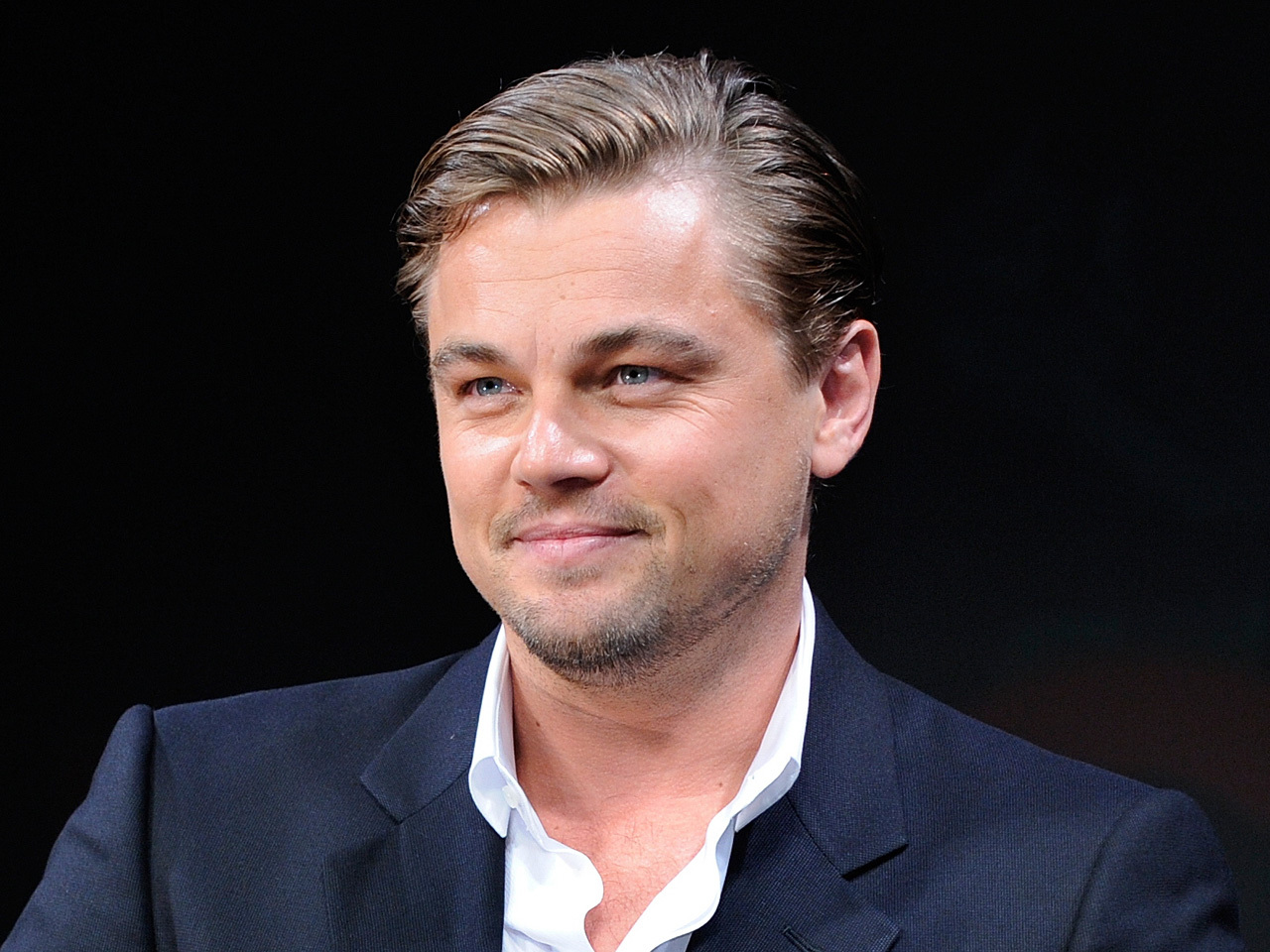 (CBS) Actor Leonardo DiCaprio is earning the big bucks in Hollywood and overseas.

The "Inception" star has reportedly signed a $5 million deal to appear in a TV advertising campaign for a Chinese cell phone company.

E! Online reports that DiCaprio will begin shooting the commercial, which is for Guangdong OPPO Mobile Telecommunications Corp., in April. The advert will run in Asia later this year.

The deal is believed to be the most lucrative endorsement contract for the 36-year-old, who has also previously fronted ad campaigns for Suzuki and Tag Heuer.

And he isn't the only celebrity to appear in an overseas commercial for a wad of cash.

Last December, actress Julia Roberts was reportedly paid about $1.5 million to appear - and not speak - in a 45-second commercial for Italian coffee brand Lavazza.