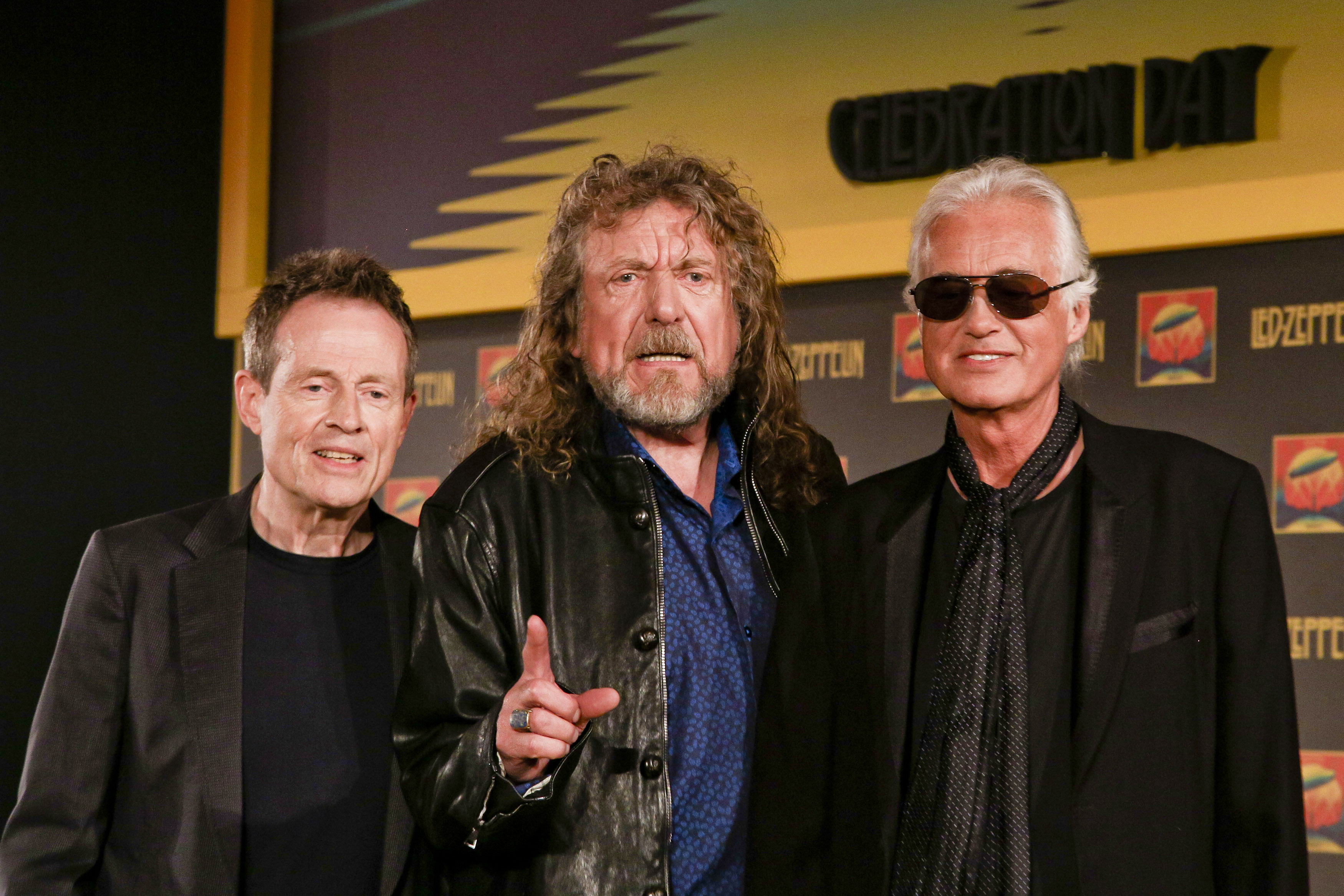 A lawsuit surrounding Led Zeppelin's "Stairway to Heaven" is moving forward with the rock band losing the first round as the band's lawyers fail to dismiss the Pennsylvania-based case.

A lawyer representing the trust for Randy California, late guitarist for the band Spirit, claims Zeppelin stole the intro for "Stairway to Heaven" from Spirit's 1968 instrumental track "Taurus." California, who died in 1997, wrote the tune for the band's debut album; guitarist Jimmy Page and Zeppelin unveiled "Stairway" three years later.

"What happened to Randy California and Spirit is wrong. Led Zeppelin needs to do the right thing and give credit where credit is due. Randy California deserves writing credit for 'Stairway to Heaven' and to take his place as an author of Rock's greatest song," the plaintiffs said, reports UPI.

Zep's lawyers have challenged the suit, arguing that Pennsylvania courts have no jurisdiction in the matter.

"The individual defendants are British citizens residing in England, own no property in Pennsylvania and have no contacts with Pennsylvania, let alone ties sufficient to render them essentially at home here," they wrote in a memorandum.

But according to The Hollywood Reporter, U.S. District Court Judge Juan Sanchez denied the motion to dismiss without prejudice.

The plaintiffs, meanwhile, explained why the case should take place in Pennsylvania (per THR), "Defendants are subject to specific jurisdiction in this district because they make millions of dollars from the Eastern District of Pennsylvania by directly targeting this district for the exploitation of 'Stairway to Heaven' through CD sales, digital downloading, radio and television play, advertising, marketing, concert performances, other performances, licensing, and otherwise targeting resident individuals and businesses to profit off the exploitation of 'Stairway to Heaven.'"

Both Spirit and Zeppelin played concerts together in 1969 throughout the U.S. (with Zeppelin opening for Spirit), and Spirit bass player Mark Andes says "Taurus" was included in the set. "It was such a pretty moment," he told Businessweek. "It would typically come after a big forceful number and always got a good response."

So why is this all coming to light now -- a whopping 43 years after the release of "Stairway"? Mick Skidmore, who manages California's trust, said, "Nobody had any money, and they thought the statute of limitations was done." Apparently, California was so low on cash he would play sitar in an Indian restaurant in exchange for food.

Led Zeppelin recently reissued its first three albums as deluxe boxed sets, and on Oct. 28 two more will be out: the band's 1971 album, "Led Zeppelin IV," and 1973's "Houses of the Holy."

Listen to Spirit's "Taurus" and Zep's "Stairway" below:

Tell us: Do you think the songs sound similar?